A Message From Angel Publishing

Published in Angel Publishing, From Our Friends, Nick Hodge, Offer, on February 20, 2014 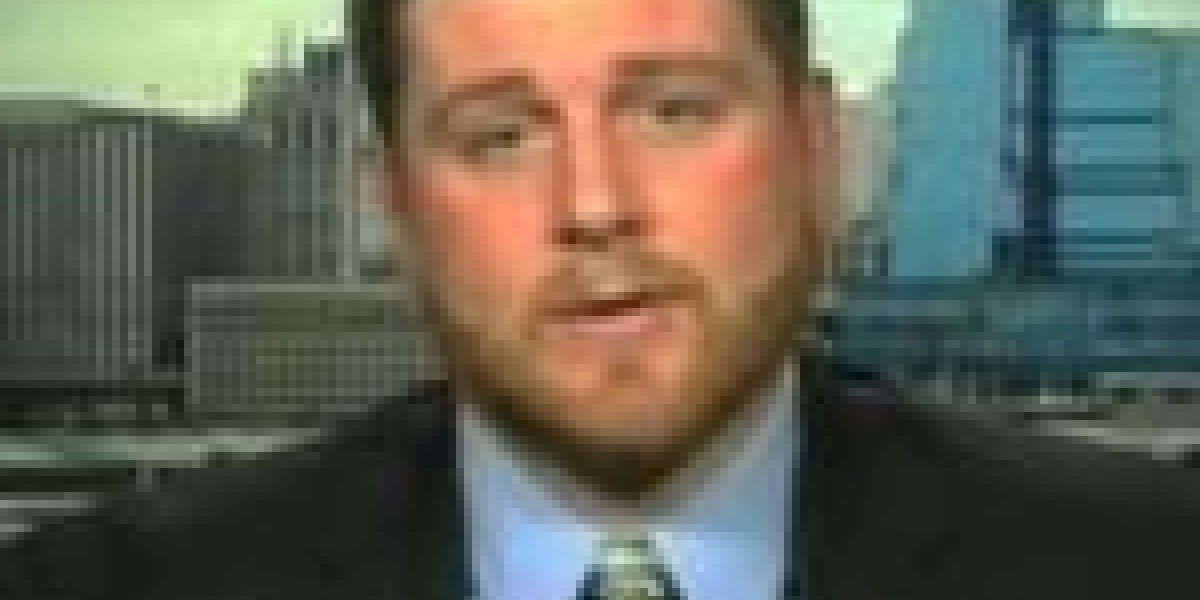 A special thanks Angel Publishing for their participation at the California Investment Conference on February 7-8, 2014 in Indian Wells, California!

A MESSAGE FROM ANGEL PUBLISHING:

Nick Hodge here. You might know me from the several Cambridge House conferences where I've been a featured speaker...

Or maybe you recognize my name from the thousands of articles I've written over the years, my many media appearances, or my advisory service, Early Advantage, which has led tens of thousands of readers to serious profits year after year since 2006...

But I haven't been doing any of that for the past few months.

Instead, I've been working on something that will offer many new benefits to you.

I've created a brand-new community and newsletter to better focus on the things I'm best at — and to help my readers better educate themselves on how the markets really work, while continuing to deliver winning investment recommendations.

It's called the Outsider Club. And thousands of people have joined since its recent launch.

And because you're a loyal follower of Cambridge House, I'd like to offer you a complimentary lifetime membership. Click here to claim it now.

Simply put, your life and finances have been hijacked, sold to the highest bidder.

Your rights and ability to save and earn have been slowly eroded, picked apart by bankers, lobbyists, and politicians.

I've seen the slow decay firsthand. That's why I created the Outsider Club.

Since the turn of the century, the world has been changing...

International bankers have taken over the world's finances. They print as much paper currency as they want, conspire to manipulate global interest rates, launder money for rogue entities, and generally operate above the law.

Pensions are gone. Social Security will soon be gone. Costs keep rising for food, energy, health care, and other essentials.

If you can afford to save at all, investment fees, wild market swings, poor yield, and ever-increasing taxes eat away at what should be your nest egg.

Millions of people are starting to wise up and realize that it's not those who work hard and obey the rules that get ahead, but rather those who make the rules — and change them as they see fit.

Debt is out of control. We fight trillion-dollar, multi-year wars that the majority of people are against.

And now they're treating citizens like criminals. The Patriot Act has erased your privacy and liberties. There are millions of cameras watching you: on every street corner and traffic light, in every airport, and silently from up in the sky. Your calls are monitored, your Internet traffic observed.

Those truly in charge — the banking elite who control the currency and exercise their will by pulling the strings of puppet politicians — continue to compound their wealth.

They placate a third of the country with handouts: nearly 50 million are on food stamps, 10 million are on disability, and millions more are taking prescription drugs for "depression."

The rest of us pay for it all with our hard-earned money and freedoms.

And we're fed up.

That's what the Outsider Club is all about...

We're a group of people ready to take our finances into our own hands; to manage our own investments; to not give into a system that skims off the top until it's time for you to retire, leaving you wondering what you've been working for for the past 40 years.

The Outsider Club will help you do just that, offering expert opinion and guidance on saving, retirement and financial planning, taxes, investments, and generally how to financially thrive on your own, independent of the banking system and government.

We'll also help you shield your civil liberties and freedoms. We pledge allegiance to no political party.

The Outsider Club will inform you of suspicious laws and policy — and show you how to stand up to and fight against them.

In the daily free newsletter, I and the other editors will show the same techniques we use to succeed in spite of what the system has become. So take a second to sign up below.

It's FREE — no payment, no credit card info, nothing.

Register now for your membership to the nation's leading alternative investment newsletter, and you'll receive daily expert investment advice and commentary, complete with in-depth analysis of all major markets.

As an added bonus, you'll have immediate access to dozens of up-to-date members-only investment reports detailing some of the best financial management and investment moves you can make right now.

No matter your interests or risk appetite, we have something for you...

Our reports cover everything from personal finance and index investing to precious metals, energy, and income.

You must reply within 48 hours.

To take advantage of this FREE offer for lifetime membership to Outsider Club, simply follow the link below.

I urge you to reply now to claim your personal FREE subscription to the nation's leading alternative investment newsletter.

If you — or anyone you know — are fed up with how things have been going, want to take a stand, or are seeking unbiased information about government and finance... the time to act is now.

P.S. Take a look at what my readers are already saying: