It's Not About Being Famous: Gold Mining Started out of Desperation - Greg Remsburg

Published in Uncategorized, on February 5, 2015 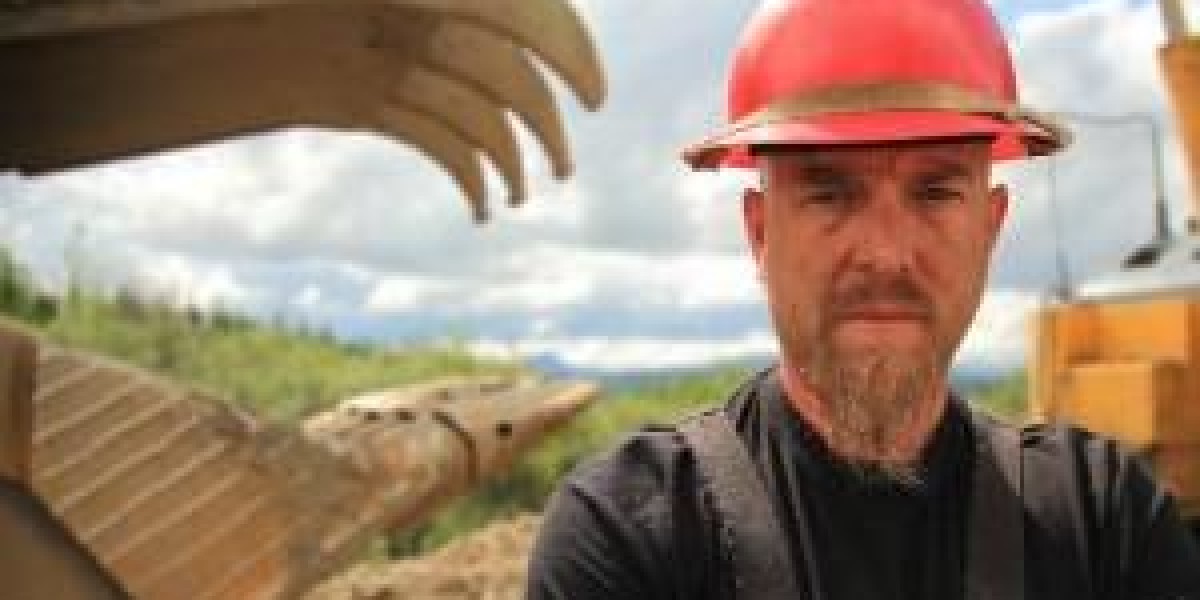 Greg Remsburg was an out-of-work carpenter in 2009 when he decided to sell off everything he owned and head to Alaska to look for gold. He’s now a TV star on Discovery Channel’s hit show Gold Rush and will be heading up to the Yukon this year for another season of gold mining.

In this video Remsburg tells Vanessa Collette why he decided to make the desperate move of heading north to look for gold, what the hardest parts of the job are, what make him successful, and what advice he would give to people considering doing the same thing.