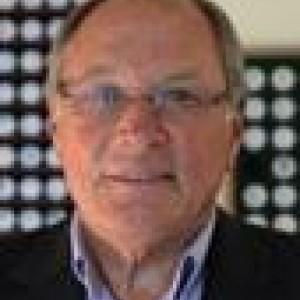 Al Korelin has been involved in the Financial Community since 1978 when he received his MBA in Finance and International Trade from the University of Puget Sound. Since founding A. B. Korelin in 1982, he has assisted hundreds of companies with Regulatory Compliance, including conducting seminars in conjunction with the Alberta and Vancouver Stock Exchanges for their listed companies wishing to register in the U.S. In addition to his responsibilities with the firm, Al writes a monthly commentary on small company stocks in The Miners News. He is also the co-host of THE KORELIN ECONOMICS REPORT, an internationally syndicated business radio program which has been on the air for the past seventeen years. The one hour version airs Saturday, Sunday and Monday of each week and many of the stations which carry the program also air shorter versions Monday thru Friday. The program is also available thru pod casting and replays can be heard on the internet. The program features interviews with newsletter writers, political figures and well-known authors.