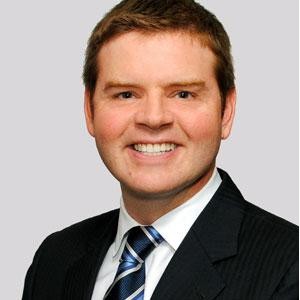 Scott Gibson is the founder of Scott F. Gibson & Company Inc. and SG Capital Corp.  A University of British Columbia graduate, Gibson has achieved distinction as a financial entrepreneur whose primary expertise is in mining. Gibson has repeatedly proven successful at helping early-stage undervalued companies reach their full potential. Through his network in the financial community, he has access to early-stage financings.

In 1999, Gibson saw opportunity in the coming together of two historic market forces — the falling price of gold and the surging demand for the metal. Realizing that the time would soon be ripe to invest in micro- and small-cap mine development and exploration companies, Gibson set about acquiring a wealth of knowledge and contacts through his job at one of Canada’s leading finance houses. By 2001, he had established his first company. Today, just under a decade later, Gibson and his companies have helped scores of early-stage exploration and mine development companies attract the capital required to move forward.