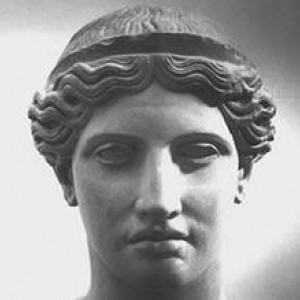 Ron Hera, who is the founder of Hera Research LLC and the principal author of the Hera Research Newsletter, holds a master's degree from Stanford University and is a member of Mensa and of the Ludwig von Mises Institute.  A native Californian, Ron is a self described "escapee" from Silicon Valley, California.  Originally a serial entrepreneur and private investor in communications software and mobile technology, Ron turned his attention to investing in natural resources, such as precious metals, after the dot-com bubble and stock market crash of 2000.

Ron is a popular speaker whose media appearances include major radio networks and talk shows, including the Korelin Economics Report, Jay Taylor's Turning Hard Times into Good Times on the VoiceAmerica network, the Financial Survival Network with Kerry Lutz, and many more.  Ron's articles have been featured in prestigious print publications, such as Resource World Magazine, and on major Internet sites including King World News, GoldSeek, Seeking Alpha, Financial Sense, Kitco, MineWeb, the Ludwig von Mises Institute and other professional venues around the world.  Many of Ron's articles have been translated into Arabic, German, Vietnamese and other languages.