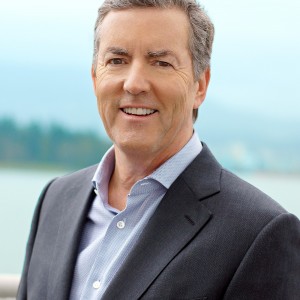 Mr. Beaty is a geologist and resource company entrepreneur with more than 40 years of experience in the international minerals industry. He founded and currently serves as Chairman of Pan American Silver Corp. and Equinox Gold Corp. has also founded and divested a number of other public mineral resource companies since 1985, including Northern Peru Copper and Global Copper Corp.  Mr. Beaty has raised over $1 billion in capital and created shareholder wealth of over $4 billion since 1994.

Mr. Beaty was born in Vancouver, Canada and educated at the Royal School of Mines, University of London, England, M.Sc., Distinction (Mineral Exploration) 1975 and the University of British Columbia, LL.B. (Law) 1979 and B.Sc. (Honours Geology) 1974.  He speaks French and Spanish, as well as some Russian, German and Italian. Mr. Beaty has worked in more than 50 countries during his career.