Eric Sprott: We’re Looking For Ways To Survive "[The] Counterfeiting Of Money”

By Tekoa Da Silva – Published in Uncategorized, on February 26, 2014 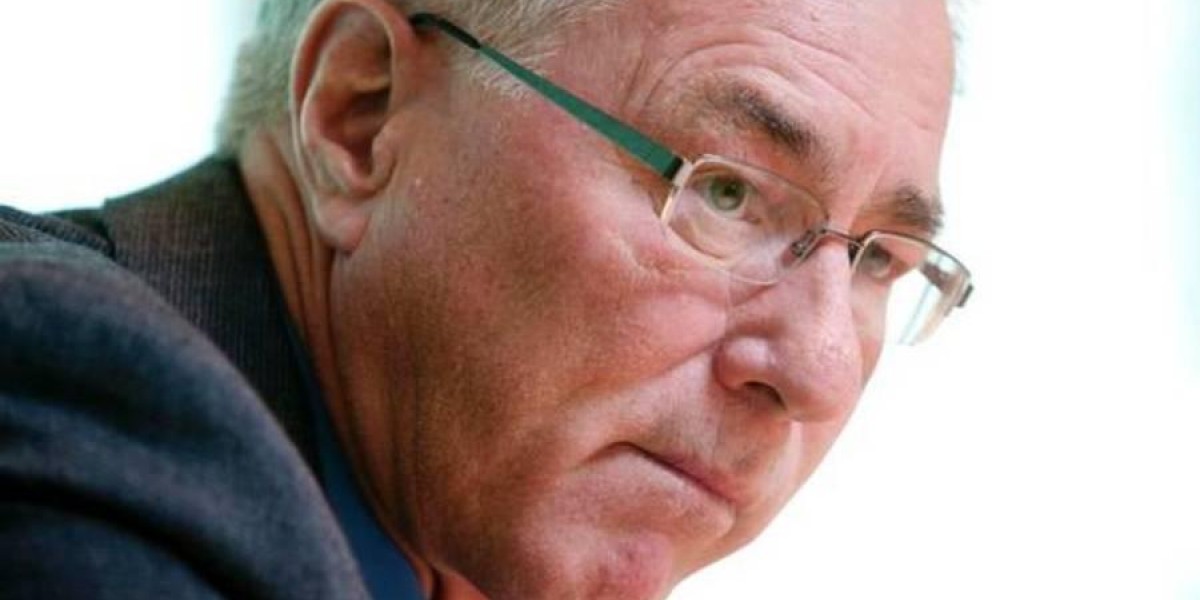 According to Eric, we’ve reached an inflection point in the precious metals, where he believes a prudent speculator may find great opportunity.

TD: Eric, you’ve indicated that we’ve reached an inflection point in the precious metals as of about six weeks ago. What are the signs you’re seeing in the marketplace right now that give you that conviction?

ES: Well, there have been some very interesting developments in the precious metals markets. I would say the most interesting one is the fact that the equivalent to the SEC in Germany, the acronym is BaFin, came out on – I think it was January 17th, and said that the main regulator said that precious metals are manipulated worse than LIBOR and that word “worse” is a very significant word in my mind.

In the middle of December, they were said to have gone into Deutsche Bank’s offices to review their trading records. As I’ve said on January 17th, the head of that regulator said that it’s worse than LIBOR and on the next day, Deutsche Bank declined to continue being a member of the fixing of the London bullion market. When you think about what must have happened, my own feeling is that the regulator probably went back to Deutsche Bank having looked at their records and said, “Do you know what your boys in London have been doing here?” And of course the next day they quit the LBMA.

If you can accept that it was manipulated, then you therefore would come to the conclusion, “Oh, it has been discovered, so maybe they won’t manipulate anymore.” Where can we go from here knowing that we won’t have this kind of repressive forces on the gold price?

So I think when you look at what has been made public about manipulation and what we have analyzed over the years, the flows of physical metals, which has suggested to us that there’s so much buying of physical metals that the central banks must be active in this market on the sell side not declaring their sales because I honestly think that demand for gold is twice the annual mine supply.

So I think we have lots of exciting things to look forward to in 2014. I think we could see a massive run up in the price of silver and gold, both to new highs and of course the impact on stocks would be incredibly dramatic.

TD: Eric, as a matter of record, you sold some bullion recently to which the proceeds have been reallocated into the producers. If this is true, can you explain that strategy? Is it time-sensitive and if so, why now?

ES: Sure. Well, I’ve always believed that the price was manipulated. We know that the producers got just massacred in 2013 as they were also weak in 2012. They got down to probably in some cases $.10 cents on the dollar or less, compared to what their highs were. In fact I think I bought a stock at $.12 cents that had been as high as $5.00 when the price of gold was $1920. It’s a producer, and I have a simple formula; if the price of gold goes to $2000, the average gold producer probably has a cost of production all-in of $1000.

Well, if you can make pretax $85 million, ($60 million after tax) and you trade at 10 times earnings, you become a $600 million market cap company that was trading for $30 million.

So that’s why I was a seller of metals to buy the stocks.

TD: Eric, Forbes magazine added you to their list of billionaires in 2012 indicating that you started out as a research analyst, now having built the multibillion dollar Sprott Inc. group of companies. So I’d like to ask; what has been your secret to success in being able to build this company throughout your life?

ES: Well, I think the secret to success is being an analyst, recognizing value, wanting to buy things that can go up a very large amount. I always thought I will never buy a stock unless I think it can go up at least 100% within the first two years. Of course opportunities do come along where you can imagine, “Well, this could go up 1000%  or 2000%,” because you’re really early.

It’s interesting that we just talked about situations where I’m imagining the stock could go up 2000% here. That’s the sort of thing I’m looking for and it’s not an easy path because some of the companies don’t do as well as you expect. Some economic developments come along that affect how people treat the stock market. But when it wins, it’s such a huge payoff that it’s not that difficult to increase your wealth exponentially and I think maybe that’s the reason my wealth has increased exponentially.

TD: What do you feel makes Sprott Asset Management unique as a firm?

I don’t want to put words in everyone’s mouth but I would generally say we think of it as a ponzi scheme or as Rick Rule would call it, “counterfeiting of money,” and so we’re looking for ways to survive that situation. I think that’s what we bring to clients. We’re willing to believe in ourselves and not withstanding for example the huge declines that we’ve experienced in precious metals in the last two years. We’re still staying the course because obviously we think when we come out of this and all the truth is known, that that’s the place to be in the financial situation we find ourselves.