5 Development Stocks To Watch in Alaska and Northern Canada 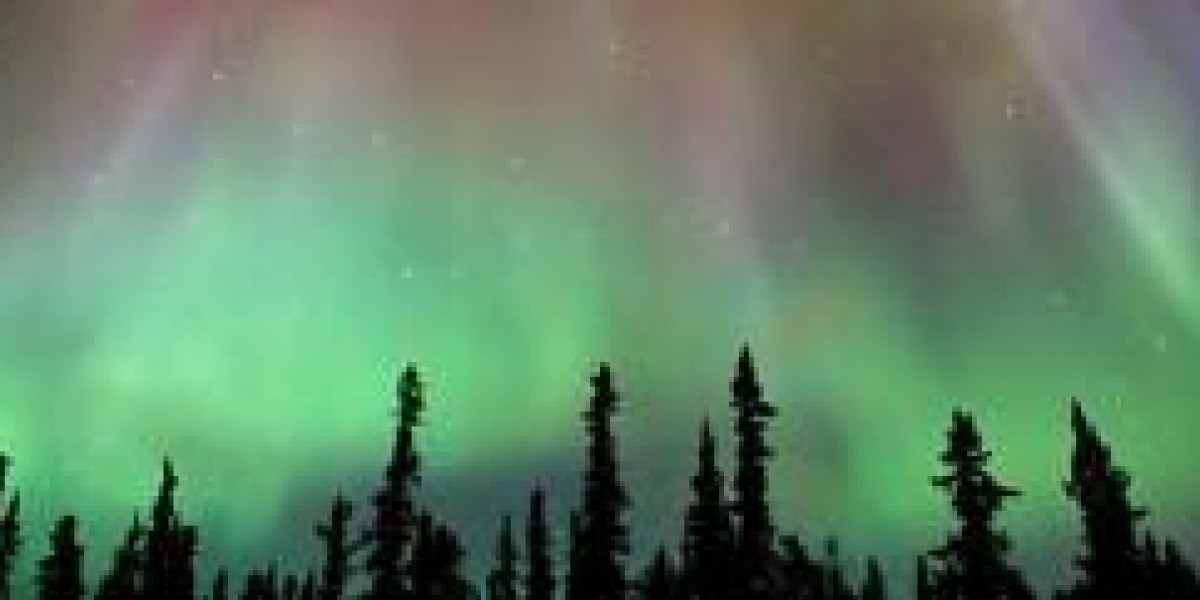 Tickerscores.com is a universal scoring system for precious metals stocks that independently covers over 425+ companies on the TSX and TSX-V.

Two weeks ago, my team released our report covering all precious metals stocks with projects in the “Great White North” region, which is composed of Alaska and Northern Canada (Yukon, Northwest Territories, and Nunavut). This was our first time covering these jurisdictions in depth with Tickerscores, so it was a great fact finding mission to see if there were any gems we could uncover within the frozen tundra of the north. You can get full access to all of our reports, including this one, by signing up for a free-trial on our website.

The North is interesting from a mining exploration perspective in several ways. First, because it is vast and unexplored, the potential for finding a mega discovery is certainly a possibility. It is no secret that millions of ounces of placer gold have been mined in the Yukon since the gold rushes of days of yore.  Alaska has also proved to contain some of the biggest deposits known to man. This includes Donlin Creek and Pebble – projects that almost boggle the mind in terms of potential. Donlin Creek, a 50/50 joint venture between Barrick and NovaGold, has 34 million oz of Au at 2.1 g/t in proven and probable reserves. The Pebble deposit, currently 100% owned by Northern Dynasty, is one of the biggest sources of mineral wealth ever discovered, with about 80 billion pounds of copper and over 100 million oz of gold in a massive porphyry system.

Second, these jurisdictions have some unique exploration and development hurdles. Most areas are frozen solid for most of the year, and the cold wreaks havoc on all types of mining machinery and personnel. As a result, ground crews are mostly limited to doing work during the summer. Not only that, but The North has vast amounts of land with not enough people to fill it out. The total population of the three Canadian territories barely scrapes past 100,000 people. As a result, there is not much infrastructure. This can make the price tag for the initial CAPEX of a mine less bearable. That is, unless the discovery is so great that it warrants such infrastructure.

The North and especially the Yukon were the “place to be” for juniors just a few short years ago. Go back and look at the five year stock charts for some of these companies and you’ll see that many of them were trading for 10x their current value in 2011. Sure, this is true for many junior gold companies in the market, but it is especially true for companies with projects in Alaska and the Canadian Territories. As the gold price tumbled, people realized that – in the short-term – development would face major hurdles. However, every problem is an opportunity. If you believe in the long-term fundamentals of gold and have some patience, The North could be an excellent play. All it takes is one discovery or a surge in the gold price, and all of a sudden the modern day gold rush is on again. Some of these companies could have much more upside than the “safer” plays in other jurisdictions.

In our Tickerscores analysis, we looked at all 44 companies with major projects in Alaska, Yukon, Northwest Territories, and Nunavut. We do this from an independent and empirical perspective with the objective of providing unbiased, quality information for our subscribers. We looked at both exploration and development projects. From an exploration perspective, we didn’t see anything that blew us away. The five companies we’ll share today will be of the development variety – these are 5 of the top 8 companies in our “Great White North” database.

NovaGold owns 50% of one of largest undeveloped gold projects in the world in the Donlin Creek gold project. The CAPEX is ~$7 billion and the project has a low IRR so it will need much higher gold prices to be built. The balance sheet is strong with $191 million in cash, which will easily move them through the permitting stages. NovaGold scored extremely well because of its financial position – NovaGold has the same amount of money as all other developers in the north combined.

Western Copper and Gold owns the world-class Casino project, which has great economics with a $2.8 billion NPV and 24% IRR. The balance sheet is strong with ~$25 million in working capital, which is enough to fund them until a construction decision. The CAPEX is estimated at $2.4 billion, which is still significant, but lower than comparable projects. Western Copper and Gold has an extremely low G&A expense ratio of 14.8%, which means the vast majority of money is going into the ground – which we like to see.

Sabina released a PFS on the Back River project last quarter that estimates an IRR of 16.5% at $1,350 gold. Management was pleased with the Pre-Feasibility Study and plans to make adjustments to improve project economics and move forward with a full Feasibility Study. Sabina also recently came out with an updated resource estimate on the Back River project including 83,000m of drilling that was not included in their PFS, upping the total deposit size (M+I, I) to over 7 million oz Au. Sabina also owns a substantial royalty on the Hackett River project owned by Glencore. Sabina has the second best cash position out of northern exploration and development companies.

ATAC controls a district sized land position in the Yukon. The treasury is well funded with more than $19 million in cash. ATAC still has plenty of drill targets and area to explore in 2014. Admin expenses as a percentage of operating activities came in very low at 4%, which indicates money is going into the ground for exploration. The Rackla Gold project, which is 100% owned by ATAC, is notable as it contains Carlin-Type gold mineralization – this is the same type found throughout most of Nevada.

The company’s Eagle project is permitted and, when in production, will produce 200,000 ounces of gold per year. The economics on Victoria Gold’s project are some of the best in the Yukon with a 24% IRR at $1,325 gold and a 52% IRR at $2,000 gold. Kinross owns 16% of the shares making Victoria a possible takeover candidate. Victoria is well positioned financially with $32 million in cash, investments, and receivables