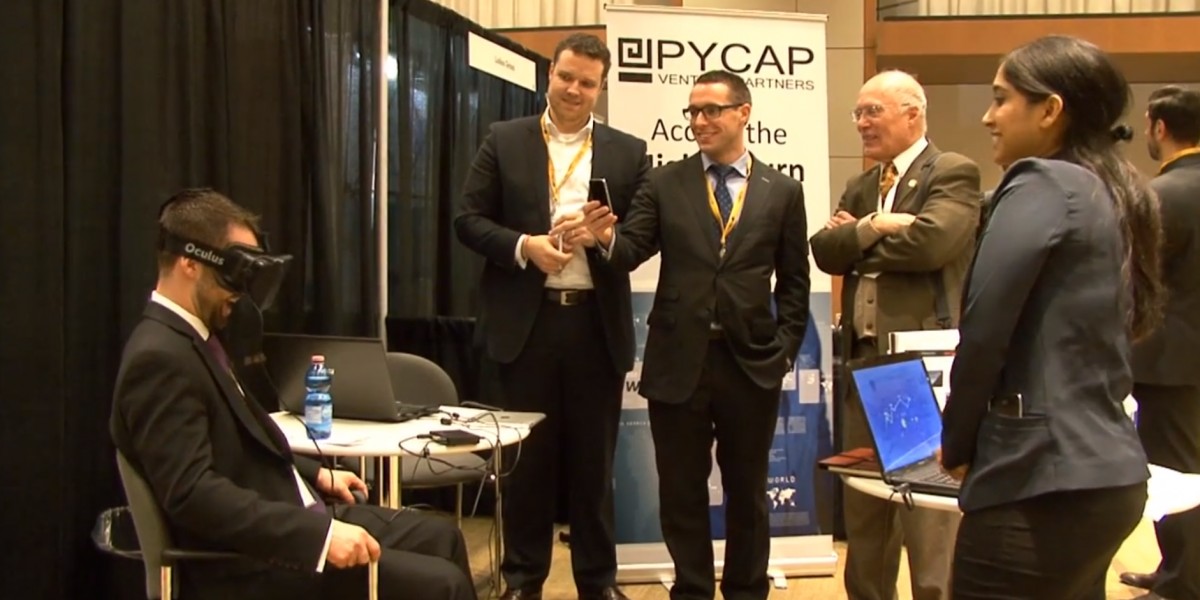 Congratulations to Oculus Rift on their $2 Billion acquisition by Facebook! 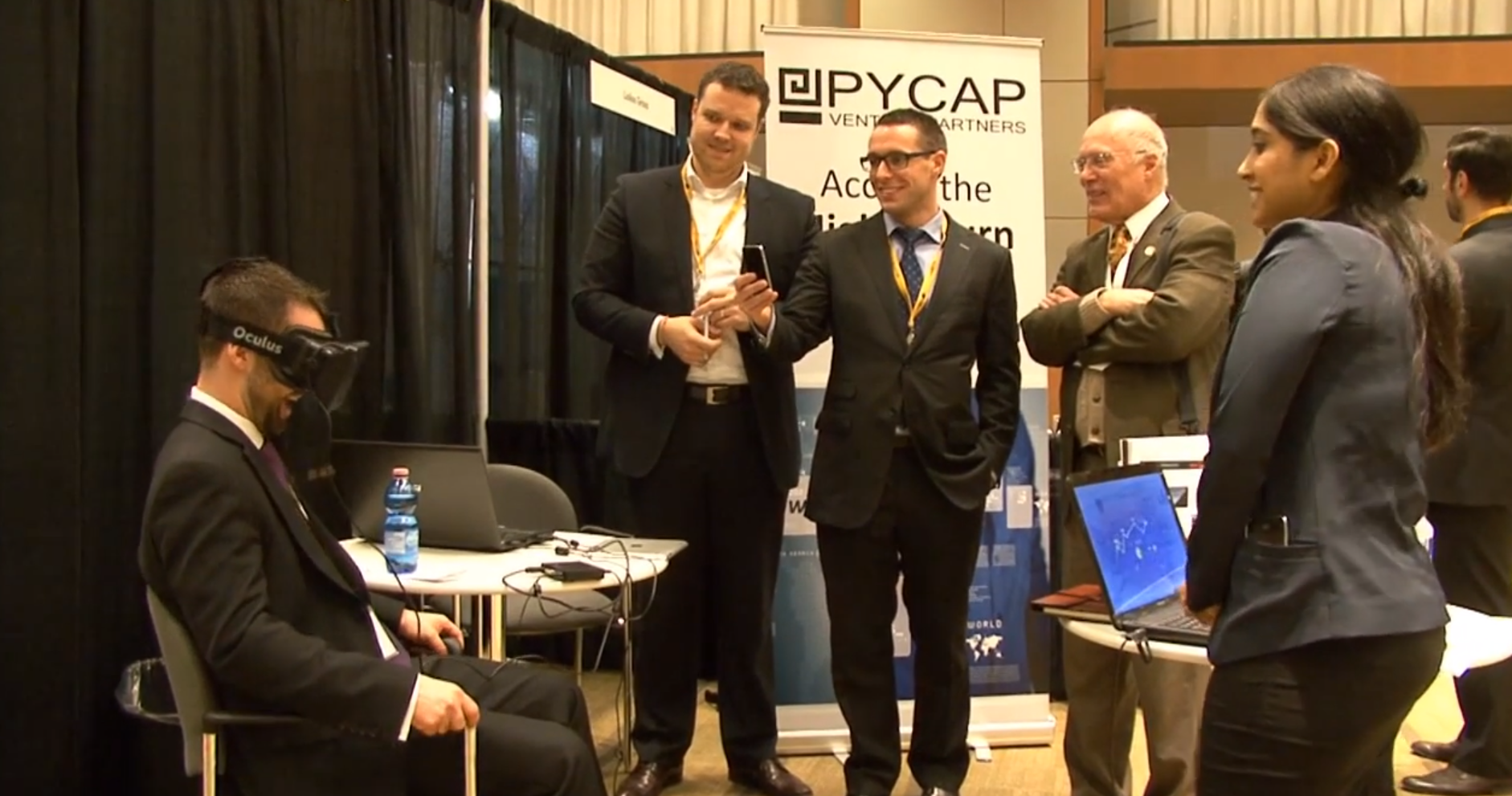 “Oculus has the chance to create the most social platform ever, and change the way we work, play and communicate.” - Facebook CEO, Mark Zuckerberg.

Cambridge House will be showcasing the next round of up and comers on June 1/2, 2014 in Vancouver at the Canadian Investor Conference. Over 100 companies will be exhibiting and presenting.