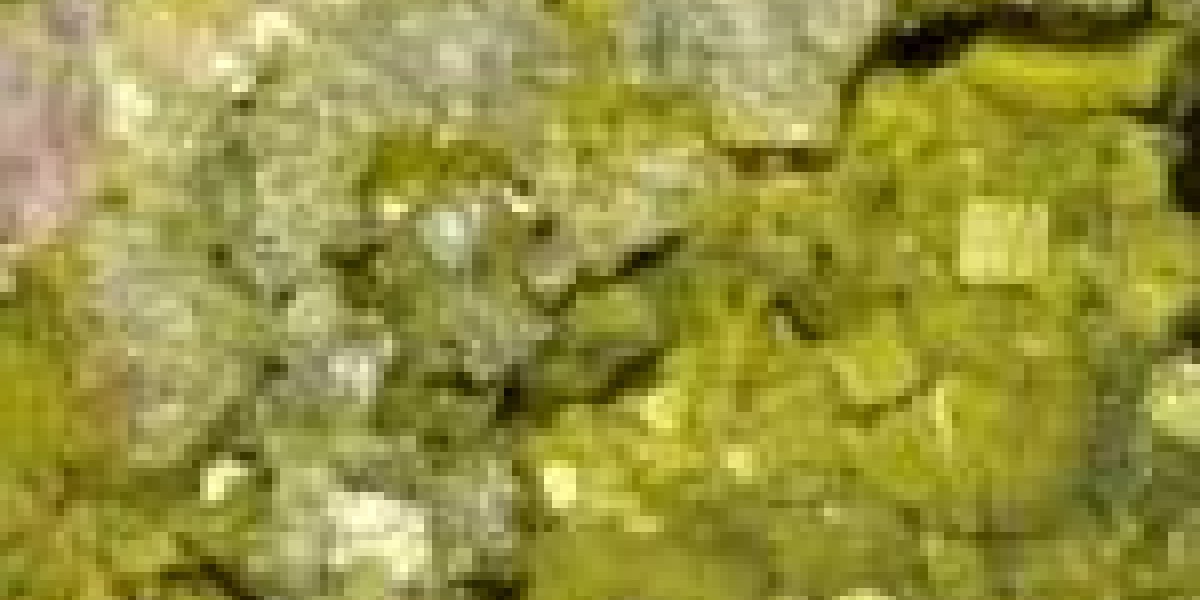 It’s shaping up to be a good year for the uranium sector in 2014. Factors that could push uranium prices higher during the next 12 months include the ending of the Megatons to Megawatts agreement in 2013 in which Russia was selling highly enriched uranium from old Soviet-era nuclear warheads to the United States (TD estimates that there will be about 25 million pounds less uranium available to purchase in 2014, or about 13% of global supply), reports that Japan is now expected to restart 10 to 12 of its reactors sometime in 2014, as well as a series of operating problems that have resulted in recent uranium mine closures in Australia, Namibia and Niger (affecting about 15% of global supplies).

Combine that with the fact that there is a long lead time (10 years) to finding, developing, permitting and actually producing uranium, and it all points to much higher prices for both the commodity and the shares of producers and project developers, which should lead to more deals being done in this sector.

Some of the best merger and acquisition opportunities can be found in North America. Canada’s Athabasca Basin, where the world’s highest grade deposits are located, is especially ripe for consolidation. Rio Tinto, which purchased Hathor for $650 million a couple years ago, will likely be looking to expand its position in the Basin, along with long-time player Cameco (TSX: CCO), which has seen its share price rise more than 17% since February 20, 2014, and possibly BHP Billiton Ltd. The United States currently imports about 95% of its uranium needs and yet has miners on its own soil that are either increasing production or are set to produce.

These eight companies could be attractive takeover or merger candidates in 2014:

Denison Mines Corp. (TSX: DML) – With the sale of its U.S. mining division to Energy Fuels Inc. in 2012, Denison Mines is now focused on uranium exploration and development in the Athabasca Basin. Denison has majority ownership in the world’s third-highest-grade deposit (Phoenix), with a current resource of 60 Mlb of uranium at 16.6% U308. An important component of Denison’s value is the near-term cash flow potential of its 22.5% ownership in the McClean Lake Mill, one of just three mills in the Athabasca Basin and the only one capable of processing very-high-grade ores. According to Denison’s investor update in January 2014, the company has approximately US$36 million in cash and little long-term debt. Dension’s stock has surged 40% so far in 2014 to its recent price of $1.81.

Energy Fuels Inc. (TSX: EFR) – The miner supplied approximately 25% of the uranium produced in the United States in 2013 and its White Mesa Mill is the only conventional uranium mill currently operating in that country. In a recent Small Cap Power interview (see video here), Mercenary Geologist Mickey Fulp called this stock the best bargain amongst junior resource stocks at this time. He says this company is most highly leveraged of all of the uranium producers in the United States and Canada to uranium prices. The miner is cash-flow positive on an operational basis and has existing sales contracts with three major utilities, with expected volume of 800,000 lbs. in 2014. Energy Fuels has approximately 20 million shares outstanding with about US$17 million in cash and equivalents and $22.6 million in long-term debt as of September 30, 2013.  Energy Fuels shares have soared 91% so far in 2014 to its recent price of $11.65.

Fission Uranium Corp. (TSXV: FCU) – In a recent interview, Joe Mazumdar, senior mining analyst with Canaccord Genuity, called its project along the southwest margin of the Athabasca Basin “outstanding,” with results that indicate a shallow average depth of the U3O8 mineralization. He estimates a resource of 34 million to 35 million pounds grading 3.6% U3O8. In a December 10, 2013, interview with the Financial Post Raymond James analyst David Sadowski calls the company’s Patterson Lake South (PLS) discovery in Saskatchewan’s Athabasca Basin the last known “high grade, easily open-pittable uranium asset left un-mined in the world.” He added that it should operate with extremely low cash costs and still has plenty of exploration upside. The company has $24 million in cash as of December 11, 2013, and no long-term debt. Any M&A activity related to this company could be depended on it releasing a resource estimate on the project, which is expected sometime in 2014. Fission’s stock has popped 32% so far in 2014 to its recent price of $1.41.

Forum Uranium Corp. (TSXV: FDC) – This explorer/developer is tiny in terms of market capitalization ($14 million) but has a geological team with a history of Athabasca basin discoveries totaling more than 300 million pounds uranium oxide. The company’s 100% owned Clearwater project is located next to Fission Uranium’s Patterson Lake South discovery and Forum has four other drill-ready projects in the Athabasca basin. Forum’s share structure (29 million shares outstanding) adds to its appeal. The company had about $3.4 million in cash and no long-term debt as of February 21, 2014. Forum’s share price has increased 21% so far in 2014 to its recent price of 48.5 cents.

UEX Corporation (TSX: UEX) – The uranium exploration and development company is actively involved in 16 uranium projects either 100% owned or joint ventured totaling 264,363 hectares (653,255 acres) and located in the eastern, western, and northern perimeters of the Athabasca Basin. UEX is also 22% owned by Cameco. The company currently has about $8.1 million in cash as of February 17, 2014, and no long-term debt. UEX stock has moved up 45% so far in 2014 to its recent price of $0.58.

Ur-Energy Inc. (TSX: URE) – The company recently began production at its flagship, wholly-owned Lost Creek in-situ leach mine in Wyoming, recording its first uranium sales in December 2013. A Preliminary Economic Assessment (PEA) completed during the same month showed an Internal Rate of Return (IRR) for Lost Creek of 74.5% and well as net cash flow of US$319 million over the life of the project. Raymond James mining analyst David Sadowski, in a recent interview, said that based upon his model he estimates Lost Creek’s life-of-mine average production costs at just $22/lb. He also forecasts that about 33%–50% of design production rates are going to be delivered into fixed-price contracts through 2019, which are priced well above current market levels. Ur-Energy’s shares have climbed 29% so far in 2014 to its recent price of $1.86.

Uranerz Energy Corporation (TSX: URZ) – Uranerz is expected to begin production at its Nichols Ranch ISR Uranium Project in Wyoming during the first quarter of 2014. The company controls a large land position in the Powder River Basin of Wyoming, in close proximity to operations of both Cameco and Uranium One, and has even signed a toll processing agreement with Cameco, which may save on operating costs. Uranerz plans to use what it calls a cost-efficient and environmentally friendly mining process of in-situ recovery mining, which employs a “leaching” solution to extract uranium from sandstone uranium deposits. In a recent interview David Talbot, senior mining analyst at Dundee Capital Markets, said he expects 500,000 pounds of production from the company in 2014 with total cash costs of about $37/pound. The company had US$7.5 million in cash and equivalents and no long-term debt as of September 30, 2103.  Uranerz Energy’s stock price has risen 37% so far in 2014 to its recent price of $1.85.

Uranium Energy Corp. (NYSE.MKT: UEC) – The company has a producing mine (Palangana) as well as a near-term producer (Goliad) in Texas, in addition to properties in Wyoming, New Mexico, Arizona, and Colorado. The company had US$14.7 million in cash, $10 million in long-term debt, and 89 million shares outstanding as of October 31, 2013.  Uranium Energy’s share price has slipped 9% so far in 2014 to its recent price of $1.82.

These eight companies are just a few that could attract investor interest in the uranium space during the coming months.