UrtheCast releases its first images of Earth from space

Published in Uncategorized, on April 3, 2014 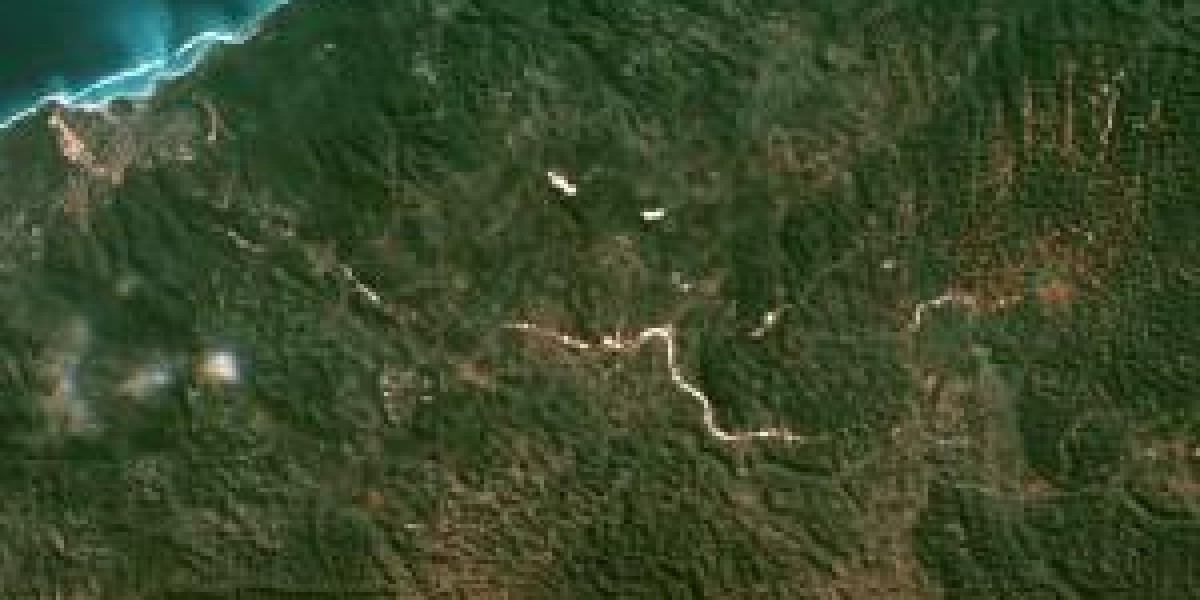 Editors Note: UrtheCast Corp. will be exhibiting at the Canadian Investors Conference June 1 & 2 in Vancouver.

Vancouver-based UrtheCast Corp. released an image of 300 square kilometres around Moneague, Jamaica, captured by its medium-resolution camera on March 28.

Russian cosmonauts reattached both that camera and an ultra HD video camera to the outside of the Russian segment of the International Space Station during a spacewalk in January, following a previous unsuccessful installation attempt.

The video camera is still being calibrated and tested.

In the newly released image, you can make out streets, buildings, fields and waterways, surrounded by a bumpy landscape of round, green hills. Each pixel in the image represents six metres by six metres.

That is quite a bit lower than high-resolution imagery from commercial satellites operated by some other companies such as U.S.-based DigitalGlobe that allow you to distinguish objects as small as 50 centimetres by 50 centimetres, and clearly show objects such as vehicles.

However, UrtheCast says it will make images from both cameras available just a few hours after they're captured, providing a unique "near realtime flyover view" of the planet as the space station orbits the Earth 16 times a day.

UrtheCast's video camera is expected to be able to resolve objects as small as one metre wide.

That camera is pointable via the internet, and UrtheCast plans to charge customers for control over it.

The company expects customers to include governments, non-governmental organizations and corporations that would like particular types of live and archival images for purposes such as monitoring the environment.