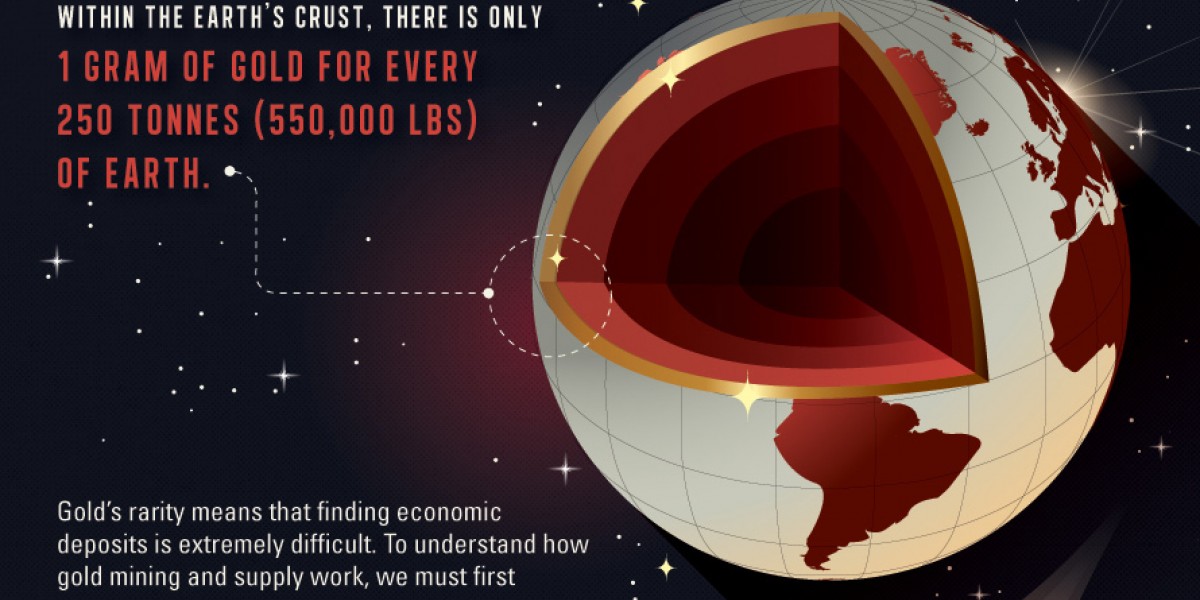 Part 3 of The 2014 Gold Series on rising gold demand in Asia will go out at the end of April / early May. Sign-up for Visual Capitalist's free mailing list to receive Part 3.