Published in Uncategorized, on April 4, 2014 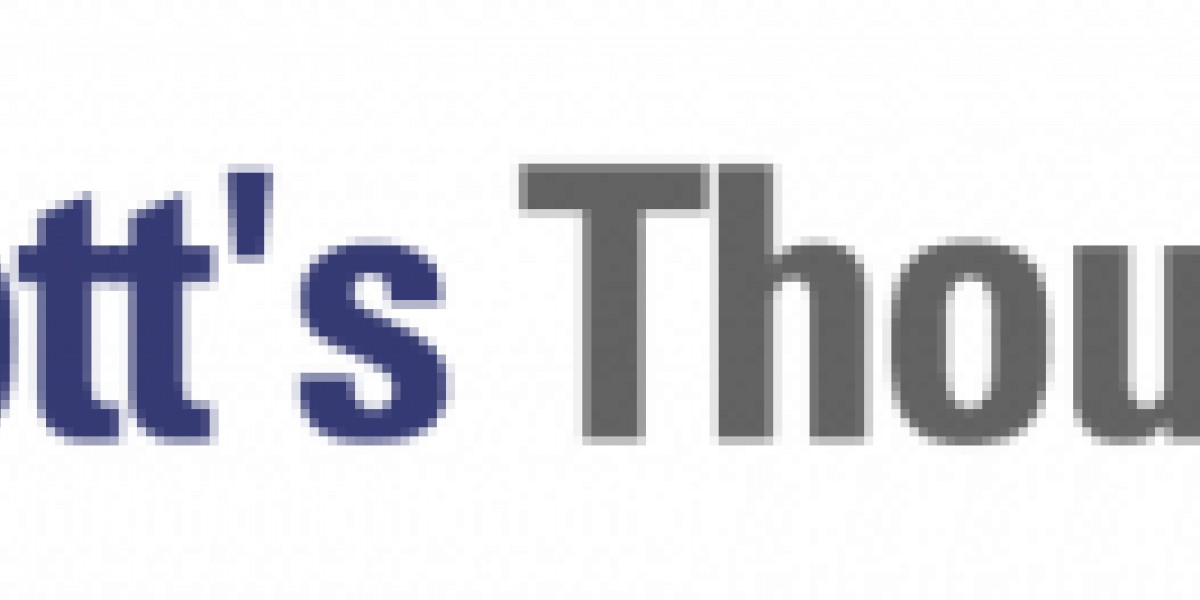 Strikes at South African mines have caused a massive drop in platinum and palladium production. And the world’s palladium supply could decline by 41% overnight if the West imposes export sanctions on Russia1.  Speculators are betting that these events will reduce supply of the metals and drive up prices.Rick Rule, Chairman and Founder of Sprott Global Resource Investments Ltd., recently weighed in. He believes platinum and palladium could go lower in the near-term, as fears of a sudden crunch dissipate.

The real reason platinum and palladium should rise over the coming years has nothing to do with geopolitics or labor issues, he believes. Rick begins:

The political dispute with Russia is not particularly relevant to the platinum and palladium industry, except in the extremely short term. Cutting off exports from Russia is not in the West’s interest, and certainly not in Russia’s interest. So I doubt that a politically-motivated ban on exporting the metals will arise.

As these fears subside, it could take the metals’ prices lower, as speculators focus on short-term effects. Meanwhile, Russia’s exports are likely to decrease for other reasons, which many investors might miss:

The supply of platinum and palladium from Russia is threatened by decreasing ore grades at depth in the Norilsk mines, where most of the metals are mined. These mines have been in operation since the early 20th century, so they are likely nearly depleted.

New mines in Russia are probably 10 years away. So at least for the next decade, production should continue to decrease as deposits are increasingly mined out.

In South Africa, Rick believes labor disputes will plague the industry until big miners are simply forced to shut down. These strikes and violence are symptoms of how harsh conditions have become in platinum and palladium mines as they go ever deeper to produce ore. These companies still generate insufficient cash flow to pay their workers well.

The strike itself is a result of the fact that the industry does not earn enough at current platinum and palladium prices. So the miners can’t earn a living wage. Both sides are stuck between a rock and a hard place.

There are two competing unions vying for the affections of workers. Neither of these can change the underlying economics of platinum production. In fact, both probably view the workers as tools to a political end, rather than a constituency to be served.

The strikes are really an illustration of the industry itself. If platinum and palladium prices do not rise, mines will close down and workers will be unemployed. There is no way to maintain production rates without sustaining capital investments, but you can’t make those investments without being profitable. Thus, the price has to go up to maintain current production.

Will platinum and palladium prices rise?

Remember that platinum and palladium deliver a high utility to users. They are primarily responsible for purifying the air from motor exhaust of most of the pollutants that threaten air quality.

So far, the price increase has been entirely due to supply constraints. Demand has been steady because of a lackluster recovery. If in addition to a supply squeeze, we experience a recovery of demand, the impact on the price of the metals could be dramatic. I believe it’s a matter of ‘when,’ not ‘if’ that happens.

In the short term, prices could come down slightly. The mining industry and industrial users of the metals probably saw the strikes in South Africa coming and stockpiled ample inventories for their near term uses, so the production loss today will not have an impact on supply for a while, which could temper investors’ fears.

Nonetheless, I believe that the loss of production, whcih so far over 550,000 ounces2, will be felt in the intermediate term – say, several months from now. This is because producers will fail to make up for the lost production once work resumes at these mines, creating a shortage further down the road.

Rick Rule has devoted over 35 years to natural resource investing.  His involvement in the sector is as broad as it is long; his background includes mineral exploration, oil & gas exploration and production, water, agriculture, and hydro-electric and geothermal energy. Mr. Rule is a sought-after speaker at industry conferences, and a frequent contributor to numerous media outlets including CNBC, Fox Business News, and BNN. He founded Global Resource Investments in 1993 and is now a Director of Sprott Inc., a Toronto-based investment manager with over $7 billion in assets under management, and CEO and President of Sprott US Holdings, Inc., where he leads a team of skilled earth science and finance professionals who enjoy a worldwide reputation for resource investing.

Generally, natural resources investments are more volatile on a daily basis and have higher headline risk than other sectors as they tend to be more sensitive to economic data, political and regulatory events as well as underlying commodity prices. Natural resource investments are influenced by the price of underlying commodities like oil, gas, metals, coal, etc.; several of which trade on various exchanges and have price fluctuations based on short-term dynamics partly driven by demand/supply and nowadays also by investment flows. Natural resource investments tend to react more sensitively to global events and economic data than other sectors, whether it is a natural disaster like an earthquake, political upheaval in the Middle East or release of employment data in the U.S. Low priced securities can be very risky and may result in the loss of part or all of your investment.  Because of significant volatility,  large dealer spreads and very limited market liquidity, typically you will  not be able to sell a low priced security immediately back to the dealer at the same price it sold the stock to you. In some cases, the stock may fall quickly in value. Investing in foreign markets may entail greater risks than those normally  associated with  domestic markets, such as political,  currency, economic and market risks. You should carefully consider whether trading in low priced and international securities is suitable for you in light of your circumstances and financial resources. Past performance is no guarantee of future returns. Sprott Global, entities that it controls, family, friends, employees, associates, and others may hold positions in the securities it recommends to clients, and may sell the same at any time.