Will We Have Enough New Mines? -- Richard Schodde 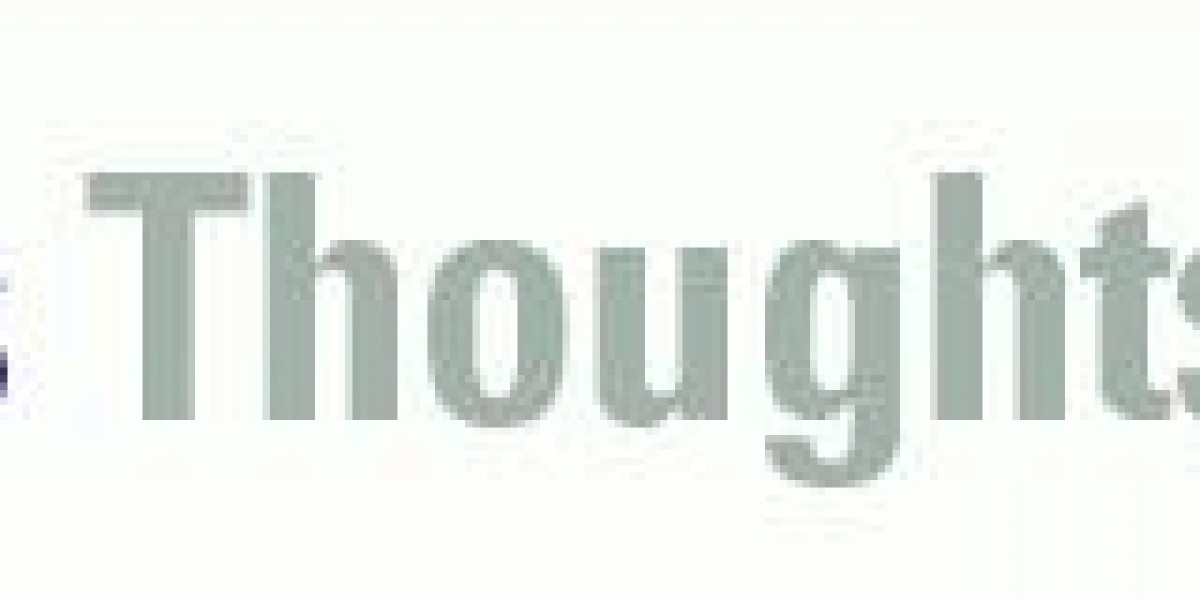 As metals prices boomed during the last decade, small explorers and big miners spent billions of shareholder dollars seeking new deposits. Investors wanted the high rewards of a discovery as metals soared in price. At $1,900 per ounce of gold, even mediocre finds could make money.

Richard Schodde, of MinEx Consulting, has studied past exploration cycles in detail. He says we are seeing a tightening of the sector, as the availability of capital has plummeted. Costs of exploration are coming down as companies cut back on high-salaried employees and reduce operating costs.

Despite a 10-fold increase in the amount of money spent on exploration over the last decade, the amount of new discoveries was relatively unchanged – meaning that more money was spent per new discovery. Mr. Schodde explains that as more money went into the sector, expenses related to exploring went up. Geologists and engineers demanded higher salaries. Drilling equipment and operators became more expensive, and money was spent liberally on general and administrative expenses.

As an ebullient market sentiment took hold, money was also wasted on projects with negligible odds of success or likelihood of development and often incompetent management. So despite high expenditures of capital, the pace of discoveries remained relatively tame.

Mr. Schodde notes that today, salaries and G&A expenses have come down since 2012, and he believes that this trend will continue as capital remains scarce.

Adding to the challenge, finding new deposits will become much tougher for the exploration industry, he says, because most ‘easy-to-find’ deposits have already been discovered. Explorers will have to drill deeper in known mineral-rich locations, such as Western Australia, or look in problematic jurisdictions, such as Central Africa. Making discoveries should become more costly for these reasons.

As he explains, only about half of new decently-sized deposits will later become a mine.1 Depending on the commodity and location it will take 10-15 years on average for a discovery to become a mine. So we must discover about twice as much metal today as we will be using in a decade from now in order to maintain supply.

The exploration sector is contracting -- spending less money and pursuing fewer projects – and is being forced to be more efficient, Mr. Schodde explains.

While exploration expenses have come down, the need for new deposits is strong. The exploration industry will need to make more new discoveries, despite decreasing capital available, or the supply of mined metals is likely to decline in coming years.

Richard Schodde has over 30 years of experience in a wide variety of project analysis and strategic planning roles within the international resources industry – including 15 years at WMC (in its Business Development Group and as Strategic Planning Manager for the Exploration Division) and more recently, 4 years at BHP Billiton (as Minerals Economist in their Global Exploration Team). In 2008 he founded MinEx Consulting to provide strategic and economic advice to mining and exploration companies.

Generally, natural resources investments are more volatile on a daily basis and have higher headline risk than other sectors as they tend to be more sensitive to economic data, political and regulatory events as well as underlying commodity prices. Natural resource investments are influenced by the price of underlying commodities like oil, gas, metals, coal, etc.; several of which trade on various exchanges and have price fluctuations based on short-term dynamics partly driven by demand/supply and nowadays also by investment flows. Natural resource investments tend to react more sensitively to global events and economic data than other sectors, whether it is a natural disaster like an earthquake, political upheaval in the Middle East or release of employment data in the U.S. Low priced securities can be very risky and may result in the loss of part or all of your investment. Because of significant volatility, large dealer spreads and very limited market liquidity, typically you will not be able to sell a low priced security immediately back to the dealer at the same price it sold the stock to you. In some cases, the stock may fall quickly in value. Investing in foreign markets may entail greater risks than those normally associated with domestic markets, such as political, currency, economic and market risks. You should carefully consider whether trading in low priced and international securities is suitable for you in light of your circumstances and financial resources. Past performance is no guarantee of future returns. Sprott Global, entities that it controls, family, friends, employees, associates, and others may hold positions in the securities it recommends to clients, and may sell the same at any time.