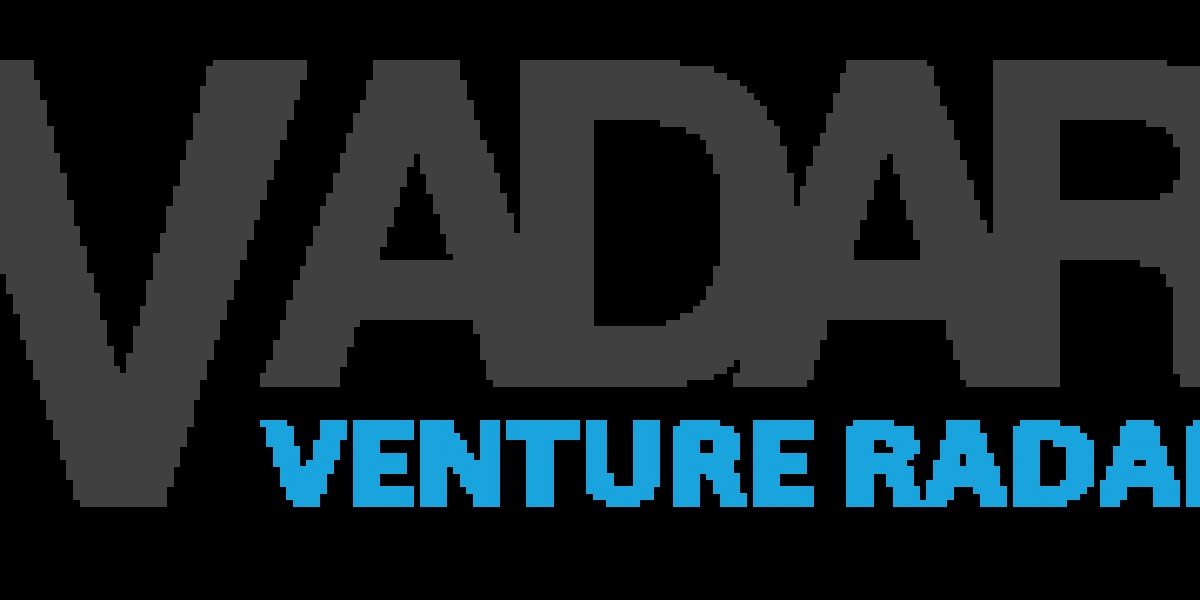 We are seeing continued momentum in the resource sector and are optimistic about the recovery of the Canadian equities. Financings in the mining sector have increased in both volume and capital raised in the last few months as companies are ramping up for exploration and development programs.

One of the most notable headlines of the month was Detour Gold Corp. successfully raising $172.5 million dollars through a bought financing at $9.25 per unit. The underwriting was led by BMO Capital Markets and RBC Capital Markets. Detour Gold is an emerging mid-tier gold producer in Canada. The Company is ramping up its 100% owned Detour Lake mine to a long life, large scale open pit operation. The Detour Lake mine has proven and probable reserves of 15.5 million ounces of gold.

The Venture Radar provides information about TSX and TSX Venture mining companies who are opening, updating and successfully closing financings.

In March 2014, the Venture Radar posted 125 deals of which 65 companies successfully raised a combined approximate value of $609 million. Approximately 60 new deals opened during March, with a combined value totaling over $206 million.