Published in Uncategorized, on September 11, 2014 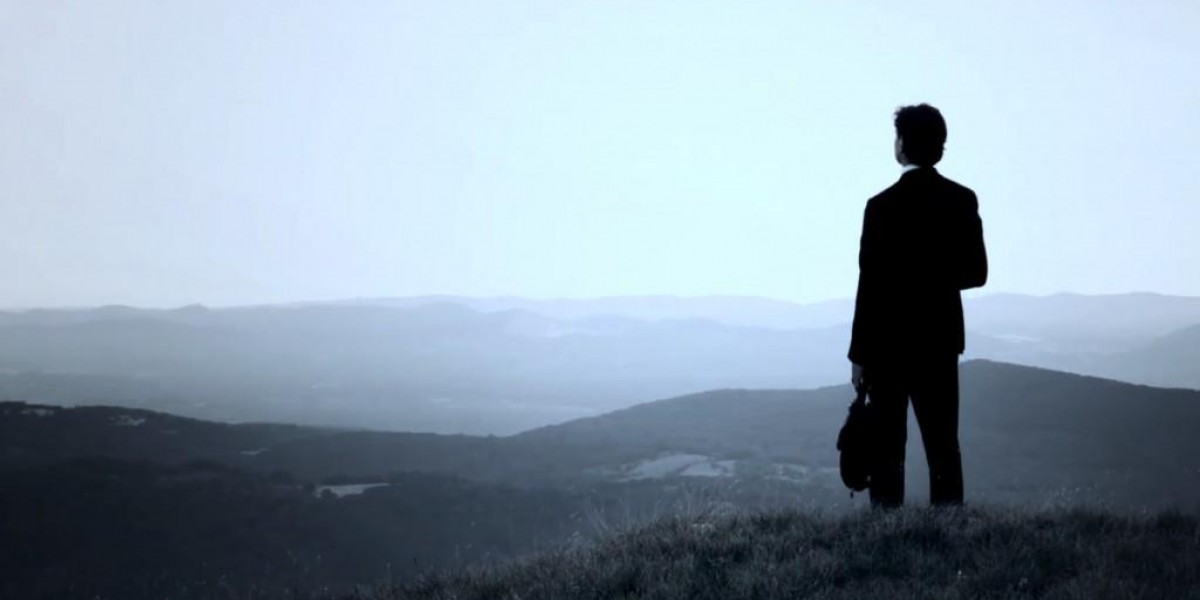 In January of 2014 Cambridge House launched the Cantech Investment Conference with tremendous review. In June of 2014 we launched Canadian Investor Conference Vancouver which included all industries in Canadian venture capital.

In two weeks we are doing it again in Toronto. The Canadian Investor Conference (Canvest) Toronto is taking place Sept. 25/26. at the Sheraton Centre Toronto. The conference features dozens of analysts, money managers, Investment bankers and ceo's on the podium while Investment opportunities from across the country are showcased on the exhibit floor.

Take a look at this quick video that gives you a snapshot of what a Cambridge event is like!