By Robert Levy – Published in Uncategorized, on November 16, 2014 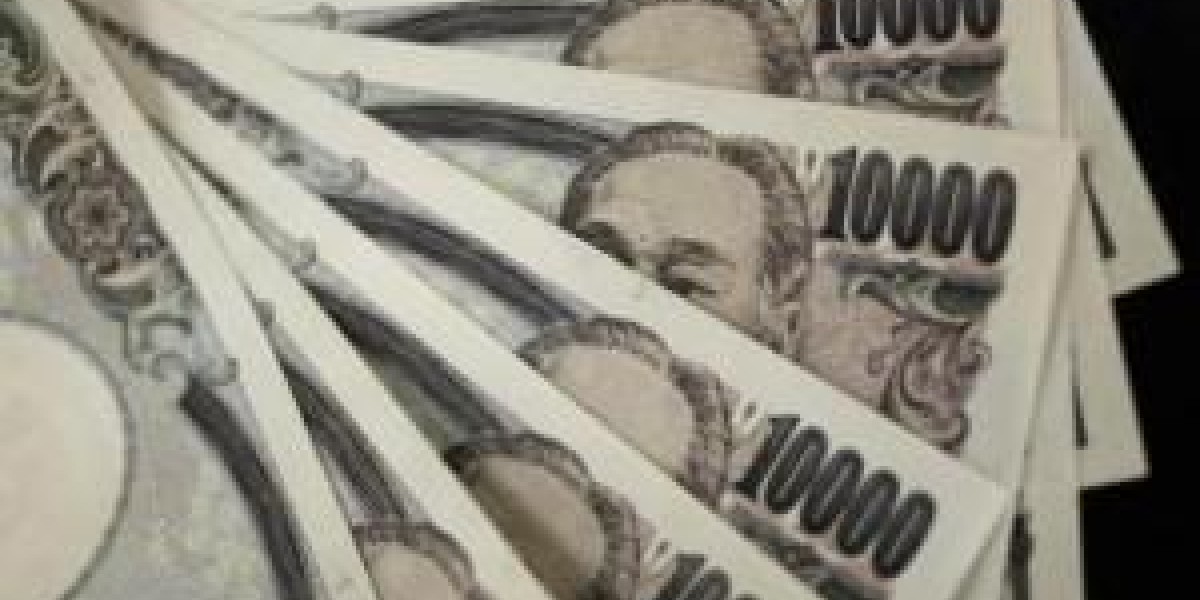 It seems that once again the direction or trend playing out in the markets has been interrupted by geopolitical tensions heating up between Russia, Ukraine, and the Western powers. Precious metals finished the week on higher footing, with gold initially touching below 1,150 USD this past Friday morning, but going on to finish the day approximately 40 dollars higher just shy of 1,190 USD. The predicament for those who have been anticipating a bottom in the precious metals is determining whether or not this is simply just noise that will once again wash through and see the trend of a stronger greenback and weaker precious metal prices continue.

If weeks prior can provide any indication for what Russia-Ukraine tensions mean, it’s that they have led to unsustainable rallies in the metals market. The escalation of sanctions and threat of increased violence simply subside with time, and metals prices tracked lower accordingly. Thus, a suitable question becomes why does the market again react to similar events we have witness play out before if inevitably, time will pass and they will soon be forgotten?

For certain the liquidity of the gold and precious metal markets is one factor for the surge in prices as the relatively smaller market becomes a very quick and instantaneous hedge for the US dollars and risk assets. Short term investors or traders are less concerned about the price level of gold, but instead will go long gold as it  exhibits its safe haven characteristics during these time periods.

Perhaps another reason though is the ongoing uncertainty surrounding the Russian economy. And although what we are currently witnessing with Russia is simply antagonizing tactics with Ukraine, the likelihood of escalation of sustained violence (or war) becomes more and more likely as their economy worsens. The Russian Ruble has depreciated 23 per cent against the US dollar over the past three months. Inflation becomes a huge issue for the Russian consumer with prices up nearly 8 per cent over the last year, and it is a trend that is likely to continue as the economy is extremely dependent of imports of food and agriculture as they are unable to substitute for what is inadequate domestic production.

As the Russian economy gets choked off from the rest of the world, and it’s the citizens that feel the brunt of the pain and suffering as their lifestyles adjust to a weaker economy that makes the majority of them worse off, options become limited. The uncertainty, which is very much priced into the market for Russian Rubles, and attracting a safe haven bid in precious metals, is how far into a corner is Putin backing himself, and what will be the repercussions of his actions.

And one potential repercussion becomes, as the media has been questioning, the likelihood of another cold war. Ongoing and increased sanctions with Russia are slowly cutting the economic ties to the west. It’s not without coincidence that the largest buyers of physical gold in the last quarter were Russia, Kazakhstan, and Azerbaijan. But all central banks in aggregate have bought gold now for 15 consecutive quarters. These are the long terms investors, and as one UBS analyst put it, in this kind of environment, “diversification would be deemed a logical outcome.”