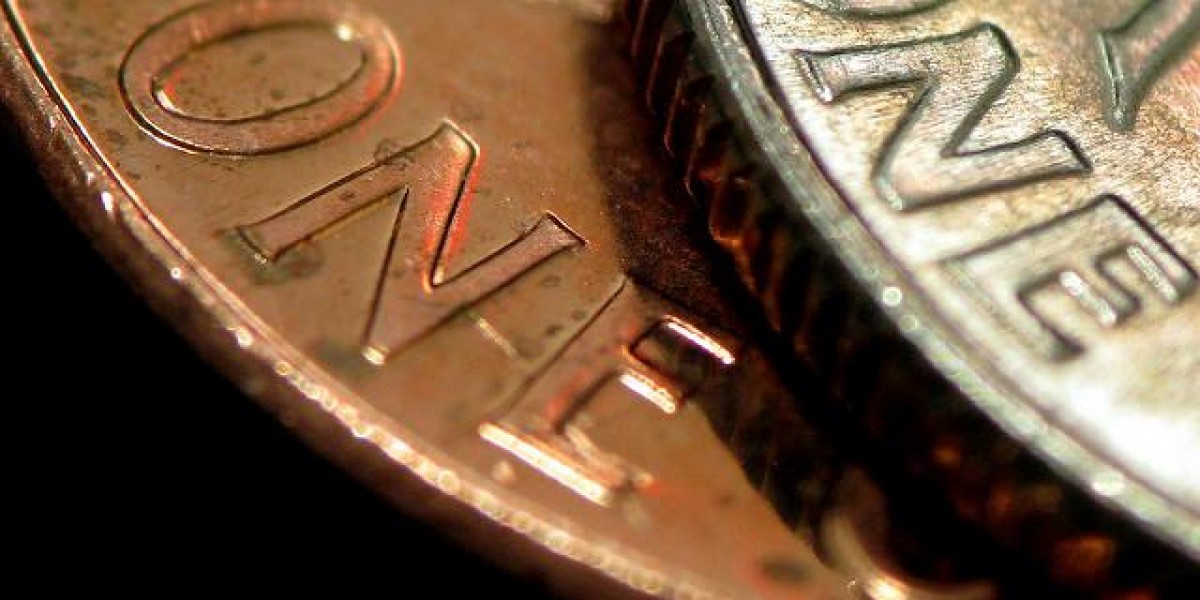 Copper prices have been on a tear over the last few months, and this week the red metal has posted some of the strongest prices in the last two years. While there is still a surplus in the market, it may not be enough to break the rally.

Strong data from China has been cited as one of the factors that is pushing up the price of copper, and with upcoming curbs on the import of low grade waste metals in that nation, the need for cleaner sources of copper is only expected to rise.

While the market for the metal isn't especially tight at the moment, there are some supply issues that may become problematic for buyers over the next year.

The most traded copper contract on the Shanghai Futures Exchange rose 1.4 percent yesterday, to close at $7,195.14 a ton. The price action in London was similar, with three month copper printing a gain of 1.5 percent at 0700 GMT, at $6,188 a ton.

The copper market may have had a deficit of up to 65,000 tons this year, according to the World Bureau of Metal Statistics, and this would put the current surplus at 80,000 tons. In addition to bullish technical factors that may be attracting buyers to the already screaming copper market, there have been a string of labor disputes that could be affecting market psychology.

As many as 5,000 workers at Freeport-McMoRan's massive Grasberg mine in Indonesia are continuing to strike for a fourth month, and this has prevented the facility from producing at optimum levels. There have also been disputes over labor contracts at Angofasta's Zaldivar deposit in Chile, but according to the most recent reports, any supply disruptions have been avoided.

Despite the rapid rise in price Freeport-McMoRan CEO, Richard Adkerson, is very optimistic about the copper market going forward. In a recent conference call he commented that further deficits will be a boon to his company, and that the copper price may gain to over $8,000 a ton, if not higher.

Adding to the potential deficit in Asian copper supplies are the ongoing environmental difficulties that have been experienced by miners in Western Canada, where wildfires have knocked down shipments from the region. Chilean exports have been affected by rough conditions off their coast, and this has only fanned the flames of an already raging bull market.

Many traders aren't convinced that this really can continue at present rates, but with supportive industrial data coming out of China, it is hard to see much on the horizon that could shift the fundamentals. The equity markets would seem to agree with this position, based on the recent strength in some of the largest mining shares.

A weaker US dollar is also seen as helpful for the momentum in copper, as well as the entire base metals complex. Most of the other industrial metals traded up over the last 24 hours. Aluminum posted a gain of as much as 1.7 percent on the LME, to then settle at 1,940.50, while nickel traded a bit lower on the day.