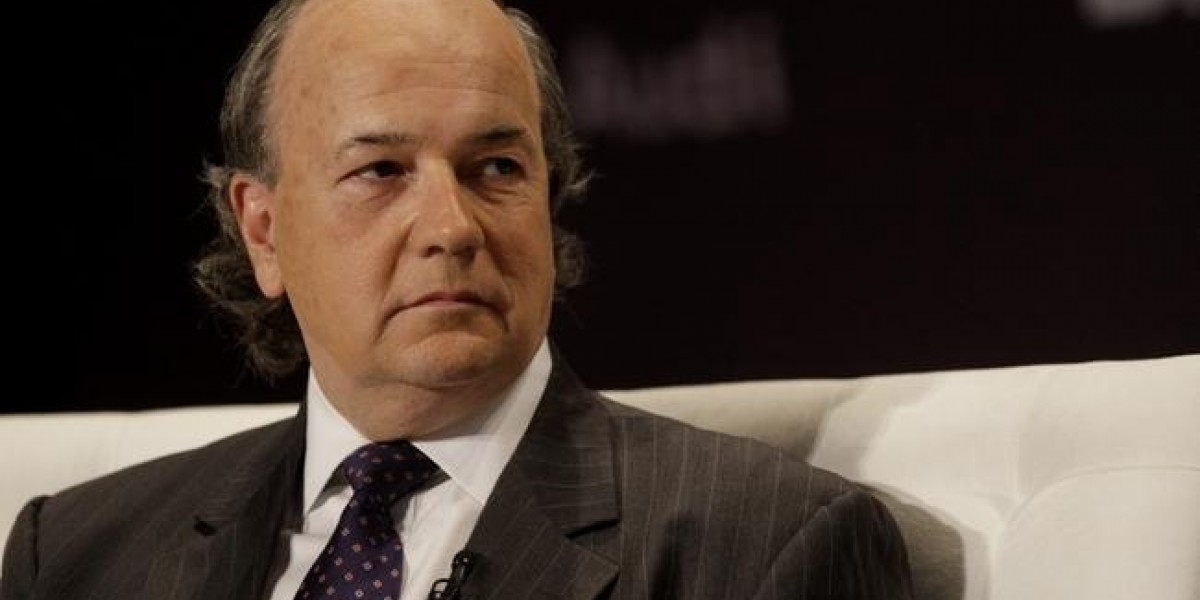 The last few decades have been rough at times, and Jim Rickards has been on the frontline more than once. When the LTCM debacle roiled international debt markets, Jim was sitting at the table with the principles. With decades of experience on Wall Street, he was in a unique position to help resolve what could have been a financial event on the level of the collapse of Lehman Brothers.

He was later asked to shed some light on the complex valuation models that were at the root of the 2008 subprime collapse, at the US House of Representatives. He has been a vocal critic of Federal Reserve policy, and on more than one occasion he successfully predicted both central bank policy, and its effects in the market.

One look over the topics that are being presented at the Sprott Natural Resources Symposium will give you a feeling for the uncertain geopolitical ground we are currently navigating. Jim plans to present his view of the world economy this Friday, at 11:15am. He will discuss some of the rising tensions that could lead to major conflicts, among many other things.

It's no secret that trade wars can escalate into shooting wars, and US policy has been moving towards isolationism with the rise of President Trump. These troubling currents are running over an already shaky economic situation, which Jim Rickards has discussed in his last book,“The Road to Ruin.”

The United States has been antagonizing China across the board, in forms that are political, economic and military. While the public is given purpose-built narratives by corporate media, people like Jim Rickards have taken risks to offer first hand knowledge of the situation we face.

Jim has taken some heat for his warnings of hyperinflation in the US Dollar, and this should illustrate just how novel this situation is. Reality has taken a backseat to the financial economy, while the real world grows more dangerous.

Jim contends that Central Banks and the global elite have created a massive problem, and are working to cover it up with another crisis. With some of the events of the last few years, his ideas seem more relevant all the time.

Wild things are happening in the geopolitical arena, so a voice with experience counts. No one could have predicted the success of Donald Trump in the last US Presidential election, and now we are facing a world where old alliances are evaporating rapidly.

We will be there and we are excited to see what Jim has to share. Cambridge House International has a booth in the trade show and we would love to talk with you after the presentation.