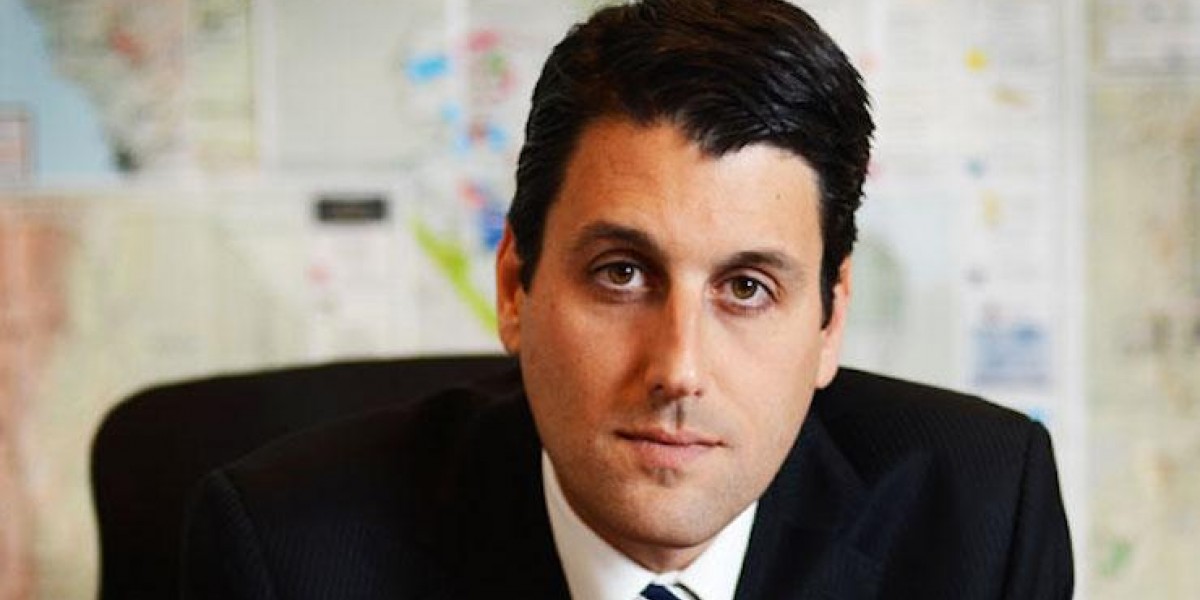 Getting to the bottom of a mining operation can be a lot of work, and Marin Katusa has shown his ability to do just that. While he currently operates Katusa Research, and sits on the board of Copper Mountain Mining Corporation, his experiences in the resource sector are vast.

Legendary investor Doug Casey considers Marin a genius, and even said that he may be the next Warren Buffett. Knowing a mining company inside and out is vital to any investor's success, so the kind of skills that Marin brings to the table can't be overestimated.

When the investment community looks for insight into the resource sector, Marin Katusa is one of the first people that comes to mind. He has been interviewed by most of the major players in the financial press, and his disciplined approach to research and investing has helped him to amass a large personal net worth.

Many research firms occupy an ethical gray area, as they may receive some form of compensation for their recommendations. Katusa Research states publicly that they are beholden to no company, as they aren't for sale to anyone.

In a world that is often sold to the highest bidder, this dedication to honesty says a lot about who Marin Katusa is. Today he will be presenting information about the necessity of diligence in investing, and we look forward to learning more from him.

Marin Katusa will take the stage at the Sprott Natural Resources Symposium, during the afternoon session. His views are valuable to us, especially given his record of both creating value for himself, and the trust he has been given by major resource producers.

He has logged more than 1 million air miles while validating the claims of resource producers, and today we can all learn from his depth of experience. Here at Cambridge House International, we support the efforts of Marin, and are happy to share our thoughts on his views.

Please come by our booth at the Symposium, and have a talk with us.