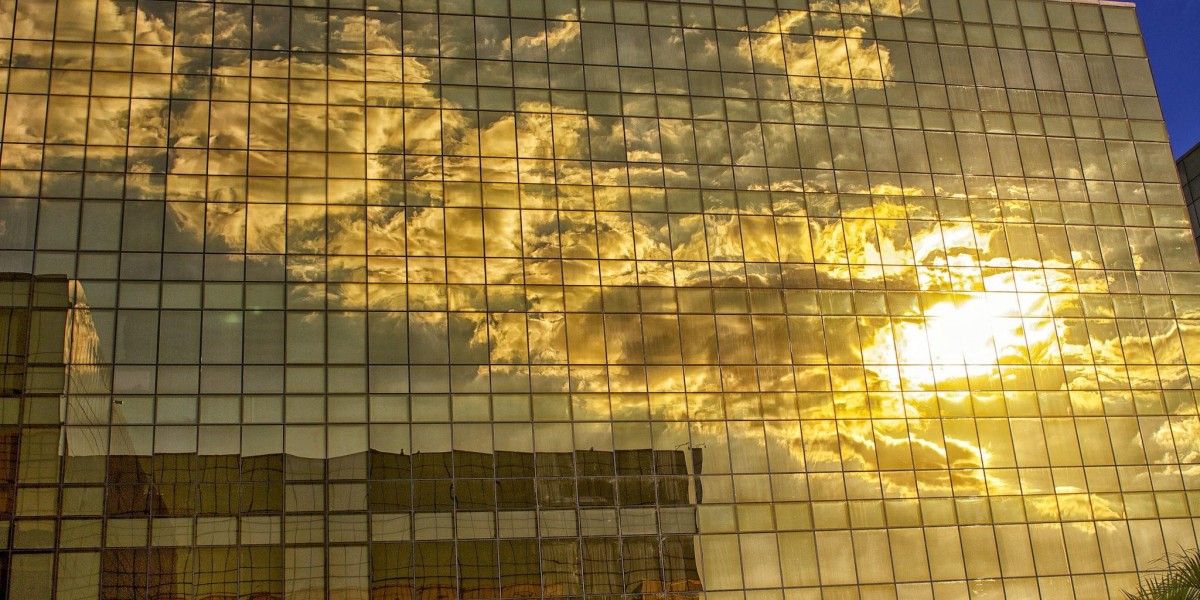 Friday's GDP report sent the US Dollar lower, and it appears that the market may be looking to gold in a bid for safety. The yellow metal rose above $1265 USD in the wake of the report, and silver was also bought. The GDP print of a 2.6% growth rate was very close to consensus, but a much lower inflation rate may have been the surprise that moved the markets.

PCE inflation came in at just 0.3%, and this may have some serious consequences for Fed policy going forward. The 30 year bond was also bought after the inflation data was released, and this points to worries over growth, or perhaps expectations of a pivot to a more accommodative monetary policy at the Fed.

Gold prices have been on a wild ride over the last few years, and 2016 saw some heavy volatility, as well as consistently range bound prices. But the fundamental picture for gold is positive, with supply of the precious metal dropping while demand grows.

The equity markets didn't seem to take notice of the GDP and inflation data, but the US Dollar fell quickly when measured against other major currencies immediately after the data hit the terminals. The FOREX market didn't waste any time pummeling the dollar to the lowest levels on the ICE US dollar index since June of 2016, and the price action in both bullion and long bonds was nearly identical.

This price action points to worries about the overall economic picture, and difficulty for the US central bank's tightening. It will be very difficult for them to justify a hawkish bias, given the near zero inflation rate, and tepid GDP growth. The first quarter GDP growth rate was only 1.2%, and this isn't going to help the Fed members that want to increase the funds rate.

The US dollar's health is looking increasingly uncertain, but the fundamentals for gold look better all the time. Australia and China, the world's two largest producers of the metal, are both producing less of it at the moment.

This drop in production happen at a time when demand for gold is extremely healthy. Buyers of gold wanted 17% more of it last month on a year-on-year basis, though the gross demand is still below the levels seen in 2015. Regardless of this, the market is in a deficit, and there is no new supply on the horizon that will resolve this dynamic.

If the Fed is caught in a situation where inflation doesn't show up, they will likely be forced to hold rates at current levels, or even pursue a looser polity. Both of those scenarios make gold look great, to say nothing of the role gold can play as insurance in an uncertain geopolitical situation.

To what degree hotspots like North Korea, Syria and The Spratly Islands are priced into gold at the moment are unknown, but there are any number of very real threats to the world order. If any one of these conflicts escalate, they would likely benefit gold's price, and position in international trade.