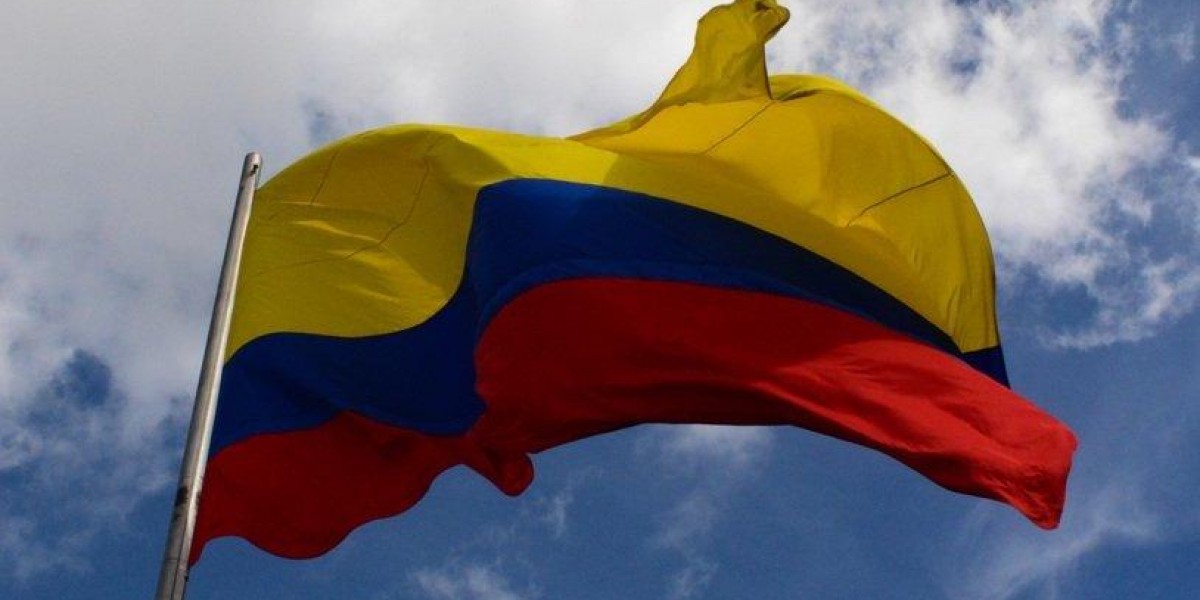 After a 52-year long civil war in Colombia, a peace deal signals the much-anticipated end to conflict.  Under the close supervision of U.N. inspectors, The FARC, or Revolutionary Armed Forces of Colombia, has packed up its weapons. For his part in resolving the five-decade civil war, Colombia's president, Juan Manuel Santos, was awarded the 2016 Nobel Peace Prize.

These internal violent clashes have taken a drastic human toll, but the Latin American country also suffered a severe economic setback. Colombia sits atop a treasure chest filled with precious minerals, and is the world's fifth-largest producer of coal. But with all the conflict above ground, the underground reservoir of gold, silver, copper and emeralds hasn't been fully utilized.

Despite the interminable civil war, Colombia experienced significant growth in the past decade. This expansion propelled it to the top of the list of Latin America's fastest-growing economies. Many economists believe the country could have flourished further had the government not been investing heavily in the war. Resources that were previously funneled into fighting the FARC will now be invested into the country's neglected infrastructure.

The olive branch between the insurgents and the government has a hefty price tag attached. According to a Colombian senator, it could cost upwards of $40 billion. This will include structural as well as land reform, and reestablishing communities. Now that the dust has settled, officials are optimistic that new   investment opportunities will prove to be attractive for foreign developers. If their prediction is accurate, new ventures will boost Colombia's economy even further.

In May 2017, the head of the Colombian Mining Association, Santiago Angel said that under the proper investment conditions, the country could attract between $1.5 and $1.7 billion a year. A five-year investment could amount to $7.5 billion.

Angel added that copper has generated a tremendous boost in popularity among investors. “There are mining companies that have quite advanced exploration phases, we believe that in the next few years we could have a working copper project,” Angel noted.

As one of Latin America's largest gold producers, Colombia extracts nearly 56 tons of the metal annually. Yet, most of the country's gold mining is conducted illegally. Below is a list of the most important producers: