Is a Monetary Shift About to Shock Mining Forever - Bo Polny 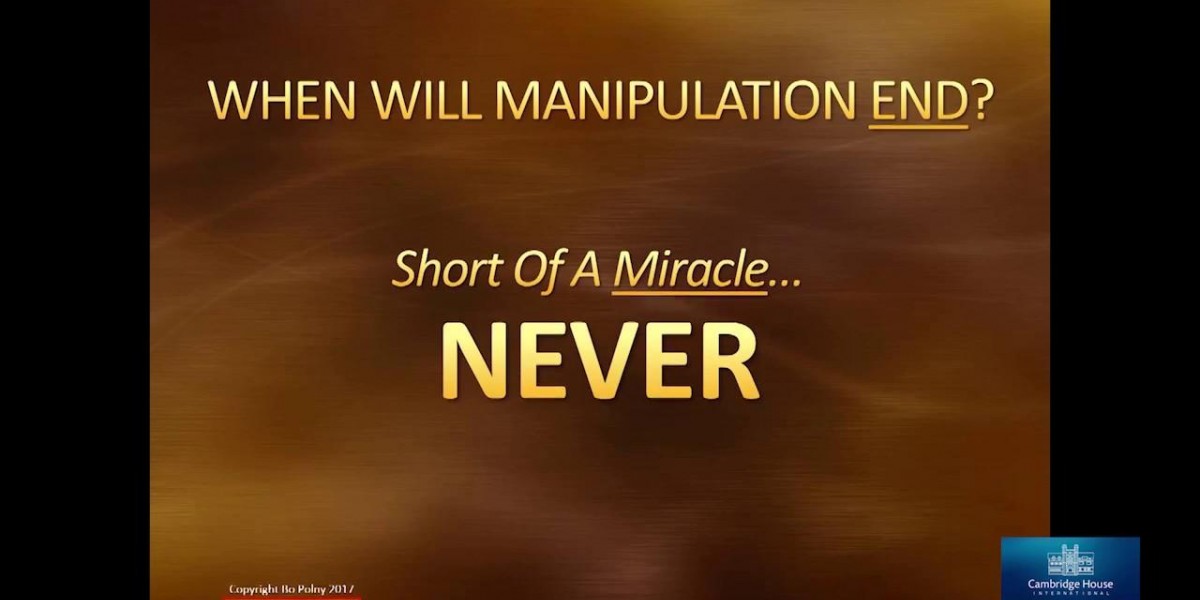 00:00:09 Nice to see everybody. Wow! Junior Mining, Right Place, Right time 2017. Is a monetary shift about to shock mining forever? Okay, so big question everybody. Raise your hands. How many people believe that there is this thing called gold manipulation? Okay. The ones that didn’t raise their hands, you should raise your hands because the whole industry is manipulated, period. I'm going to show right everything. Bill Murphy, my friend from GATTA. They've done all kinds of work over the years talking about manipulation. They've proven it. They've shown it and the bankers, never go to jail. Nothing ever happens to them. They keep printing money and keep gold down.

00:00:55 When will manipulation end? Short of the miracle? Never. Again, short of the miracle, never. Why? The International Monetary Fund and the banking cartel in 1971 detach the U.S. dollar from gold via Nixon, President Nixon, giving them the ability to print FIAT which is basically paper money and now electronic derivatives to infinity.

00:01:30 Here's a printing to infinity does. It increases the money supply and decreases the purchasing power of each dollar. Therefore, the price of everything goes up. You don’t believe me? Look at the price of a housing. How much is real estate now where it was five years ago, ten years ago, 30 years ago. You keep printing money and real estate keeps going up, up, up and up. A house that was 50,000 is now a million dollars 30 years ago and then now.

00:01:58 Okay, so you print money, everything goes up. What doesn’t go up? Gold and silver. Strange. Why doesn’t silver and gold up and the mining stocks? Why don’t they go up? Because they have a policy. It's called you print as much derivative contracts as you possibly can to keep the price of gold and silver down. Why do you do that? Because low gold, low silver, low mining prices mean the dollars worth something.

00:02:32 Let's look at the X, and I'm sure hopefully, some people look at charts. This is what's called the XAU mining index, okay?

00:05:12 When manipulation goes into full force in 2011, you'll notice, the first square is the XAU index. It's down 64 percent since 2011. the next, the best performer is gold is down only 33 percent. Then silver is down 65 percent. HUI is down 70 percent. The GDX is 65 percent. The junior miners are down 78 percent since 2011. The ZJG is down 68 percent while the DOW since 2011 is up 65 percent and the Toronto Stock Exchange is up 12 percent. Basically, anything paper keeps going up and everything of real value, gold, silver, mining stocks go down.

00:06:12 Since price manipulation began aggressively in 2011 gold , silver and mining sector have been poor investment and the worst investment, junior mining. The worst. 78 percent down since 2011. Let's have a look.

00:07:23 What you'll notice in 2011, the DOW is only up 11 percent and the Toronto Stock Exchange is only up 26 percent. Right now, since 2000, the DOW was up 81 percent since the year 2000 and the Toronto Stock Exchange is up 36 percent. What that's basically showing us is that everything paper is appreciating, so basically, gold, silver, the mining sectors are slowly coming down as the stock market is slowly rising and valued. Basically, the price manipulation is completely distorted a reality.

00:08:55 What do I do? Cycles. Let's look at cycles. What are cycles telling us about the expected future for gold silver and the mining sector? What is the bible saying about cycles? Please remember this phrase. "What has been will be again, what has been done will be done again; there is nothing new under the sun."

00:09:27 These are biblical cycles which I put together. Okay, I'm not going to go through it all. The bottom line is a biblical year is 360 days. If you multiply it by 7, you're going to get 2,520 biblical days. Okay, that is a critical number within the bible and how everything works. We're going to take 2,520. We're going to drop at zero and we get 252.

00:10:12 Is basically legal immunity so all the bankers in London write a law, we're going to have legal immunity. We can write whatever we want. No one can do anything to us. We have this legal immunity loss since 1512, 252 years later at 1764, the currency act. What is that? Paper. They create paper. Ever since then, the paper has been in circulation. They force that paper on the U.S. colonies and we had a huge war in 1764, okay? Now, eight cycles of 252 years was last year, 2016. The cycle finished.

00:11:05 This is a chart which I prepare for my subscribers. I'm giving it to you today who's everybody, that's why I appreciate you being here. We got a couple of really interesting charts for you.

00:11:40 You'll notice, the chart that I've drawn for you. All that's we're seeing right now, you'll see the head pattern in December. That is when gold bottom, that $1,124. That was the head formation on a head and shoulders pattern. There's called a neckline on a chart pattern which just broke Thursday last week, okay?

00:12:03 The dollar is about the free fall. It's the support line goes back to the year 2014 and actually years before that. The dollar is finish and when it starts to free fall, guess which direction goal is going to go. It's not going to down I promise you. If you look at the blue line, it's the dollar currently trades at 97.2 and if you look at the blue circle cycle point, it's about the free fall.

00:12:52 When will gold and silver be money again? Again, short of a miracle, never. Who's the author of miracles? God. I'm ready for miracle. How about you guys? Let's look at some calculations.

00:13:16 Let's have a possible look into the future. Calculation number one. I've shown you this already. Eight cycles of 252 years, that dollar is finish. As of December 2016, that was also gold's final bottom at 1124. Calculation number two, Passover. I'm going to sure if you know what Passover is, but that was when Moses took everybody at a bandage. Passover ended on April 18th, 40 days. Please pay attention. 40 days and 40 nights someone Passover ended. Guess when that is. Today. Things are happening. They're going to happen very, very soon.

00:15:20 Now, that was the calculation. Lastly, we're going to look at cycles or basically pattern analysis. This is some private chart that I have from my subscribers. Let's look at some possible look into the future again.

00:16:01 Here's a private cycle. My subscribers have this. Okay, please. Private. Don’t post this. This is for you guys for being here.

00:17:07 Both. Cycles and calculations both indicate a miracle. Comes in 2017, it starts next month will last for years. You were all in the right place, in the right time. A monetary shift is about to hit the gold industry. 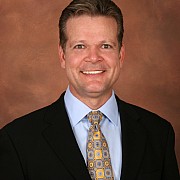 Mr. Polny is an experienced CYCLES ANALYST and specialists in the Gold and Silver.  He has...
View Profile