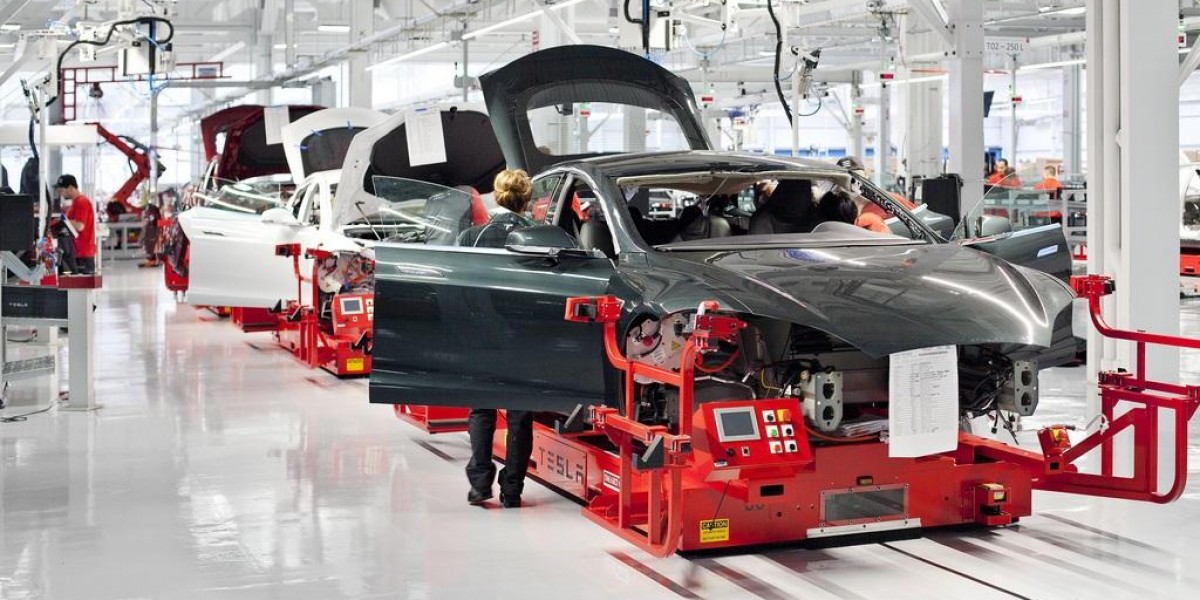 Electric cars have become popular in a very short amount of time. Tesla, who is the industry darling, has only been producing cars for a decade. Now they are one of the largest automotive manufactures in the world, if you use market cap as your measurement metric of choice.

This rise in full EV's (Electric Vehicles) has created a demand for elements that are used in their batteries on a scale never before seen, but up to now there hasn't been any problem supplying the EV revolution. A Tesla Model S uses about 10,000 times more lithium than a standard smartphone, so at some point the supply of this element is going to come into play.

Lithium has never been a huge market, and up until a few years ago glass manufacture was one of its biggest uses. Today that demand profile has shifted dramatically. If we look at the amount of growth in industries that take advantage of lithium batteries, this appears to be a very young trend.

The Tesla Gigafactory is a monument to what could be the future of energy. It is part of the reason why the world production of lithium batteries is estimated to grow to 122Gwh on a yearly basis by 2020. We currently produce around 35Gwh.

At present Tesla Inc. has plans to build three more Gigafactories around the world. They are not alone, and by 2020 there are expected to be 12 lithium battery production facilities worldwide that will rival a Gigafactory in terms of lithium usage.

The USGS survey states that there is currently around 340 years of known lithium reserves, but this estimate was made a few years ago, and doesn't take into account the changes that are now happening rapidly.

The rise in EV production is happening at the same time when energy sources like solar and wind are coming into their own as economic options for public utilities. While these two developments don't seem related at first glance, they are inextricably linked.

Wind power is one of the cheapest forms of new energy generation available, but like most sustainable sources, it can't produce base load. This is where the nexus of EV's and sustainable energy generation exists. They both need efficient, durable batteries with a rapid discharge rate to be commercially viable.

Elon Musk made headlines recently when he told the government of South Australia he would build a 100Mwh battery for their state power grid. The next largest lithium battery array in the world is 30Mwh.

If this kind of technology catches on around the world, the amount of lithium that will need to be supplied is very difficult to imagine. Needless to say, the USGS estimate of 340 years of reserves will shrink to a single digit, and the world will be looking for a whole lot more of the lightest metal out there.

Elon Musk is a pretty smart cookie, and that is probably why the Gigafactory was built next to a huge supply of lithium. The Clayton Valley region in Nevada that is a good area to look for land on a speculative basis, but there are other places around the world as well.

The desert that occupies the border region of Argentina, Bolivia and Chile has large reserves of lithium, and China has large known deposits as well. There aren't many companies out there that offer safe plays in the lithium market, as any small miner will have its share of operational risks.

Major miners like Albermarle could see a bump in revenue from a blasting lithium price, and there are smaller players like Nevada Energy Metals that would offer direct exposure to upside potential in the lithium market.

The TSX-V has a few small mining companies that could see some big gains if lithium becomes a popular trade as well. Companies like Lithium X, Millennial Lithium Corp. and Frontier Lithium Inc. all specialize in early stage lithium recovery. Even if the lithium price doesn't blow out to the upside, a well run lithium mining company should be in a relatively secure position going forward.

While the price of lithium has been relatively stable up to this point, the marketplace is working on very uncertain ground. It will be interesting to see how the market for lithium changes as even more demand enters the picture, assuming of course EV's continue to gain in popularity.

Did I mention that the Tesla Model 3 has an order book worth more than $10 billion US dollars?