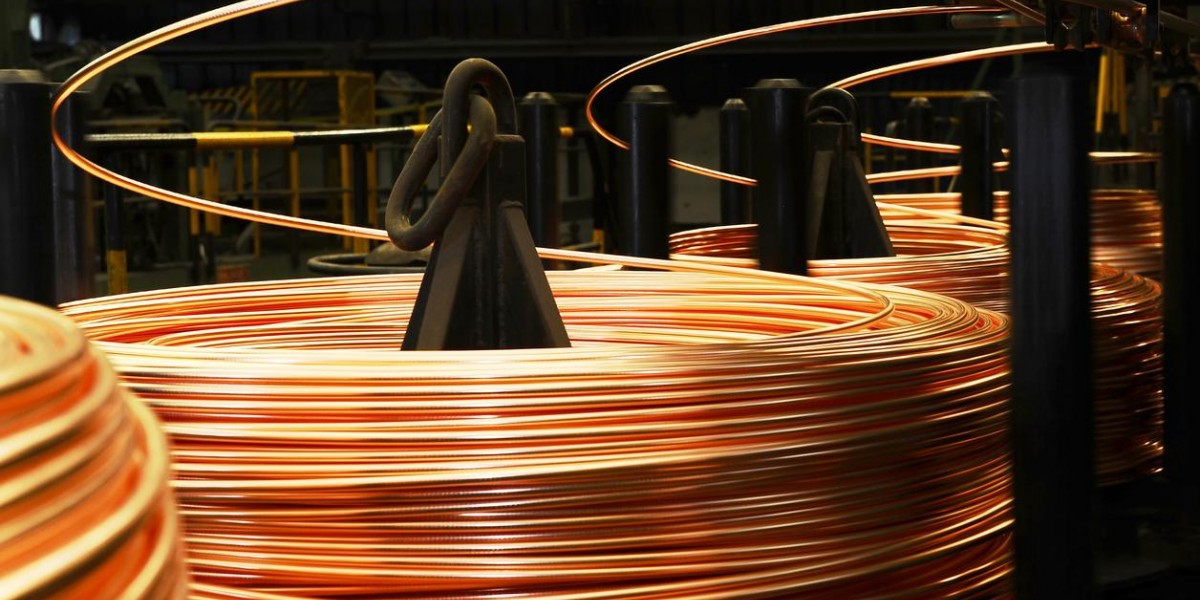 Chile's Mining Minister, Aurora Williams, recently announced that he expects there to be around $65 Billion dollars of mining development over the next ten years, most of which is copper-related. The figure is around one third higher than the previous estimate from his ministry, and shows a growing interest in Chilean copper assets.

The copper price has been on a tear recently, and it looks like companies are moving in on additional production capacity in the world's largest exporter of the red metal.

Codelco, which is the Chilean state mining company, plans to team up with international major Freeport-McMoRan to bring the El Abra Mill back online. There are also plans to move into lithium production, but the vast majority of the development will take place in the copper space.

Codelco isn't just investing in Chile, over the last few years the world's second largest producer of copper has been working to open up operations in Mongolia. There isn't much infrastructure outside of the capitol, Ulaanbaatar, so Codelco has been working to make inroads in a very promising region for copper production.

Nelson Pizarro, a representative for Codelco, said in a recent interview that company officials have been learning how to milk camels, as there is little support for people on the Mongolian steppe. There isn't any near term potential for production in the region, but Mr. Pizarro thinks that in the medium term, Mongolia could be a good location for expanding world copper production.

The areas that Codelco is developing have been largely untouched by the modern world up to this point, so there is substantial work needed to confirm the viability of the deposits. Regardless of these challenges, work continues there unabated.

Codelco is also working to make their Chilean operations more environmentally sustainable, with an initiative they are calling “green copper”. The copper giant is rolling out significant amounts of solar and wind power generation to offset their use of other forms of electricity, and they are also building a $1.2 Billion dollar desalinization plant in Northern Chile. This plant will free up inland water supplies, which are becoming increasingly important to to local population.

In Brazil Glencore has decided to pick up a 5% stake in copper miner Paranapanema, at the cost of 66 Million Brazilian Reais. That is around $20 Dollars, and included in that stake is a seat on the board of directors. Brazil isn't the copper powerhouse that Chile is, but they do have some very promising copper producing regions.

Glencore said in their last annual report that the “wall of supply” of copper never showed up, and they are confident that there will be continued demand growth going forward. The price action of copper this year would support that view, and the LME stock depletion is also a positive indicator of this trend. Codelco was also positive on copper prices for the rest of the year, giving an estimate of at least $2.60 a pound, unless there is an unforeseen event that derails global growth.