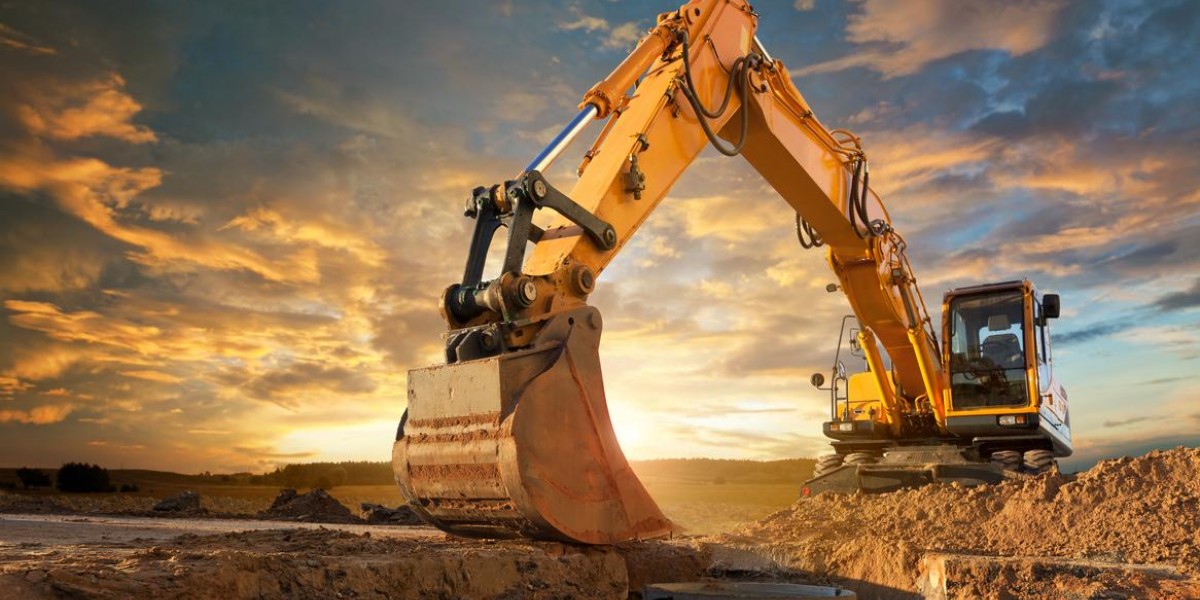 There could be some very large issues emerging for buyers of nickel ore, but as of yet, the price of refined nickel hasn't moved much. The world's two largest exporters of nickel ore over the last decades have been the Philippines and Indonesia, but today, the two nations aren't letting much nickel ore into the marketplace.

Indonesia decided to ban the export of most forms of nickel ore in 2014, and in the Philippines, the now former Environmental Minister, Regina Lopez, closed down almost half of the nation's nickel mines. There was some hope that the minister that replaced her would be more accommodating in his view towards the industry, but as of yet, he isn't allowing any of the mines to reopen.

The political drama in the Philippines was enough to move the price of nickel on the LME, but as of yet, there doesn't seem to be any major reaction to one of the largest producers of nickel ore going off line. The current President of the Philippines, Rodrigo Duterte, has stated that “I will tax you to death”, referring of course to the nickel miners in his nation.

While the Philippines is a huge exporter of nickel ore, the industry doesn't create much of an impact on their GDP. This may be one of the reasons the government in the Philippines doesn't seem to be in any hurry to reopen the mines, though the new environmental minister has stated that he is open to the idea of some mines returning to operation.

The situation in Indonesia is somewhat more promising, as their stated goal isn't the closure of mines, but the development of refining infrastructure. This means that eventually Indonesian nickel supplies should return to the market, though there is no way to know when. The situation in the Philippines is somewhat more worrying, especially given the amount of revenue their nation receives from nickel recovery.

In a curious turn of events, given the state of the nickel market, Toronto based mining company First Quantum Minerals has decided to shutter their Ravensthorpe nickel project, located in Western Australia. This will not be the first time this area has suffered from a work stoppage at the nickel super-project, and with the recent happenings in the Philippines, it is interesting to consider how long the project will stay on care and maintenance this time around.

There isn't any shortage of demand for nickel at the moment, and the drop in LME inventories over the last few months are clear evidence of a very healthy market. Nickel prices have been hovering in the 8,000-12,000 usd/tonne range for more than a year, and with all these sources of nickel disappearing, it would seem that another rise in prices may be inevitable.