By Nicholas Say – Published in Artificial Intelligence, on August 18, 2017 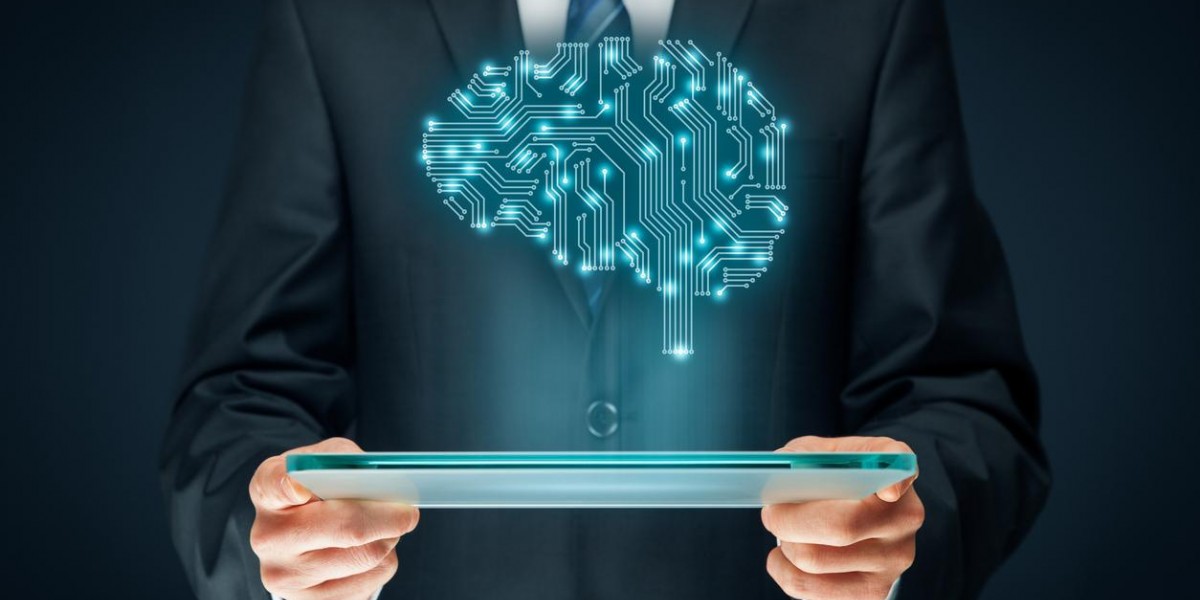 Today we are moving into a world where Artificial Intelligence (AI) effects us in ways that were unthinkable only a few years ago. Mark Zuckerberg, the CEO of Facebook, has been an early adopter of AI automation, and a vocal proponent of integrating AI into our daily lives.

Whenever you are reading through your feed on Facebook, you are essentially interacting with an AI. It only appears that you are reading posts from your friends, in reality, you are being shown what the AI wants you to see, and nothing else.

This marks a very different way to interact with information, and not everyone is satisfied that there are sufficient safeguards in place to protect people from AI. Elon Musk is about as far from a Luddite as could be imagined, and he has been an outspoken proponent for regulation in the AI space.

This view has led to some pretty mean spirited comments from people who don't share his concerns, but given the evolving capabilities that AI has, Mr. Musk's cautious attitude would appear to be warranted.

The ways that wars are fought today are radically different from what was done a few decades ago. Today drones play a large role in offensive military operations, and are controlled via remote bases all over the world. The connections that exist between a drone pilot and a drone are 100% electronic, and this means that an AI could do the same job as a human.

It is worth bearing in mind that military drones are now capable of carrying advanced munitions, and are able to fly just about anywhere. This is a situation that should be monitored, as the risk of rogue AI very real. Not only is a malfunction possible, but also the risk that a terrorist group could develop a destructive AI exists.

While Elon Musk has warned about the dangers that AI poses to humans, he is also an investor in OpenAI, which is a non-profit AI development group. In a recent competition his AI defeated one of the best human gamers there is in Dota 2, and it did so convincingly.

One of the most amazing parts of this AI is that it was able to learn how to play the game, and also anticipate movements that were made by its opponent. The control systems in the video game, and the interface of a predator drone, aren't radically different.

What is more interesting is the level to which automation is being employed by the world's major corporations, and the questions that this movement raises. If entire industries are able to be controlled via a computer connection, where does that leave humans?

These are incredible times, and we look forward to hearing the views of some of the most up to date observers at our upcoming Extraordinary Future conference. There is still plenty of time to sign up, and you can learn more about what we have planned here(link).