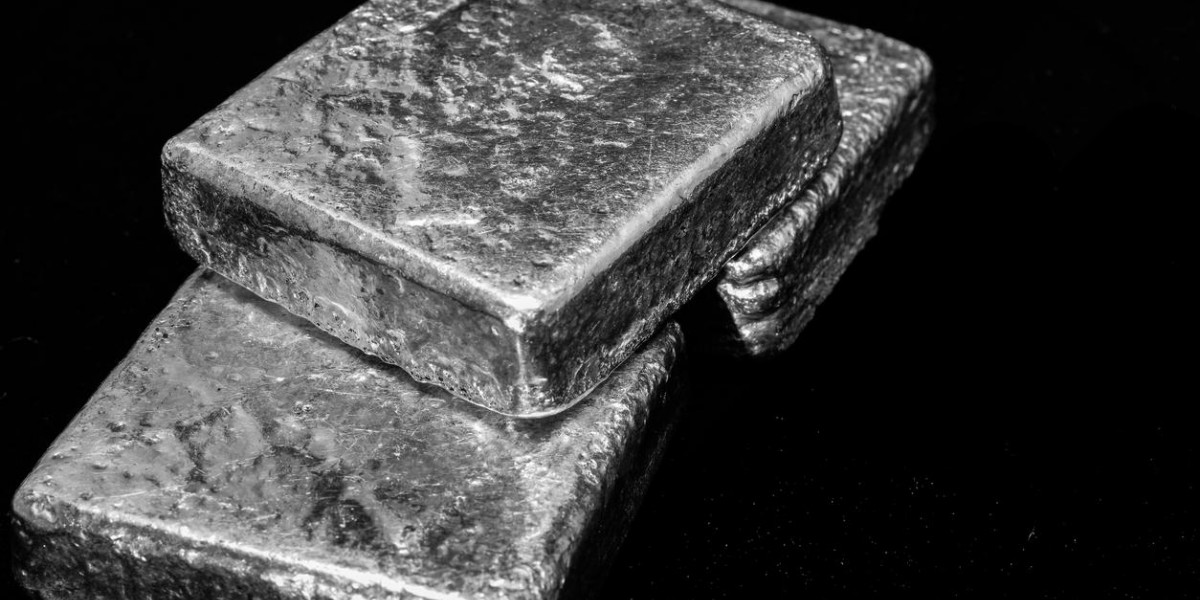 Silver prices have tracked gold higher over the last few months, and seem to be comfortable trading around the $17usd/oz range for the moment. Many of the bearish factors that pushed silver below $16usd/oz recently seem to have disappeared, and with the amount of political risk in the world, silver would appear to be gaining from safe-haven buying.

President Trump is still dealing with an increasingly aggressive North Korea, and this seems to support both gold and silver demand. Gold recently traded in the area around $1285usd/oz, and given the ongoing weakness in the U.S. Dollar, there doesn't seem to be any forthcoming reason for this trend to reverse. Gold also seems to be supported by the escalating domestic instability in the United States, and got a bump when President Trump dissolved two of his advisory counsels in the wake of the violence in North Carolina.

The silver price has suffered over the last year, trading down from nearly $20usd/oz a year ago, and some of the largest primary producers of silver have seen their production levels drop noticeably. The vast majority of silver isn't mined directly, but is a byproduct of other kinds of mining, normally gold and copper. But it is interesting to see such a large drop in production by these four companies, and it does raise some questions about the silver market going forward.

Hecla (NYSE:HL), Endeavour Silver (NYSE:EXK), Silver Standard (NASDAQ:SSRI) and First Majestic (NYSE:AG) all saw their 2017 Q2 silver production rates crater, with Hecla leading the charge lower. They saw a 34% decrease in silver production from a year earlier, and the other three all saw a fall of more than 20%. Hecla suffered two major setbacks over the last few months, with a strike at their Lucky Friday Mine in Idaho curtailing production, while in Alaska, their Green Creek Mine started in on lower ore grades.

Endeavour Silver's drop in production was a result of the low silver price, and their need to conserve cash in a down market. They were forced to reduce expenditures over the last year, and this has hurt their ability to produce going forward. While some of the 26% drop at Endeavour's operations can be traced to narrow veins, they are having to deal with a marketplace that hasn't been easy for silver miners.

In South America, it would appear that the production of silver in the world's fifth largest producer is falling fast as well. Their production of the metal fell by 32% compared to a year earlier, and unlike the four producers mentioned above, their fall in production represents a lower output the primary metals that create the silver byproduct. The huge Escondida copper mine has been dealing with work strikes over the last year, and this was responsible for a part of the losses in production from the Copper-rich nation.

The Escondida mine is now back to work, but the top three silver producers this year are also showing declining production rates, though not nearly at the level of Chile. Mexico, Peru and Australia all saw a fall in production of 3% or more, and this isn't going to help new supplies of silver reach the market. As of yet there isn't any shortage of silver, and reduced demand from both the United States and India seems to be offsetting the lower amounts of production for now. Silver last traded at $17.05usd/oz, and gold remained slightly higher, trading at $1284.80usd/oz.