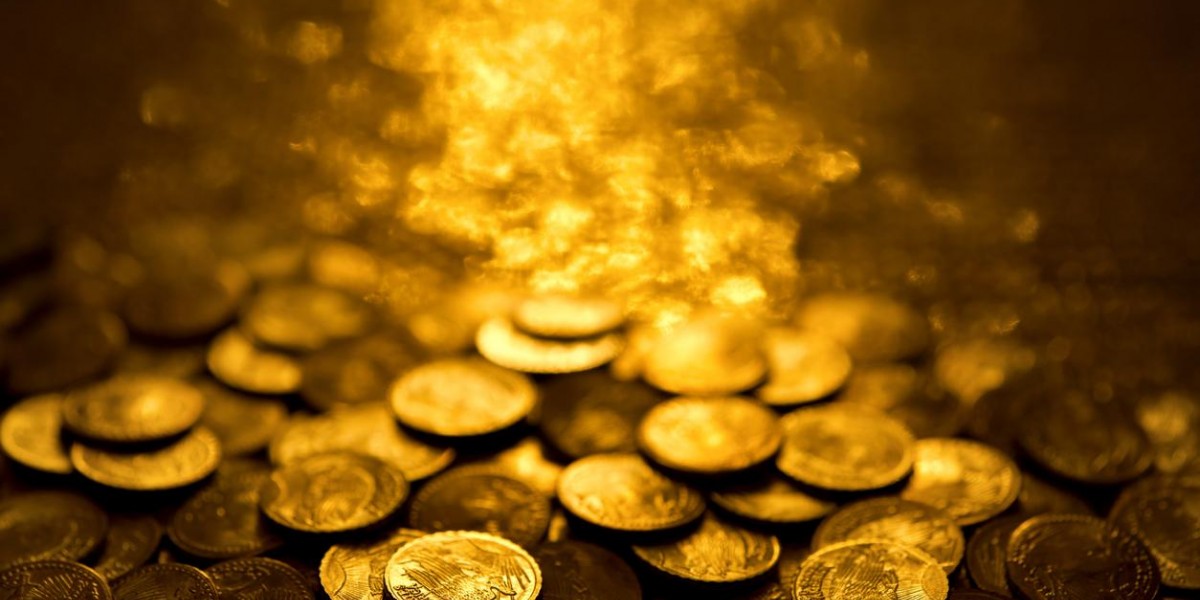 Gold prices crossed the psychologically important $1300usd/oz threshold last Friday, closing at the seventh highest level of the year. It would appear that a confluence of geopolitical events are creating supportive conditions for the yellow metal, with a host of possible trouble spots fueling the desire for a safe asset. Gold is seen by many as a way to protect their wealth in times of upheaval, and over the last week, there were a number of events that may have given investors reason to worry.

Spain saw a terrorist attack that left at least 13 dead in Barcelona, and shortly after the police began their investigation, five suspected terrorists were shot dead in a raid that turned violent. The lingering fallout from last weeks domestic terrorist action in Charlottesville, North Carolina was supportive of gold, as President Trump dissolved two of his advisory counsels.

The situation in North Korea also seems to be giving gold some price stability, but with all these concurrent events, it is difficult to isolate a single reason for the recent interest in gold. What is more obvious is the volume of gold that drove the metal above $1300usd/oz in early New York trading. The most active contract rode an impressive volume of 26million ounces to a daily high of $1306.40usd/oz, before falling back below the $1300usd/oz level in afternoon trade.

It is curious to note the changing view of the markets towards the U.S. Dollar, which has usually been seen as a store of value in uncertain times. It would appear that the Trump Presidency is creating a climate of distrust in the financial markets, and the safe-haven role of the U.S. Dollar may not be assured going forward.

The nation was roiled by an apparently unexpected response by President Trump to the violence in North Carolina, and it would appear that the domestic discord that seems to be fomenting on both side of the political divide isn't doing any favors to the value of the U.S. Dollar.

Regardless of the U.S. Dollar's future, it is currently trading down nearly 9% on the U.S. Dollar index from a year ago, and the wild hopes that drove it to a 14 year high after the election of President Trump are long gone. It is impossible to know why the markets are losing faith in the greenback, but as the U.S. Dollar loses ground against the other major fiat currencies, commodities are gaining ground.

The last couple of years haven't been easy for miners, especially the smaller players who don't have access to rock bottom leading rates. But companies like Rye Patch Gold are delivering encouraging results, despite the challenging conditions small miners have just come though.

Rye Patch Gold (RPM,TSX-V) announced last week that they expanded the hauling capacity at their Florida Canyon Mine, by increasing the number of Caterpillar 785C Hauling Trucks by four. This will allow them increased throughput from their mill, and potentially higher rates of production.

This announcement comes on the heels of a solid production report from the company, who is seeing a much higher rate of recovered gold from their new leech pad. Their mining operations are centered in Nevada, and they seem to be looking at improving conditions. A weakening dollar may be a boon to small miners like Rye Patch, and if production costs are kept in check across the sector, the rising gold price should give them some help.