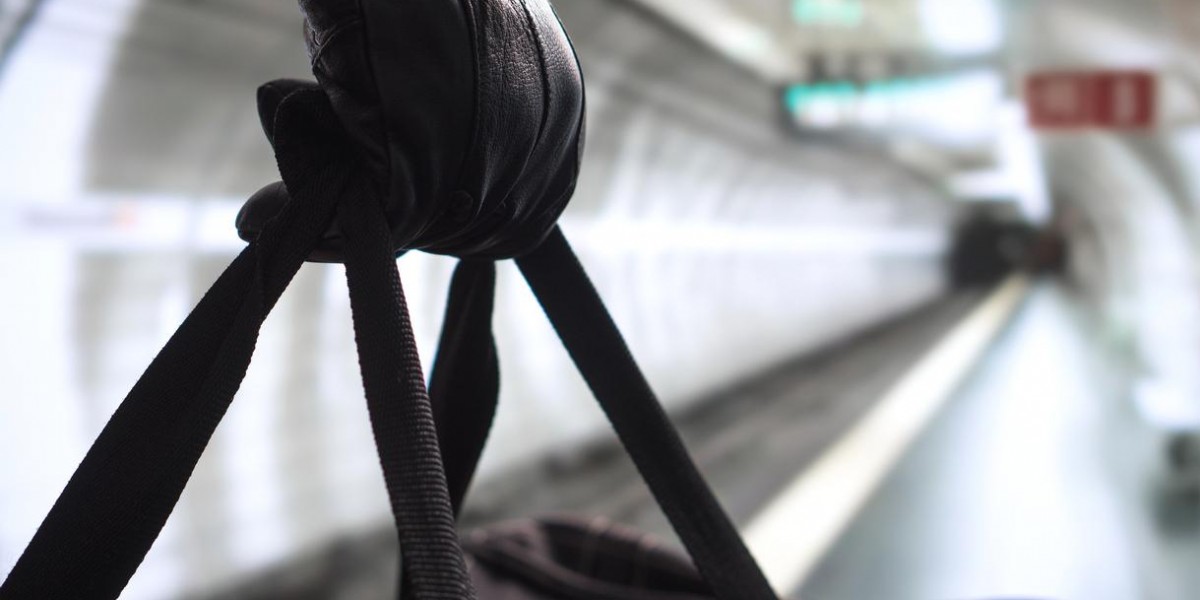 The world is dealing with an increase in violent terrorism, with urban areas providing a perfect setting for inflicting damage on totally innocent people who have no choice but to expose themselves to risk on a daily basis. Artificial intelligence (AI) is creating solutions in a time where extremists are willing to do horrific things to people, in a misguided attempt to create social change.

Technology has always been a help to security professionals, but now advanced sensing equipment can be paired with AI systems that get results, and help save lives. One of the biggest drawbacks of electronic security equipment up to this point has been the need for humans to operate it, or interpret the data before action could be taken to ensure public safety.

AI enters the picture to help security professionals to get more from their time, and with new sensors, detect weapons and explosives in ways that were never possible before. Many don't like the level of oversight that these technologies give governments and corporations, but with events like what transpired at the Bataclan theater in Paris in 2015, these threats have to be taken seriously.

Metal detectors have been a huge help to security, but they have to be managed by a person to be effective. This means that wherever there is a security checkpoint, there will be a choke point in the free movement of people. When it comes to large events, or public spaces, it simply isn't feasible to employ the use of metal detectors to screen crowds for potential dangers.

The problem that arises from this is that terrorists know that public areas are difficult to protect. That is why they target areas that are filled with people, and almost impossible to guard. A company called Patriot One Technologies (PAT, TSX-V) is changing this dynamic, by using advanced microwave detectors to find firearms and explosives on a passive basis.

Their new sensing technology can be deployed just about anywhere, and it doesn't require a person to watch monitor it. This sort of breakthrough opens up many doors, with the potential for widespread use to increase the level of security in urban areas everywhere. The markets seem to like the stock, and at this point their entire 2017 production run has nearly been sold.

Some of the major IT companies are also looking to get into the AI game, and Baidu (BIDU, NASDAQ) has decided to gift a facial recognition security system to the airport in Beijing. The internet giant is looking for ways to offset declining earnings in China, and with air travel becoming more popular, this may be a good way for Baidu to stay relevant in The Middle Kingdom.

Their system has the potential to eliminate the need for hordes of security staff, and will also reduce the time it takes for passengers to clear security. These sort of systems can also be used in public spaces, or anywhere security is a concern. The world is having to deal with threats to security that didn't exist a generation ago, and with the developments in AI that are taking place, the future of urban and travel security may be far more effective.

Patriot One Technologies will be exhibiting and presenting at the Extraordinary Future Conference in Vancouver, BC, on September 20. The Extraordinary Future Conference will be showcasing disruptive technologies and companies within artificial intelligence, virtual reality, blockchain technology, the future of health, energy in the 21st century and space exploration.