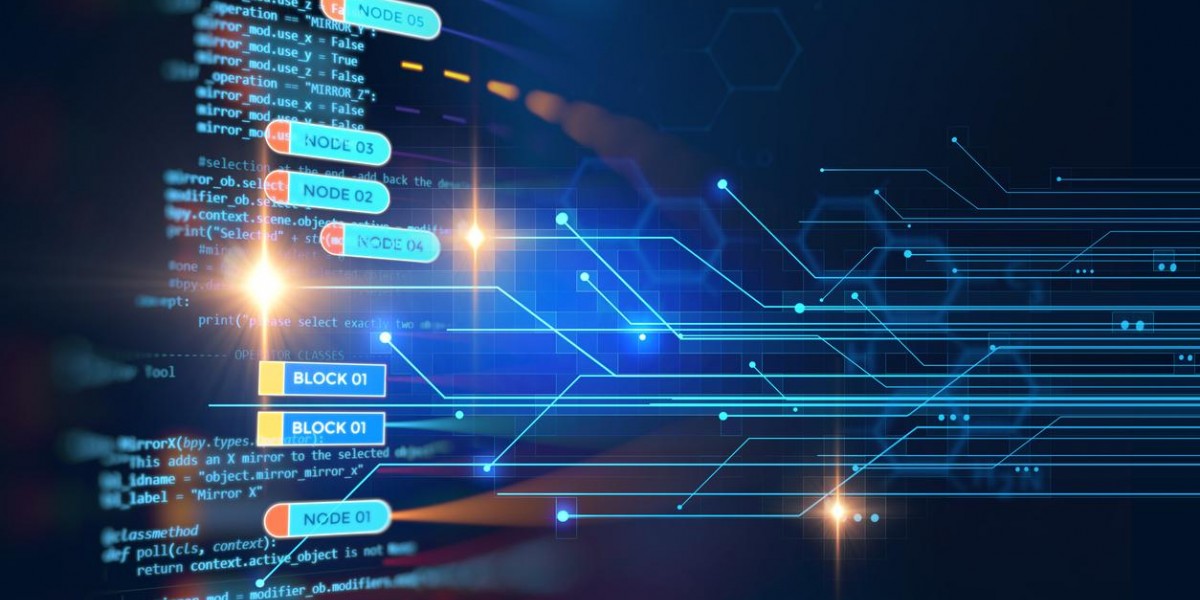 Cryptocurrencies like Bitcoin and Ethereum have been making a lot of news lately. Speculators and early adopters have been making some amazing returns, but the real story might be the changes that Blockchain could create. That is the architecture that allows Bitcoin to function, and today, Blockchain is getting a lot of attention from the investment world.

Blockchain was designed to allow Bitcoin to operate, but the framework that was created as a necessity might end up being the next settlement system for transactions all over the world. The idea behind Blockchain is pretty simple, and it can be scaled to fit just about any kind of commercial transaction.

In essence, Blockchain is a framework that uses decentralized data storage to ensure that unique information can't be changed without system wide approval. This is a revolutionary idea, and across the world people in many different industries are looking for ways to use it.

One of the biggest problems for online transactions is derisking transactions, especially when an anonymous means of settlement like Bitcoin is used. Blockchain accomplishes this, but today, the world is just starting to look for ways to use it on a wide scale.

This situation has given rise to a number of startup companies, who all have something to contribute to the development of Blockchain's future. When Blockchain was designed originally, it was made to be a non-commercial product, that would allow people to trade both anomalously, and securely.

Because of the decentralized nature of the system, there really isn't a company to turn to that can develop Blockchain systems on an overall basis. There is no ownership of the underlying architecture, so when your company wants to explore developing Blockchain based systems, companies like Blockchain Intelligence Group are filling in the gaps.

There really is no telling how Blockchain will be used over the coming decades, but given the level of interest in the system, companies like Blockchain Intelligence Group are worth watching. They provide a number of services for commercial entities that want to explore Blockchain based systems, or ensure that Cryptocurrency based transactions are as secure as possible.

It is worth remembering that Bitcoins have only existed for a decade, so in many ways this entire space is in its infancy. It is likely that the skills that are being cultivated at companies like Blockchain Intelligence Group are scalable to a degree that we can't currently speculate on with any degree of accuracy.

There really isn't any theoretical limit to what Blockchain could be used for, and over the last few years commercial banks across the world are developing systems to take advantage of the system for international settlements. The concept of settlement without an intermediary institution is very novel, and may be disruptive to a degree that we can't imagine at the moment.

Blockchain Intelligence Group will be exhibiting and presenting at the Extraordinary Future Conference in Vancouver, BC, on September 20. The Extraordinary Future Conference will be showcasing disruptive technologies and companies within artificial intelligence, virtual reality, blockchain technology, the future of health, energy in the 21st century and space exploration.