Vancouver is Home to an Industry Leader in Blockchain Technology 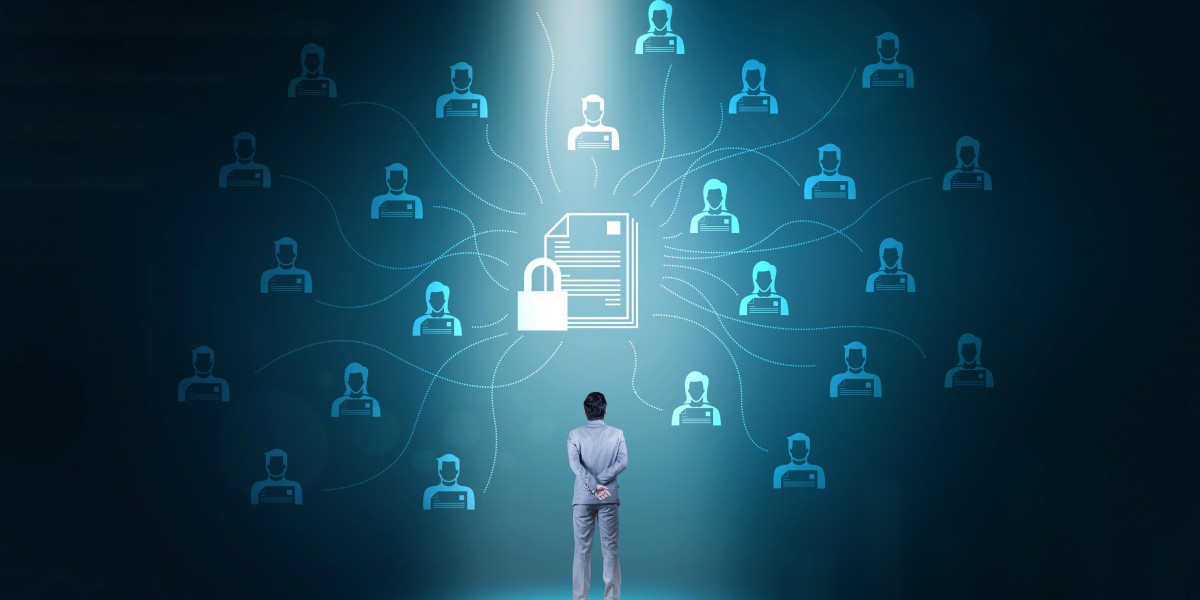 For a technology that has only been around for a decade, Blockchain is turning a lot of heads across a number of major industries. The Blockchain architecture was originally designed as a secure way to settle Bitcoin transactions, but the potential for Blockchain to be used across other forms of exchange was realized quickly.

There are many areas of trade that have evolved from more archaic means of settlement, and today industries are looking for easier ways to do business. There are a number of markets where Blockchain could be the architecture of choice for settlement systems, like energy trading or interbank payments. The underlying idea is to simplify trade, and remove unneeded complexity.

When there are complex systems to settle trades, there are risks that emerge from oversights that are inherent in the process. For example when electricity is traded in many regions of the world, there isn't a central clearing system for all the trades. The market relies on direct exchanges between entities, and complex bookkeeping that creates risks of errors that can create big problems down the road.

Wein Energie is Austria's largest electrical power supplier, and they operate in a complex market environment. They have to trade with various utilities, so when they saw the opportunity that Blockchain offered them for streamlining their operations, they teamed up with BTL Group Ltd.

BTL Group (BTL, TSX-V) is a innovative Blockchain development company, and they worked with Wein Energie, BP and Eni to adapt their proprietary Blockchain platform, called Interbit, to a number of trading and back office tasks that eat up a lot of time and money. They found that every scenario they created could be accommodated by Interbit, and overall the exercise was very successful for all involved.

With offices in both Vancouver, Canada and London's Cannery Wharf, BTL Group Ltd. is at the cutting edge of Blockchain innovation. Because Blockchain spreads information over a wide network of databases, it also helps large companies like Eni or BP to resist cyber warfare. It is much more difficult to compromise a Blockchain based system, as nearly all of the servers would have to be hacked at the same time.

In the case of Wein Energie, they found that the Interbit based system was able to handle trade confirmations and actualisations, as well as performing tasks like invoice generation, settlements, audits, reporting and ensuring regulatory compliance. When Blockchain is used to replace older, complex stand-alone systems, the potential benefits are manifold.

Instead of relying heavily on encryption and network security to ensure the safety of data, Blockchain enlists the help of an architecture that can be shared on a limited or open network, and that won't allow changes to be made without system wide approval of the new “block”. The role that this new architecture can play world of finance and trade is just beginning to be felt out.

There is no shortage of funding for companies like BTL, and earlier this year they were able to raise more than $3 million Canadian dollars, as well as launch an alpha version of their Interbit platform for the European energy sector.