By Nicholas Say – Published in AMPD, Video Games, on September 8, 2017 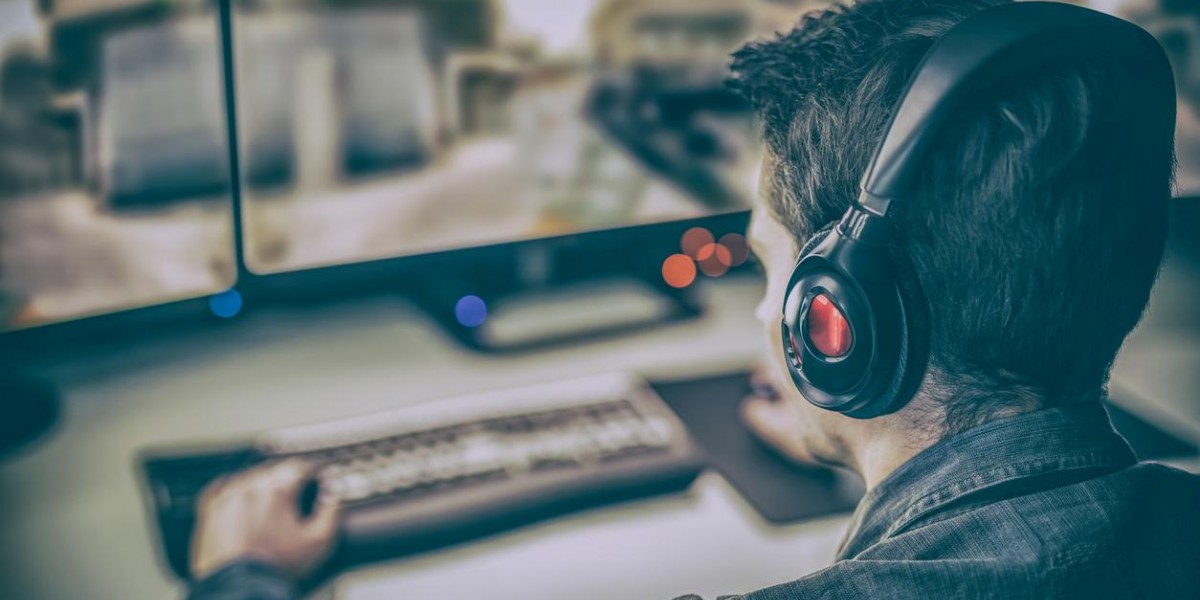 The world of online multiplayer gaming has exploded over the last few years. Most people know someone that is crazy for online games, but many don't understand how complex developing and supporting networked games really is. Getting the backend of an online multiplayer game right is an art, and Vancouver has a world class IT culture that can deliver top end gaming development.

AMPD is a relatively new company, but its four founders are all network gaming veterans. Anthony Brown is one of those founding members, and the current CEO of AMPD. The goal of the company is to bring industry leading gaming development to the Canadian market, and to give major video game companies options that are outside of the United States for hosting and support.

Many companies that create and operate internet based multiplayer games never think to look for IT infrastructure solutions in Canada, despite the many benefits that any company would discover in the Canadian IT market.

Canada is home to top tier video game development companies like Ubisoft, EA and Eidos, so why major companies don't look for IT gaming support in Canada is somewhat surprising. Not only do companies like AMPD exist, but Canada has a first class internet, as well as ultra reliable electrical infrastructure.

AMPD takes game development a step further by offering their proprietary Online Development Environment or ODE™, so that development teams can troubleshoot their games in a simulated online environment, before moving into closed beta testing. This approach to development has come as a result of extensive experience in the online game development space, and will help developers to avoid reliability issues at an early stage in the design process.

Anthony Brown has been working with networked video games for decades now, and was responsible for publishing MechWarrior Online, when he was the President of 7G Entertainment. The rest of the team at AMPD are equally qualified to help develop and optimize the backend IT of any online game, with extensive experience in a range of relevant fields and positions.

By Gamers For Gamers

Even with the success of online multiplayer gaming over the last decade, it is technology that is likely in its infancy. Anthony Brown is one of the most competent experts that Canada has to offer in this exciting field. He will be presenting at the upcoming Extraordinary Future Conference in Vancouver, and he will no doubt have insights into where his industry is going from here.

Companies like AMPD are great examples of what Canada has to offer the world of video game development, with a solid team of professionals that love to play the games they design. Many of the innovative design strategies that AMPD utilizes are a direct result of their love of video games, and when players do what they love, great things are possible.

If you are interested in artificial intelligence, virtual reality, Blockchain technology, the future of health, energy in the 21th century or space exploration, come to the conference! Here is a list of all the other presenters, and all put together, you would be hard pressed to find more smarts in one place on September 20th if you are in Vancouver.