By Nicholas Say – Published in blockchain, on September 9, 2017 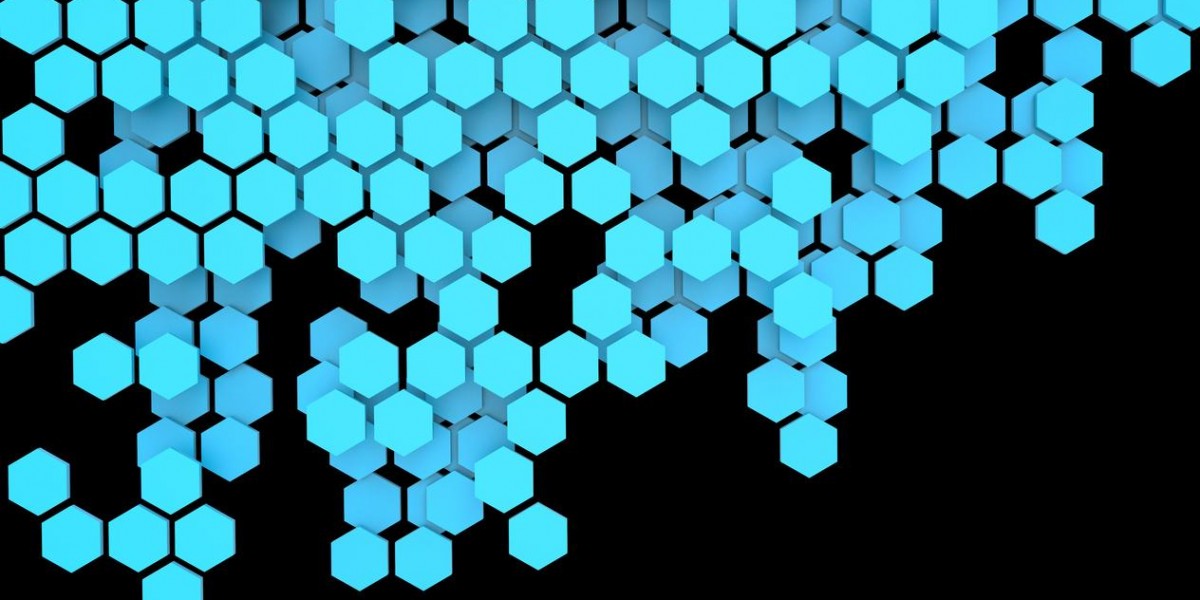 Cryptocurrencies have made a lot of headlines over the last few years, with Bitcoin's exploding price creating more then a few new millionaires in the process. But despite all the hype, most mainstream investors aren't involved in the movement to stateless cryptocurrencies, for any number of reasons.

The creation, or “mining”, of digital currencies isn't really practical from the perspective of a small investor, and many people don't want to deal with the sometimes complex exchanges for cryptocurrencies. There still aren't exchanges that are run at the standards that many institutional investors need for confidence, and all of these issues create difficulty for the proliferation of these popular cryptocurrencies.

Hive Blockchain is a new company, so new in fact that their name hasn't been changed legally to “Hive Blockchain” yet. While the company is brand spanking new, their business model is interesting. In addition to offering competitive cloud-based computing services, Hive Blockchain has teamed up with Genesis Mining, and invested in a state of the art data center in Iceland.

To say that Blockchain has commercial potential is something of an understatement. As The BTL Group has demonstrated, the Blockchain architecture has the ability to settle complex trades in markets that haven't been easy to streamline. Hive Blockchain is taking a very different approach to expanding into the opportunities that exist, and a big part of their model is company owned infrastructure.

The data center that was a part of the $9 million deal that Hive struck with Genesis is only the first part of a prospective string of acquisitions. Genesis brought a proprietary software to the table, that optimizes cryptocurrency mining in real time. Iceland was chosen for their high level of stability, and low power cost. Future acquisitions or construction of data centers is limited to Iceland or Sweden, though no imminent movement in this direction has been announced.

Unlike some small companies that trade on the Toronto Venture Exchange, Hive Blockchain will have a steady source of revenue. The company will produce a constant stream of cryptocurrencies, that will be sold into the market immediately for cash. Assuming all goes well with their transition. This new company may be one of the first ways that the investment community can gain exposure to both Blockchain and cryptocurrencies, and in a form that complies to Canadian auditing standards.

More people are looking for ways to diversify away from existing currencies, and if the meteoric rise in price of cryptocurrencies like Bitcoin and Ethereum are any indication of their popularity, companies like Hive Blockchain are barking up the right tree. Harry Pokrandt is the CEO of Hive Blockchain, and he will be one of the many prominent speakers at the upcoming Extraordinary Future Conference in Vancouver, British Colombia.

There will be a number of cutting edge technologies represented at the conference, like artificial intelligence, virtual reality, the future of health, energy in the 21th century and commercial space exploration. The whole thing happens on September the 20th, and a full list of speakers can be found right here. If you are going to be in Vancouver on the 20th, come by and check out some incredible new ideas that have the potential to change the world!