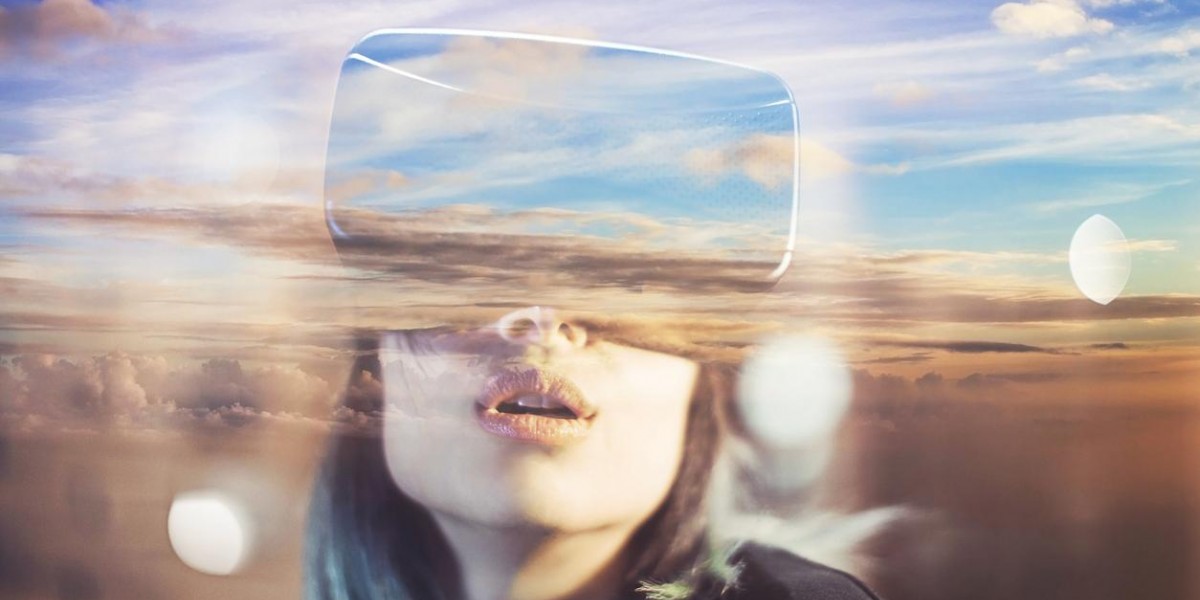 Cinema goers have seen a huge number of novel technologies enter the marketplace over the last decade. In Vancouver pioneering animator, cinematographer and visual artist David Cameron is working with one of the newest video capture technologies out there, and the effects that stereo 3D 360 video can deliver are amazing.

The idea centers around using offset video cameras to produce wide angle videos that have an almost unbelievable depth, and draw the viewer into the experience in a new and exciting way. David Cameron has been working in video capture and professional animation for a long time, so it is interesting to see that he chose to help develop this technology.

Before founding Invrs3d Cinema Reality, David Cameron founded and owned An9me Studios Entertainment Inc. This digital studio has been around for more than a decade, and has worked on a number of Hollywood movies and achieved widespread critical acclaim for their visual effects. Life of Pi, Watchmen and Man of Steel are all on An9me Studios Entertainment's list of features, so David Cameron's choice to begin a company to produce 3D 360 videos draws attention to the up and coming technology.

Virtual reality technology has come a log way recently, with VR headsets coming down in price all the time. The use of 3D 360 videos holds a lot of promise for new consumer media experiences, but the devil really is in the details. If videos aren't captured correctly, the overall effect on a viewer can range from unrealistic, to downright nauseating to watch!

This makes people like David Cameron and his company valuable going forward. Consumers all over the world are beginning to use VR headsets in new ways, and as the price of VR goggles drops further, they will become even more common. David Cameron sees Invrs3d Cinema Reality being an influential force in event recording, and with the incredible experience that 3D 360 video delivers, Invrs3d Cinema Reality is a company worth watching.

As the overlap between cultures grows, the proliferation of slick, immersive media will continue to cross cultural lines. 3D 360 video capture technology is likely an industry that is in its early stages, as we really don't have VR headsets that are able to penetrate the mass market at a consumer level.

The changes that are taking place in the world of media and entertainment are moving rapidly, and David Cameron is at the forefront of a technology that holds a lot of promise. He will be presenting his views on the future of media at the upcoming Extraordinary Future Conference in Vancouver on September 20th, with a host of other innovative speakers from a variety of other dynamic fields.

The future is happening now, so if you have an interest in Blockchain, artificial intelligence, virtual reality, the future of health, energy in the 21th century or commercial space exploration, the Extraordinary Future Conference will have a lot to offer you. Have a look at the list of other speakers, here, and we look forward to seeing you there!