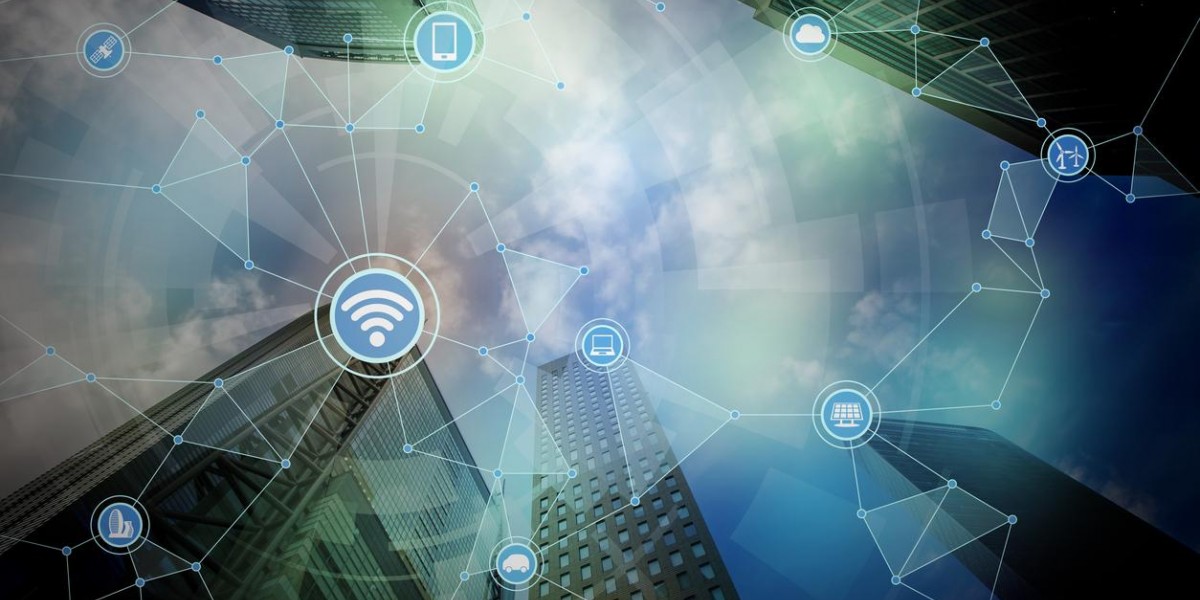 The world is evolving new ways of making connections. Today the ways in which technology is being created to connect people and devices is astounding. As long as a person has a connection to the internet, they can talk to anyone else for virtually no cost. But the potential that wireless connectivity holds is vast.

The Internet of Things (IoT) is the bleeding edge of technological development, and in many ways the ideas that are being fostered could lead to a world that creates efficiencies that were unthinkable a generation ago. Smart appliances can use power at optimal levels, so that electrical waste is all but eliminated.

While IoT technology holds incredible promise, the current development landscape is anything but organized. There are few standards, and even fewer people making the necessary connections between maverick developers, venture capitalists and industry. Without people to make human connections, and foster the development of promising technology, the IoT will never achieve what would be possible otherwise.

Bill McGraw has a lot of experience when it comes to finding the right ways to help promising young companies grow to fruition. Creating a new product is difficult in any industry, but when it comes to technology, the competition is fierce. While he holds a few positions in various industries, Bill McGraw works with Waveform in Vancouver to help small startups get connected to the people who can help them shine.

Waveform has a variety of programs that assist young ideas to develop into viable products, that can compete in a growing marketplace. The world of IoT is far larger than Canada or even North America, and with the right connection and strategy, homegrown tech could potentially flourish across Europe and an exploding Asian consumer market.

But before a new Canadian company changes technology as we know it, they will need some guidance and support. Bill McGraw brings decades of sales experience to Waveform, as well as a long list of connections across the world. It is all about being realistic, and moving in a direction that creates value for everyone involved.

There really aren't many places like Vancouver out there, and with people like Bill McGraw involved, there is no telling what might come out of British Columbia next. Waveform uses its extensive connections with Canadian innovators and industry to get great ideas out there, and with the breakneck growth in technological development, they are probably in a position to make big things happen.

Bill McGraw will be presenting at the upcoming Extraordinary Future Conference, and will be sharing his experience with the public. The overlap between developing technologies is huge, so if you are interested in the future, the Extraordinary Future Conformance will have loads to offer you. In addition to IoT, Blockchain, artificial intelligence, virtual reality, the future of health, energy in the 21th century and commercial space exploration are on the agenda. The conference happens on September 20th, right in the middle of downtown Vancouver. We look forward to seeing you there!