By Nicholas Say – Published in debit card, Education, on September 14, 2017 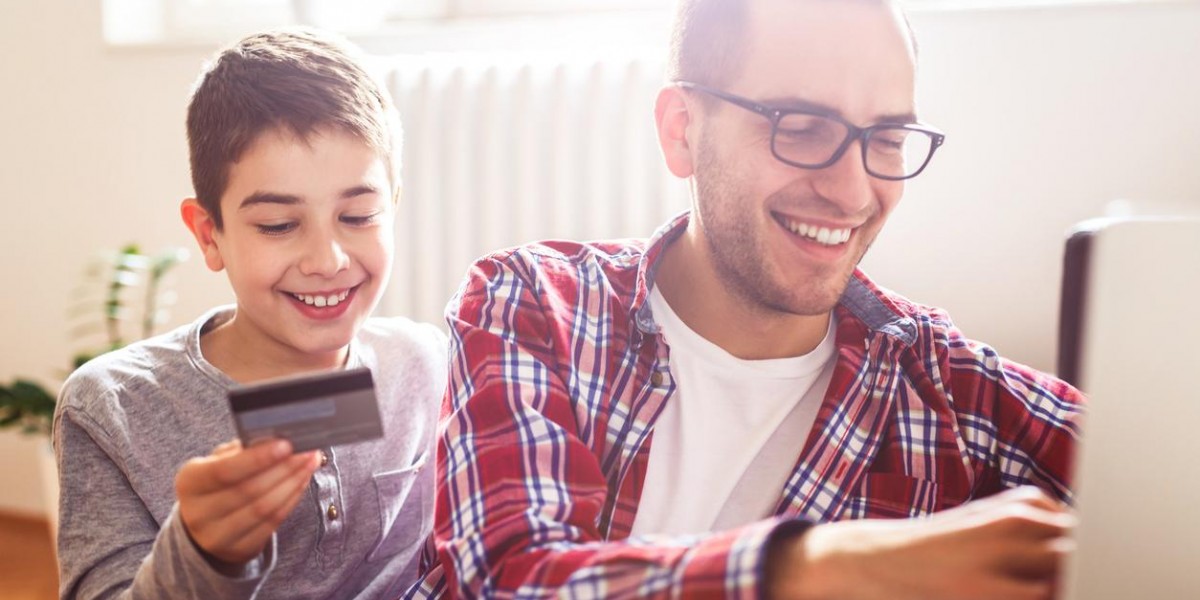 The world of personal finance has changed a lot over the last few decades. Today kids are growing up in an economy that is radically different from the one their parents knew, and Vancouver based company Guru Card is helping parents to teach their kids about how the world of card based electronic payment works.

In the old days, a parent could give their children a weekly allowance, and the whole affair was pretty straight forward. Now that debit and credit cards are supplanting the role of cash in the economy, this age old arrangement is falling into disuse. In many cases automated payment terminals don't accept cash, so for young people having a debit card is a necessity.

Until now, putting spending limits on a debit account was somewhat problematic. The account the card is connected to would authorize payments until it was empty, and then refuse payment. While this mechanism does limit spending, it is not the most convenient solution should emergencies arise. Much of what exists today in the world of payment is a carryover from systems that developed over the last few hundred years, so there is lots of room for improvement.

Learning In The Real World

Credit and debit cards were not created with young people in mind. When a parent takes out a card to make a payment, there is a little bit of magic in play. Kids don't really understand the backend of the system, and when they get a card of their own, there can be some potential problems that parents everywhere are encountering.

Aimee Gagnon is dedicated to creating innovation in the electronic economy, and teaching kids about financial responsibility. She helped found Guru Card, and this novel approach to electronic payment has the potential to change how parents teach their kids about how spending works in the modern economy.

Unlike a normal debit card, Guru Card gives parents a lot of options when it comes to how their kids are able to use a card to make payments. If a young consumer is out of money at a gas station, the parent can fund their Guru Card with enough money to fill up the tank, and not have to worry about them getting home safe.

This makes enforcing spending limits a lot easier, but doesn't have the strict rules that the banking system imposes on debit transactions.

Technology like the Dojo Card is a perfect example of synergistic innovation that could potentially make family life easier, and give parents a great way to introduce their children to the new economy. Aimee Gagnon's goal of the next generation having a higher level of financial understanding is made possible with these sorts of innovations. While all the basic components to make the Guru Card work were in place, it took some bright ideas, and lots of technical know how to make it happen.

The Extraordinary Future Conference is a great place to find next generation thinkers like Aimee Gagnon, and it will be happening on September 20th in Vancouver. In addition to modern payment systems like Blockchain, artificial intelligence, virtual reality, the future of health, energy in the 21th century and commercial space exploration will be talked about by industry insiders.

There is nothing like learning from people who are developing the technologies that may be the foundation of future progress, and on September 20th, there will be a great opportunity to learn in the heart of downtown Vancouver. We hope to see you there!