By Nicholas Say – Published in virtual reality, on September 16, 2017 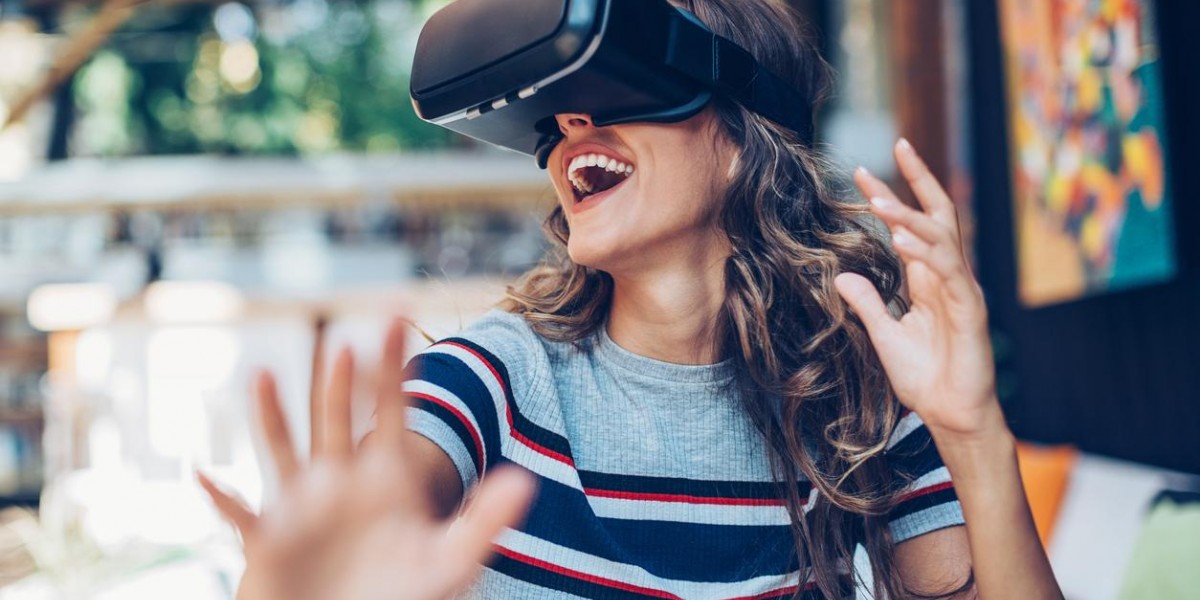 Virtual Reality (VR) technology isn't a new concept. The idea to create an immersive 3 dimensional computer generated world that a person can interact with has been banging around for decades, but it is only in the last decade that it became commercially viable.

In many ways we are still limited by the costs involved, though as people like Dora Cheng have shown us, today VR can be used effectively for a number of new applications. She is the Co-Founder of uForis VR, which is based in Vancouver. While many tech startups struggle to find their footing in the marketplace uForis has already shown the value they create.

There are nearly limitless ways that VR can enhance existing businesses, or in some cases, VR allows companies to offer accomplish things that would be impossible otherwise. The first thing that many people think of when VR comes up is video games, but there are a lot of things out there that VR can do that don't involve mystical realms or leisure activities.

When Domus Student Housing approched uForis VR with an idea to introduce an interactive VR tool to their sales process, the gears at uForis started turning. The world of VR interfaces is still being hammered out, and there aren't really any industry standards to speak of. This means that VR design firms like uForis need to be adaptable, and make sure that they don't put VR tech in front of functionality.

Domus Student Housing is a leading rental company that deals with university students, and they wanted a way for students to look at their housing options, without having to go on time consuming tours. When a student is just leaving home for university, the last thing they want to do is waste valuable time looking through apartments.

uForis took the initiative, and designed a hybrid interface that allowed students to use their smartphones as a interactive VR tool that showed off all of the properties that Domus had to offer. The program was a big hit, and Domus realized a 20% increase in rental rates as a result of their choice to work with uForis. This shows how big a difference VR can make in the sales process, and also the necessity of working with a design company that takes a holistic view of the user experience.

Until a few years ago, the VR development space was limited by a number of factors. Today the computing power to run realistic simulations isn't expensive, and the display technology is coming down in price all the time. In fact, the world of 3D capture and display hardware is changing so quickly, it may be wise for smaller players in the space to really choose the features they need, and not chase trends than may be obsolete in a year's time.

Dora Cheng will be representing uForis at the upcoming Extraordinary Future Conference in downtown Vancouver on September the 20th, and in addition to VR, new technologies like Blockchain, artificial intelligence, virtual reality, the future of health, energy in the 21th century and commercial space exploration are going to be discussed by people who are on the leading edge of their development. If you are interested in any of these potentially world changing ideas, we look forward to seeing you there!