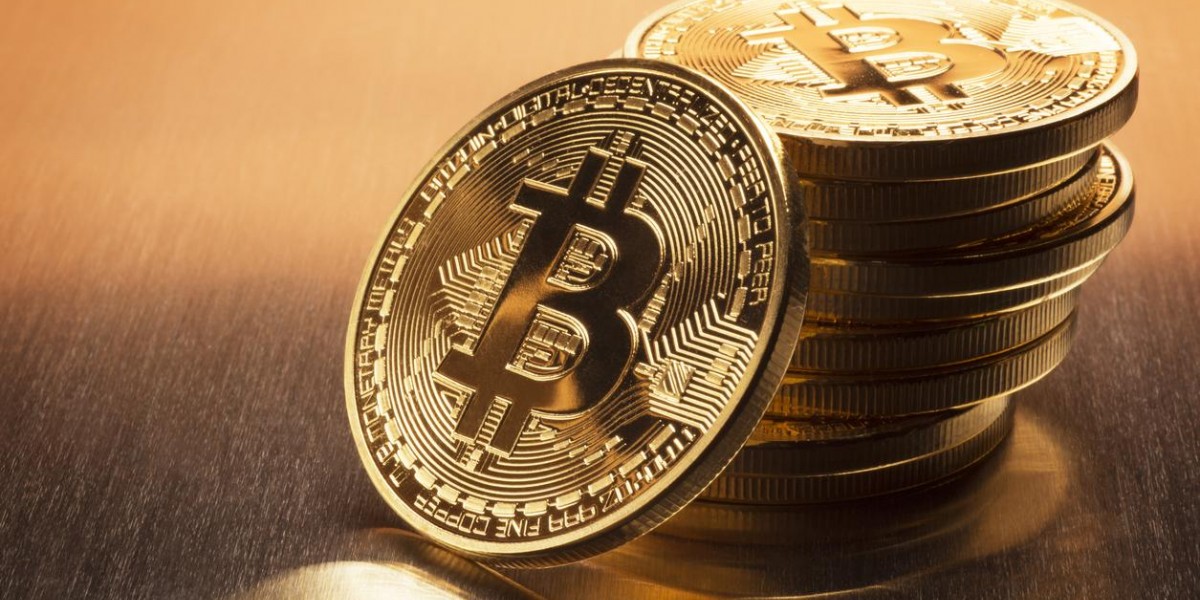 Bitcoin has taken the world by storm. It has risen in price over the last few years, and recently traded over $4,000usd per Bitcoin. But cryptocurrencies like Bitcoin exist outside the traditional monetary system, and many institutional investors haven't been able to participate in a growing market.

Because cryptocurrencies rely on digital wallets, or exchanges that aren't subject to the same regulations that stock and bond exchanges have to comply with, there has been a lot of uncertainty surrounding the safety of trading or investing in Bitcoins. There is also a risk of loss due to hacking, and this doesn't inspire confidence in investors who aren't savvy to digital security.

Marc van der Chijs saw a big opportunity to found a new kind of investment fund, and together with Sean Clark he recently launched the first investment trust that allows most investors to buy into the cryptocurrency revolution. The trust complies with all applicable Canadian laws, and uses an industry leading Swiss cybersecurity firm to ensure the safety of the fund's holdings.

First Block Capital's idea is fairly simple, they established a open ended trust that will own and secure Bitcoins, and potentially other cryptocurrencies in the future. There isn't any magic, trading or any other means of profit, just simple exposure to the up and coming cryptocurrency space.

What makes this interesting is the fact that the trust is easy to access for just about any Canadian investor, and also the high level of security that First Block offers investors who choose to purchases shares in the trust. They decided to work with Xapo GmbH of Zurich, Switzerland, who will bring their extensive knowledge of digital security to the equation, as well as manage the transfer of Bitcoins for the trust.

The trust raised C$700,000 in less than a week, so there is little doubt that this investment vehicle has a very interested following in the market. It will be interesting to see how many other trusts pup up now that all of the legwork has been done, though it is difficult to say what they could offer over First Block's trust model.

Bitcoin is just one of many new ideas that are changing the world of investing and finance. There are many other technologies out there, and right now, the changes that are happening really could reshape the world as we know it. It can be difficult to keep up with all the advancements that are occurring, but if you are interested in the future, there is a place for you to go.

The Extraordinary Future Conference will be taking place on September 20th in downtown Vancouver, and Marc van der Chijs will be presenting his ideas to the public. There will be a host of other talented innovators giving presentations, so if you want to know more about Blockchain, artificial intelligence, virtual reality, the future of health, energy in the 21th century or commercial space exploration, come and check out the conference!