By Nicholas Say – Published in vancouver, virtual reality, on September 17, 2017 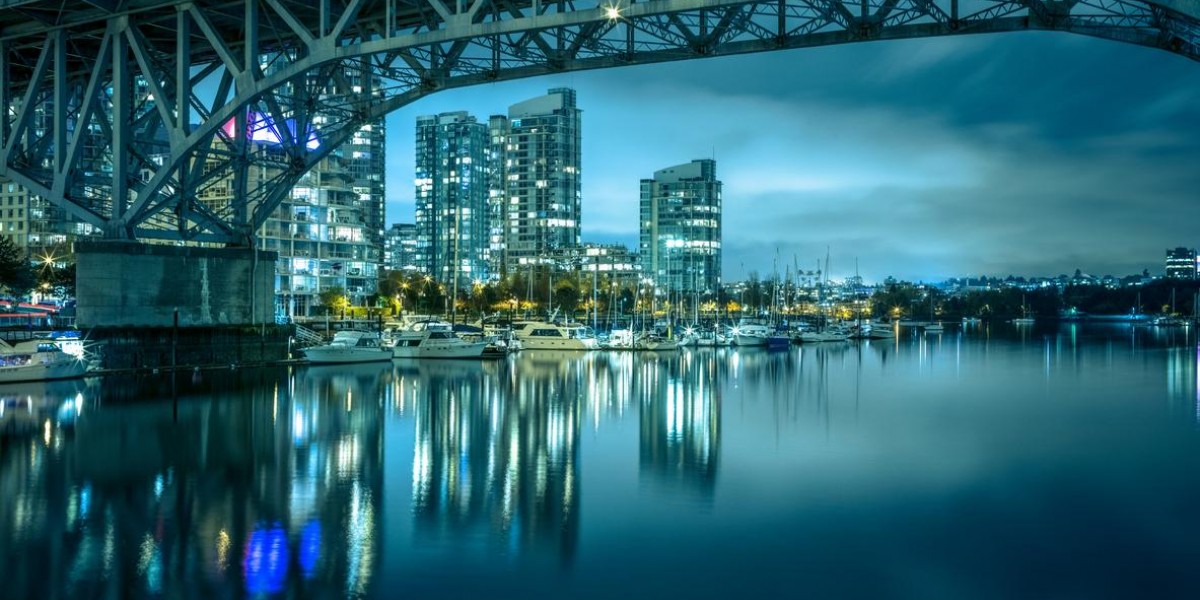 It's no secret that Vancouver is home to a dynamic economy that is known for pushing the envelope. VR/AR technology is gaining in popularity, and since 2010 it is estimated that more than 15 million headsets have been sold world wide. There are a few industry leading VR/AR development companies here in Vancouver, as well as companies like Archiact who maintain a strong presence in China.

Virtual and augmented reality technology hold a lot of promise, but until recently the hardware costs were limiting the adoption of VR at a consumer level. But as the recent agreement between Y Dreams Global and CRTV International Media (Beijing) shows, the Chinese consumer market might be ready to adopt VR entertainment technology en masse.

Gaming is probably the first thing that people think of when VR is brought up. Shunrong Sanqi must have felt that the future of gaming holds a lot of promise, given the $3 million+ investment they made in Archiact last year. The money was in exchange for a 10% interest in Archiact, and that would value the company at more than $30 million dollars.

Vancouver is home to a number of VR/AR companies, and five of the brightest stars will be presenting at the upcoming Extraordinary Future Conference. Archiact, CognitiveVR,Finger Food Studios, LlamaZoo and LNG Studios will all have someone at the conference. In addition to working with Archiact, Anne-Marie Enns will be speaking to the public.

She is responsible for putting together the CVR conference every year. This annual event is a hotbed for the VR/AR industry, and it will be interesting to hear what she has to share with the attendees. With the widespread adoption of VR outside of the gaming sector, the opportunities for developers have never been better.

While many look at gaming to speed the adoption on VR into the mainstream, there are a number of other fields that can take advantage of this novel technology. When it comes to design and demonstration, VR is perhaps the most disruptive technology out there.

In addition to offering potential customers an immersive experience, VR will allow people to see and experience homes and apartments without ever having to leave a realtor's office. This cuts down on the time that a realtor has to invest with a client, and saves both time and money. There really isn't any downside to using VR, especially as people get more used to having it as a part of their daily lives.

Investing In The Future

Today Vancouver sits at the middle of high-tech development, and leaders from a range of cutting edge industries will be presenting their ideas on September 20th at the Extraordinary Future Conference. If you are interested in Blockchain, artificial intelligence, virtual reality, the future of health, energy in the 21th century or commercial space exploration, this is a great opportunity to learn a lot more about the technologies that could change the way we live in the 21st century.