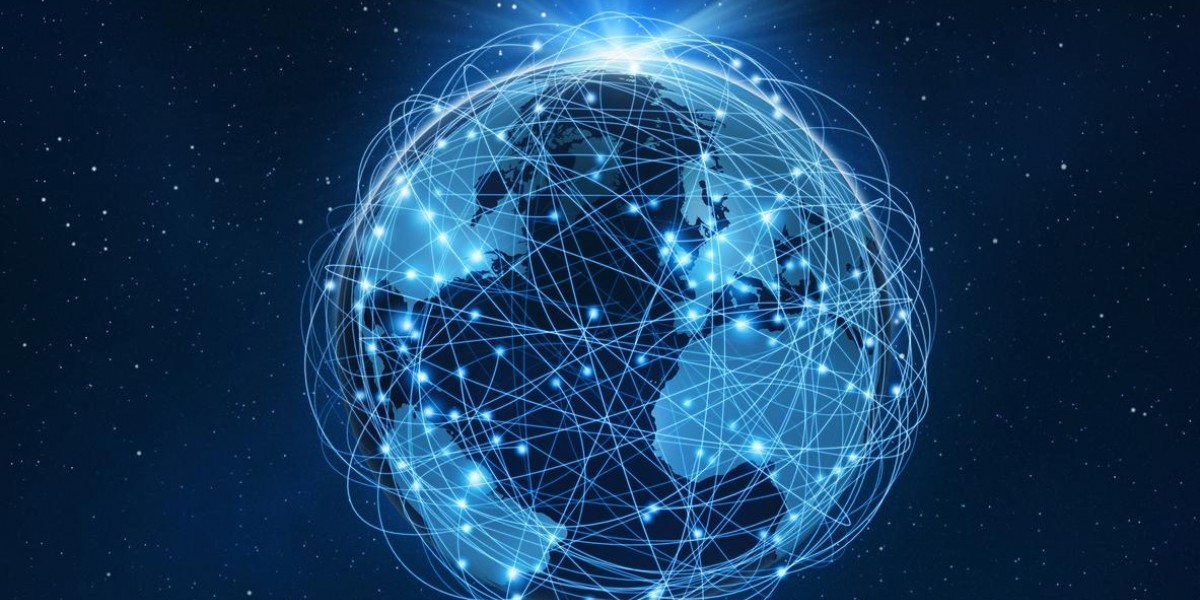 Helios Wire has a very interesting idea. This newly founded company wants to make IoT more affordable, and also available in the furthest reaches of the planet. In most cases IoT connectivity relies on a cellular network to function. The same frequency that lets you surf the web from your smartphone will allow your toaster to communicate with the sensors on your car's tires. At least in theory.

The idea that Helios Wire has designed is a different animal altogether. They have an aggressive plan to launch 30 private satellites over the next three years, and offer people anywhere on the planet a way to utilize IoT to keep an eye on just about anything.

Scott Larson has more than a decade of experience working with advanced technology. He helped found UrtheCast, which grew to be worth more than half a billion dollars, and managed to put two high def cameras on the International Space Station. Now he is the head of Helios Wire, and he is spearheading what might be the most interesting development in globally accessible IoT to date.

Scott Larson's idea is simple. He is working to to give people and companies anywhere the ability to monitor data in near real time, without a connection to cellular service. The plan requires that Helios Wire launches 30 satellites, and the first two are scheduled to go into orbit next year.

While the idea sounds expensive, Scott Larson thinks that Helios Wire can get all of the satellites into orbit for less than $100 million dollars. Part of what makes this plan possible is the low cost of prefabricated satellites, and the proliferation of private space travel. Helios Wire plans to use a satellite that is ready to go, and requires little additional investment.

The end result of all these factors coming together is a small device that can deliver date from remote locations for a few dollars a month, and isn't limited by much. These transmitters can be used for anything from an endangered rhino, to a pipeline that is under constant threat of attack or theft. The initial capabilities of the system will be limited by the number of satellites in orbit, but over the next few years, this limitation should evaporate as the system grows.

Scott Larson is planning to deliver a keynote presentation at the upcoming Extraordinary Future Conference in Vancouver, on September 20th. If you want to know more about how companies like Helios Wire are developing ideas that could change the world, making the Extraordinary Future Conference will give you access to some of the leading minds in Blockchain development, artificial intelligence, virtual reality, the future of health, energy in the 21th century and commercial space exploration.

This is a very dynamic time in history, and all of the above technological advancements are going to impact how we do business, and live our lives. The ideas that will shape the future will be on the agenda at the Extraordinary Future Conference, and we hope to see you there!