By Nicholas Say – Published in blockchain, on September 19, 2017 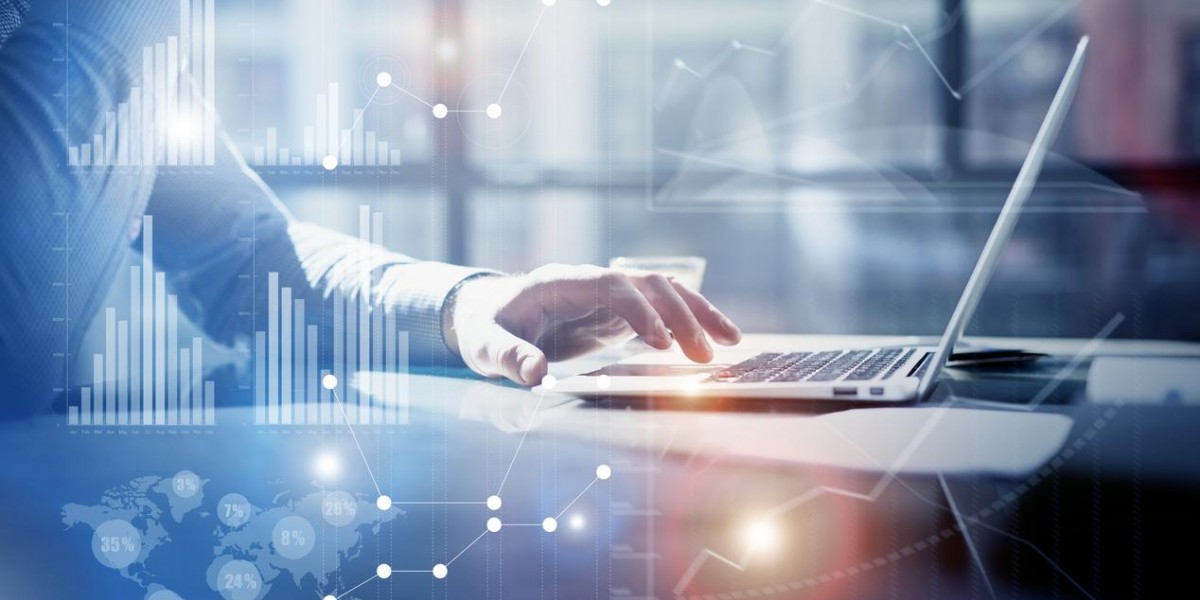 Blockchain has taken the investment world by surprise. But there are a few people out there who have been ahead of the curve, and now one of them is putting his knowledge to work for Canadian investors. Alex Tapscott is one of the world's foremost authorities on FinTech. When the World Bank was looking for experts in the field, Alex Tapscott got one of their invitations to sit on an exclusive advisory panel.

He has also co-authored one of the most important books on Blockchain to date, and in addition to being an international best seller, it provides incredible insight into a technology that could literally change how the financial system works.

While Blockchain was designed to make Bitcoin trades function, the architecture that lies underneath is some seriously interesting stuff. The idea is pretty simple, Blockchain is a system that allows people to trade anomalously, without having to trust each other. This is accomplished by storing data across a wide network, and using an architecture that doesn't allow changes to be made on an individual basis.

NextBlock Global fund had no trouble raising $20 million, and the fun may expand to as much as $50 million for starters. Alex Tapscott hasn't decided to give loads of details about how the fund will invest its capital, but it will pursue investments in the FinTech space, and may go after companies that work with Bitcoin or Ethereum.

It is difficult to appraise where Blockchain technology will be applied next, and in addition to being used for commercial trading operations, it could easily be utilized in collateral management operations. At present more than $12 trillion US dollars worth of securities are used as collateral on a daily basis, so the market for more efficient clearing systems is enormous.

As companies like Hive Blockchain have shown us, there is also room for investment in digital infrastructure, and cryptocurrency mining operations. It is interesting to consider the potential of FinTech, and all of the areas that it could be applied to.

Not only can Blockchain allow companies to settle financial trades, it could also be used to secure valuable non-financial data across networks. Because it is highly resistant to hacking, Blockchain could give rise to a new era in virtually unhackable data storage.

Once thing is certain, the architecture that powers Blockchain is being embraced on a scale that would have been hard to imagine even a few years ago. People like Alex Tapscott were clearly thinking ahead, and now his views are more important than ever. If you have been wondering about how Blockchain connects with all the other changes that are happening in the world of technology, the Extraordinary Future Conference is a great place to learn more.

On the 20th of September in downtown Vancouver a number of technology insiders will be giving presentations, and it will be a treasure trove of knowledge. If you are interested in cryptocurrencies, artificial intelligence, virtual reality, the future of health, energy in the 21th century and commercial space exploration, this is a great place to be. We are looking forward to hearing what Alex Tapscott has to say, and learning from his extensive experience!