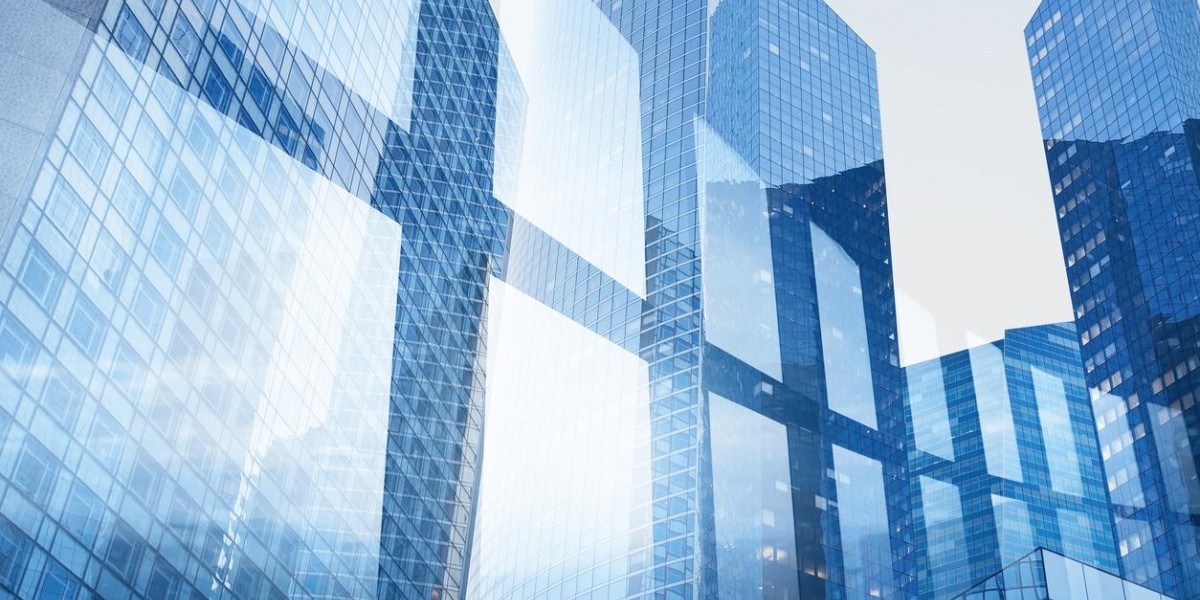 Today will be an action packed day filled with industry leaders speaking about what they do best. One of the featured speakers is Jamie Brown, who is a Vice Chairman at Canaccord Genuity Group, and it will be great to hear what he has to share with the attendees. Jamie Brown has a long history in financial services, and he has been working to bring great companies to the public markets for a long time.

There will be a lot of great ideas on offer at the conference, with everything from Blockchain to private space travel represented by industry leaders. There are a number of early stage companies on the roster, and the future of finance will be a hot topic. Hive Blockchain recently started trading after their acquisition of a cryptocurrency mining operation in Iceland, and their interim director Harry Pokrandt is scheduled to give a presentation.

Blockchain has been making some waves lately, so it's no surprise that it will be front and center today. In addition to Hive Blockchain, BTL Group and First Block Capital will be talking about all the changes that are happening right now. For the first time in history, there is a technology that could upend centuries of trade settlement methodology.

While it was developed to ensure that Bitcoin was able to be used, Blockchain's architecture holds tremendous promise as a system for facilitating complex trade settlement over entire financial systems. This is not to say that cryptocurrencies aren't just as revolutionary as Blockchain, but when we look at the changes that Blockchain could create to data storage and trade, it is hard not to be curious!

There will be a wide range of other topics as well, and the future of health care is another area that will be well represented. TELUS health will be presenting at the conference, and Victory Square Health is also scheduled to give a talk about their investments in emerging health care technologies.

There are amazing things happening with diagnostics, and Victory Square has already invested in Personalized Biomarkers. This up and coming health care company has created a testing system to help treat diabetes more efficiently, and they will also be here today.

The sheer number of technologies that are becoming mainstream is mind boggling. Taking the day to learn about them is a smart move, and it would be hard to find a better place to do it than the Extraordinary Future Conference. Virtual Reality and Augmented Reality technology will also be explored here today, and some of Vancouver's most prominent VR/AR development companies will be talking about what is going on with an industry that is starting to find traction in the consumer and commercial market.

If any of these areas of development are interesting to you, there is still time to attend this conference. It all happens today in downtown Vancouver, and we hope to see you there!