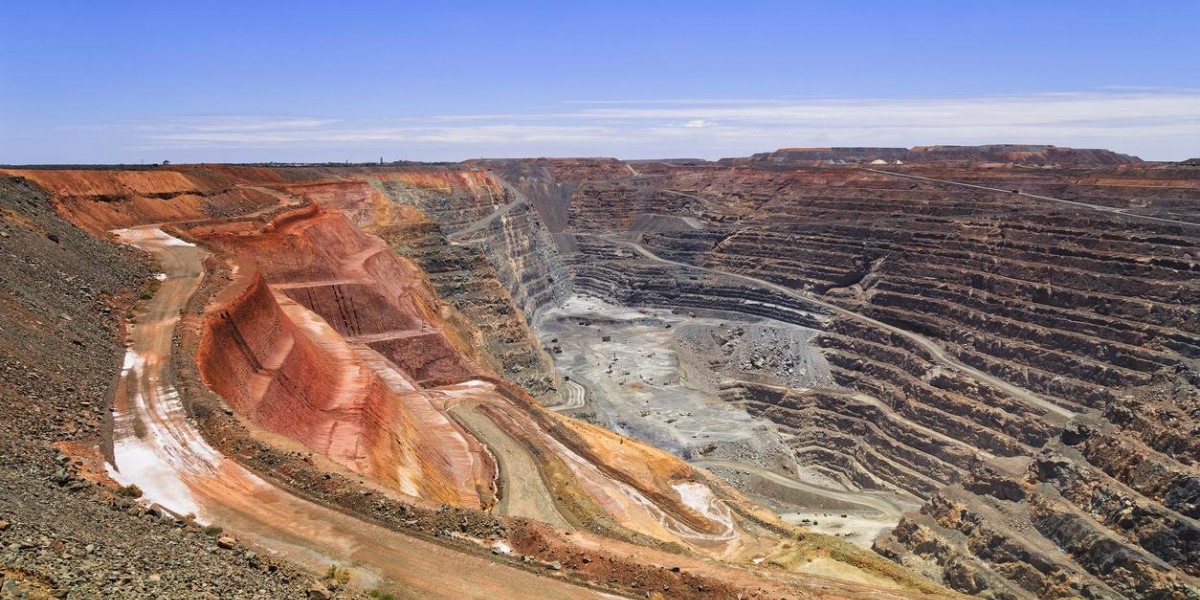 The recent rally in gold prices seems to have stalled over the last week. While the yellow metal had risen to the highest price in nearly a year, over the last days it fell below the $1300usd/ounce mark. Some in the market cite a moderately hawkish stance by the US Central Bank, while others say that the recent rise in prices needed to be consolidated before the rally can continue.

Many of the fundamental factors that led to the jump in prices haven't gone anywhere, so it would be safe to contend that the rally in price could continue. The US FED didn't raise rates at their meeting on Wednesday, though they said that markets may have to contend with a rising funds rate over the medium term. The first rise may come in December, though the environment the FED faces is far from certain.

While the US Central Bank took a conservative stance, the overall economic picture isn't especially positive. Inflation in the developed economies remains subdued, and despite a low unemployment rate in the United States, GDP growth remains tepid at best. This situation isn't a slam dunk for an aggressive tightening cycle by the FED, but regardless of the circumstances, they appear to be moving to a less accommodative stance.

Major miners across the world are dealing with an increasingly unstable political environment. In Greece, Eldorado Gold Corp. has threatened to halt all operations and development programs in the wake of ongoing issues with permitting. It is alleged that the Greek government is publicly supportive of mining investment, but once companies invest, there are chronic issues caused by shadowy insiders who cause delays and endless frustration.

There has been no resolution of the situation in question, though given the overall economic situation in Greece, it is surprising to see such roadblocks created for economic development. The situation for Freeport-McMoRan's massive Grasberg Gold/Copper mine in Indonesia is similar, and recently the mining powerhouse decided to cede control to Indonesian interests. In addition to issues caused by labor disputes, Grasberg has suffered ill effects from extreme weather.

The underlying trend in these situations is the same, major miners are having to be more careful about how they invest, and also how much trust they put into agreements they make with governments in developing countries. While they may be able to secure attractive terms up-front, the reality of the political situation can change once a producing mine is in place.

The Value of Safety

With all of the uncertainty surrounding major mine development, locations in the United States, Canada and Australia are becoming more attractive. Unlike Africa and other jurisdictions where labor costs are low, the political structure in safer areas works to protect companies from wanton political actions. Places like Canada offer a long history of protecting the rights of mining companies, and also offer companies a ready class of resource investors.

Ultimately a mine is only a good investment if the company is given the ability develop it with confidence, and not worry that the good faith they have shown will be taken advantage of whenever the government needs more revenue.