Copper Falls Below $3 Dollars A Pound After Breathtaking Rise 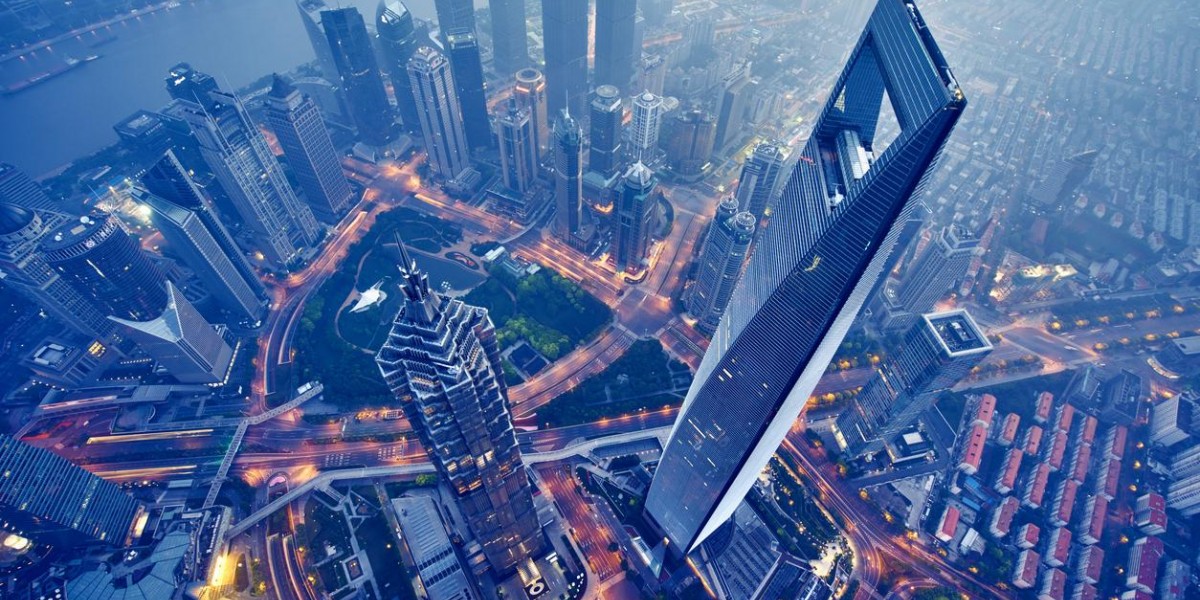 It is fair to suggest that the low and high for copper's recent rally are probably in place. Copper opened the month well above $3usd/pound, and as the week draws to a close, it has fallen below $2.90usd/pound. The red metal started its rise from below $2.50usd/pound, which is a pretty hefty gain no matter what kind of commodity one is discussing.

While some have asserted that the rally was fueled by speculators, there is a story that has firm foundations in the fundamentals emerging. A big part of the rise in copper is a steady global economy, a ever weakening US Dollar, and persistent supply concerns. The economic downdraft in Asia never materialized, and China remains a huge consumer and importer of copper.

In fact, according to Lisbon-based International Copper Study Group (ICSG), the copper market fell into a 75,000 tonne deficit in the first half of 2017. This means that regardless of the gloom and doom predictions that many were making in the beginning of 2017, copper use has outstripped production, and not by a small margin.

It's no secret that Chinese growth is fueling commodity demand around the world, and with more than a billion people entering the consumer class, the commodity bull market that emerged in the last decade may be more of a structural shift than a cyclical event. There has been a constant drumbeat of news that suggests imminent economic catastrophe in the Chinese economy, but to date, their use of raw materials hasn't declined materially.

What may be happening is a shift away from an economy that is highly dependent on the export of consumer goods to other nations, and instead, an economy that feeds on an organic consumer market inside of China. If this is the case, the future demand for raw materials could be far greater than currently understood, especially with a centrally controlled economy that isn't at the mercy of a banking system that is able to dictate terms to the government.

Whatever the reason, Chinese bonded stocks of copper grew by double digits over the last year, and this would suggest that there is optimism by copper dealers in the Middle Kingdom. Interestingly, Canadian exports of metallurgical coal to China have been robust, which adds credibility to the organic Chinese growth narrative.

A big part of the 75,000 tonne supply deficit in the copper market was due to declining rates of production in some of the largest copper producing nations. Chile's production in the first half of the year fell by 10%, or 220,000 tonnes, and US copper production fell by 11%. These two nations usually contribute significant amounts to the world copper market, and it will be interesting to see if Chile is able to resume their production levels going forward.

In the event that these supply gaps become persistent, the recent rise in copper's price could be the beginning of much larger moves in the market. While the difficulties in Chilean production were related to labor, major mining operations around the world are seeing falls in ore grade. Copper last traded at $2.91usd/pound, down slightly from yesterday's close.