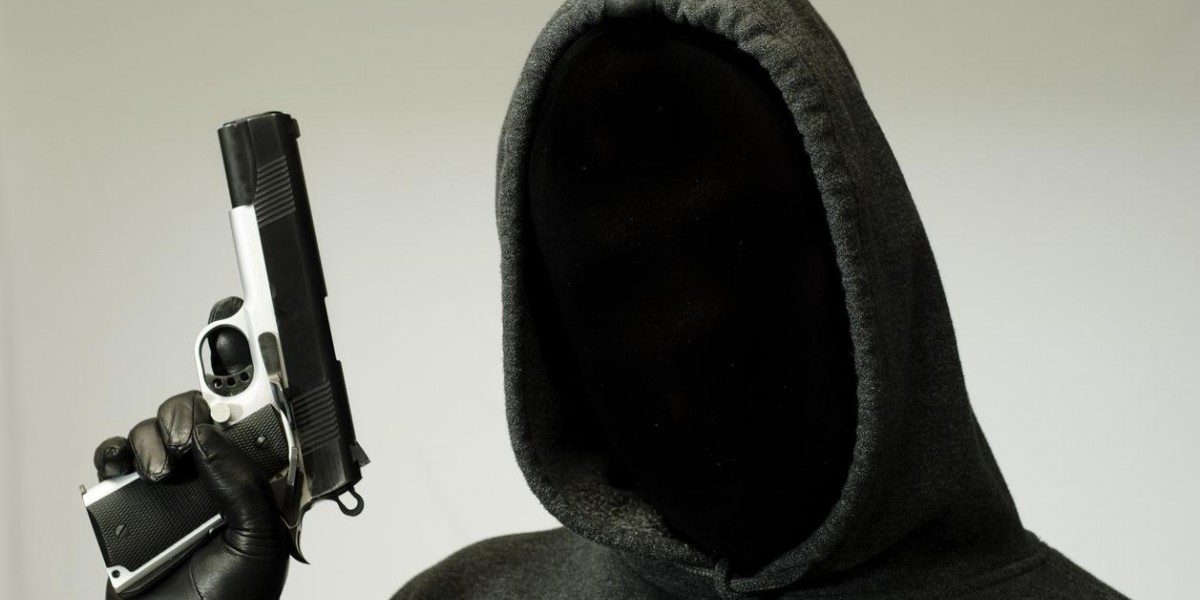 The Extraordinary Future Conference brought a number of next generation thinkers together. Blockchain, virtual reality and revolutionary health care technology were all represented ion a great day in Vancouver. But one company earned the distinction of being recognized by Stockhouse as the best company in the show.

It isn't hard to see why Stockhouse decided to award Patriot One Technologies their Best In Show award. They bring a very interesting technology to the market, and if it catches on, it could really change the game when it comes to public security. Patriot One makes a type of penetrating radar that can detect metal underneath clothing, but unlike other forms of sensing equipment, it isn't dependant on the subject consenting to the radar search.

The potential for this technology is absolutely astounding, and if it is functional once deployed, it could easily change the way that public spaces are made safe for people to use.

The scanning technology that Patriot One makes can be used just about anywhere. There is no need for operators, like at an airport. Once it detects a weapon, it can alert public safety officers. As it stands today there is no tech like the scanners that Patriot One offers, and if there scanners are used in public, they would help law enforcement officers find where threats were lurking.

The urban areas than many of us live in are easy targets for aggressive actions by terrorists, and with the technology that Patriot One is bringing to the marketplace, the level of risk could be reduced significantly. We simply don't know what might be brought into a public area, and with this scanning equipment, any and every person with a dangerous item would be brought to the attention of the police.

The bottom line when it comes to keeping us all safe is the kind of innovation that Patriot One brings to the world. Their technology is still waiting to be approved by Canadian regulators, but given the amount of attention they have put into their product, their future would appear to be bright. There is no doubt that the urban areas of the world need to be kept free from violent people, and Patriot One is taking steps to keep us all safe!