Want To Be The Next Bitcoin Billionaire? Read This First...

By Nicholas Say – Published in Bitcoin, cryptocurrency, on September 27, 2017 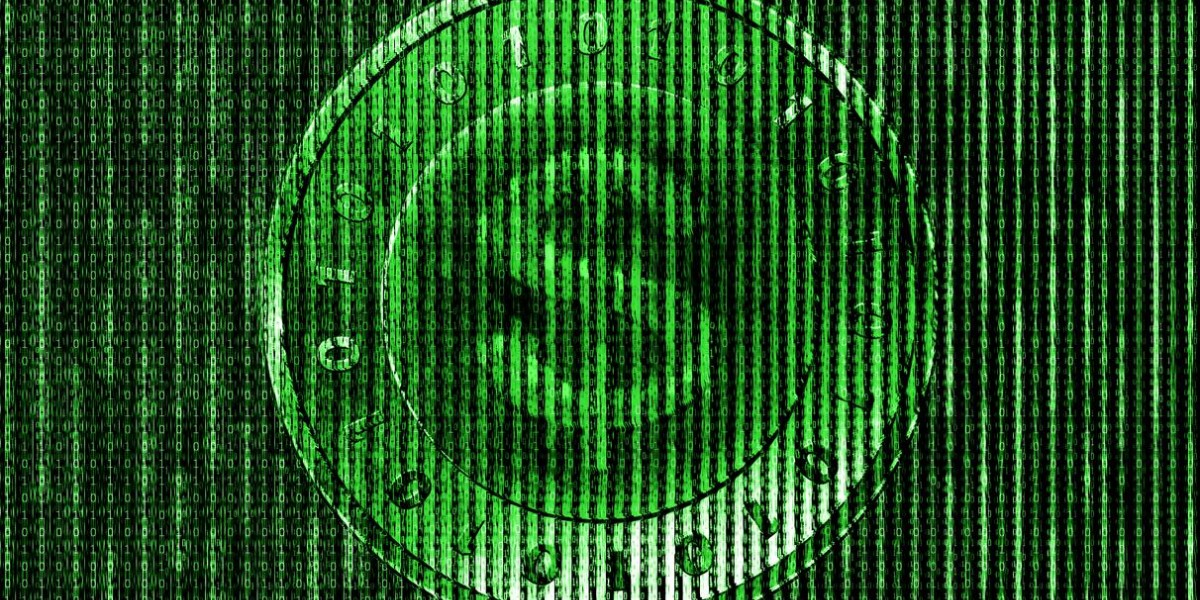 Cryptocurrencies are hitting the mainstream press in a big way. Now everyone knows that people everywhere are making huge gains with cryptos like Bitcoin and Ethereum. There are a lot of new cryptos being offered, and investors are struggling to make sense of this trends, let alone how to invest in it.

A new form of capital raising is becoming more common, and it is called an Initial Coin Offering (ICO). That term is beginning to have regulations attached to it, so other companies are calling their ICO by other names like “crowdfunding”. Whatever the name, the idea isn't very complex. In an ICO, a new form of cryptocurrency is offered in exchange for a popular existing crypto that is convertible into cash.

For example, a new ICO for a company called “Gnosis” offered investors the change to trade 1 Ethereum for a bunch of new Gnosis tokens. The goal is to raise money for developing the company, though there isn't always ownership in the company transferred via the issue of their tokens. This sort of transactional structure isn't very common, and there is little, if any, regulation for these ICO's.

At this point all the heavy financial players have weighed in on the major cryptos like Bitcoin. JP Morgan CEO, Jamie Dimon, has be a vocal critic of the crypto movement, and according to a recent interview with CNBC India, he feels that they are just a “novelty” that will end when, “people lose a lot of money.” For the moment that isn't happening at any sort of scale, and when Gnosis went looking for funds with their ICO they raised more than $12 million US Dollars in 15 minutes.

This begs the question of what investors are getting from an ICO, and in most cases, the answer is “not much”. Unlike Bitcoin, the coins that are offered in most ICO's aren't easily tradeable, and it will be years until the investment they are making will have any sort of liquidity. The liquid cryptos that investors give to the new companies are usually said to be for developing software to make the new coins work, but with little regulation, there is no telling where the money will go.

In some ways governments from around the world have started looking at ICO's ,though there is no real regulatory framework in place as of yet. The United States and China have done what they can to put some controls on the ICO market, but with the decentralized nature of cryptocurrencies, there isn't much that governments can do for now.

Of course in a largely unregulated market where there is a lot of cash, and little oversight, there are going to be loads of scams. And there have been. Many commentators have likened this era in cryptocurrencies to the dot-com bubble, or even the big daddy of them all, the South Sea Bubble, which is arguably the first bubble in modern history. With some of the ICO's that are on offer, it is hard to put up much of an argument to the contrary.

It is important to note that while most of these ICO's aren't likely to go anywhere, cryptos like Bitcoin and Ethereum are essentially liquid assets, that can be traded for a range of normal, government issued currencies. Whether or not one chooses to recognize Bitcoin as a currency is largely a personal choice at the moment, but they would have to be considered as a totally liquid commodity, if nothing else.

This makes then interesting from an investment perspective, and with some of the new publicly listed companies in Canada, investing in cryptos just got a lot safer. Unlike an ICO, a company like Hive Blockchain has a sustainable business model that takes advantage of liquid cryptos like Bitcoin. While investors aren't likely to make the kind of returns that the initial investors in Ethereum made, Hive or First Block Capital's Bitcoin Trust do offer exposure to best in breed cryptocurrencies.

It is also important not to throw out the baby with the bathwater, and with all this money flying around, there will be some incredible innovations that come from this time in history. Don't forget that companies like Amazon and Google developed from a time when Pets.com was traded on the US exchanges, albeit briefly.