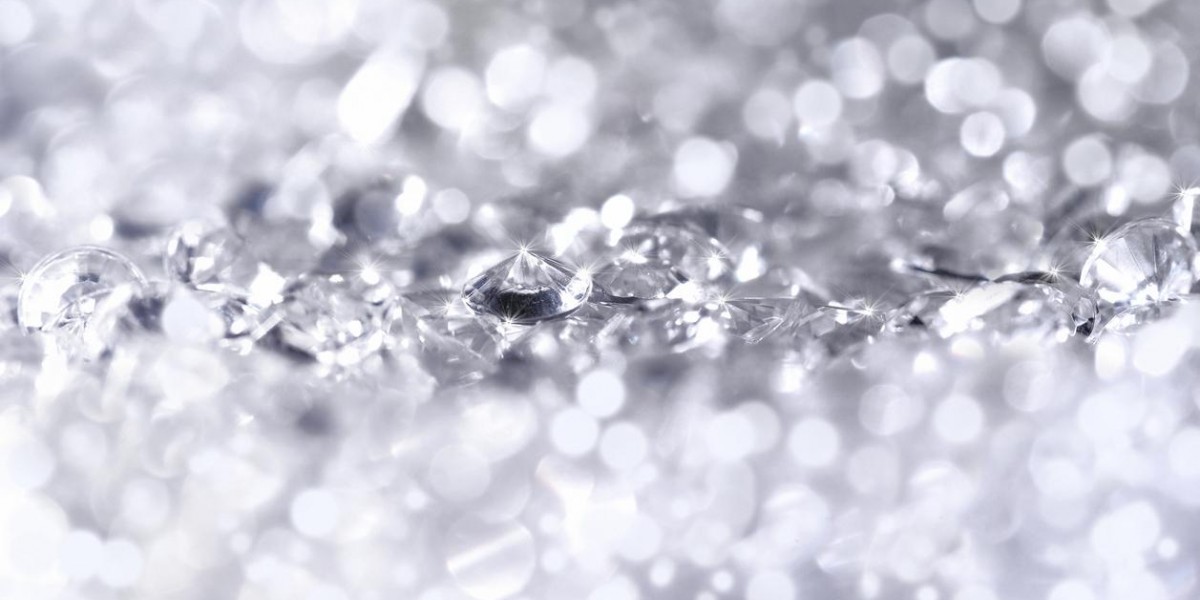 Mining is generally thought of as a for profit enterprise, and not as a public service. But in reality, mining operations extract vital minerals that allow for social progress to take place. The national governments of both Canada and Australia have both made investments in mines that produce materials like lithium that make next-generation electrical technology possible, and this is a good demonstration on how government and industry can work together to help build a better future.

By now it is clear that the areas around the world that have fueled the rise of companies like Tesla with elements like cobalt and lithium are either not stable politically, or unable to expand production quickly enough to meed the demand that exists today. The salt pans in South America are rich with lithium, but they are also very remote, and not especially easy to expand into.

The African mining scene is fraught with problems, and cobalt rich zones like the Democratic Republic of the Congo are suffering from an extremely volatile political climate that is currently curtailing the export of a number of elements, and prohibiting the development of substantial deposits. This situation is in flux, and when it comes to making sure the world has access to the elements needed to develop green energy, Canada and Australia are stepping up to the plate.

Both Canada and Australia have world-leading mining conditions for labor, and the communities that benefit from mining jobs are happy to see government support for the industry that allows their livelihoods to grow. Ressources Quebec recently announced that it would support the reopening of the Champion Irons' mine in the province, which is expected to create jobs, and responsible mining conditions.

In Australia the Clean Energy Finance Corporation (CEFC) investment A$15 million in the Pilgangoora lithium mine in Western Australia, where the now vital element is being pursued. The investment was made as a part of a $100m secured bond from Pilbara Minerals, which is listed on the ASX. Far from being some sort of charity, the mine that is under development is expected to generate life-of-mine revenues of A$9.23 billion, and interest payments for the CEFC.

SP Angel mining analyst and partner John Meyer had this to say on the matter in a recent interview, “Canada and Australia are keen to encourage mining through effective state sponsorship – it is clear to politicians in these regions that they need mining to support their economies and pay for social services.” He thinks that these two countries know how important mining is to their economies, and how much mining can help Canada and Australia stay ahead of the pack in the coming years.

Diamond mining has also found a home in Canada, and today, Canada is the world's third largest producer of the precious stones. In addition to being a great source of the king of the gems, Canada has been very welcoming of investments in continued mining operations. Dominion Diamond Corporation grew up from humble beginnings in Canada and recently announced that its Ekati diamond mine could operate until 2042, once the planned Fox Deep expansion is completed. This is great news for the Territory of Nunavut, which struggles to compete economically with the rest of Canada.

Unlike many of the unstable regions where diamonds are found in Africa, Canada supports the responsible development of large scale mining, and safeguards against political uncertainty that is so common in the developing world. While diamonds aren't a vital resource, the same political advantages that diamond mining enjoys in Canada will ensure that the world has access to the elements it needs, and the miners that extract them will be able to enjoy safe working conditions, and fair pay.