By Nicholas Say – Published in Bitcoin, cryptocurrency, IMF, on October 5, 2017 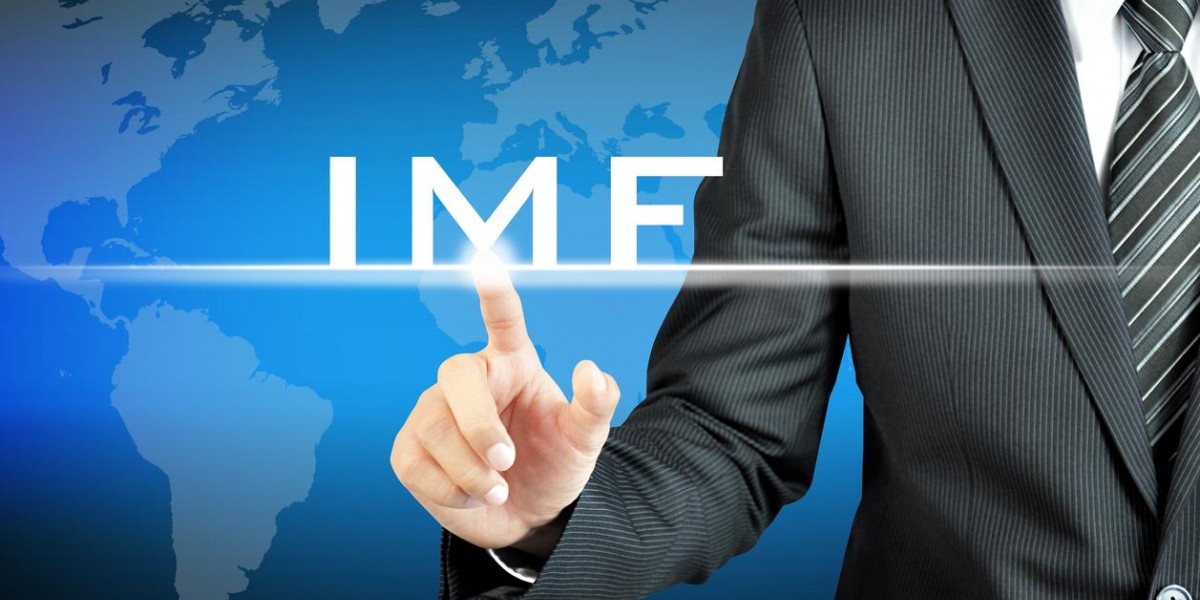 Christine Lagarde had some interesting words to deliver at a recent speech in London. She was speaking at the Bank of England Conference, and the speech she delivered serves as notice to both central and commercial bankers all over the world. Ms. Lagarde is currently the head of the IMF, and her speech expressed that cryptocurrencies could easily reshape the future of global trade.

Far from calling Bitcoin and other cryptos a “scam”, she told the attendees that virtual currencies could affect the way transactions are made at all levels of the economy. The highest levels of the banking world seem to be adjusting to cryptos in different ways, but when the head of the IMF says that the movement towards using cryptos, “puts a question mark on the fractional banking model we know today,” it is probably time to pay attention.

Unlike JP Morgan boss Jamie Dimon, Ms. Lagarde sees the potential of cryptos to change the way the financial world works. In her speech she laid out a number of reasons why nations may choose supranational currencies as a base for trade, and abandon either national currency, or the currency of a larger nation. She also cited the dollarization of the Seychelles as an example of a “tipping point” in the adoption of a new currency regime, and when we look at how popular cryptos like Bitcoin are becoming, it is hard not to see parallels.

Today, we are way past the “if” stage of cryptos. Bitcoin is trading above $4000usd, and Goldman Sachs is rumored to be setting up a trading desk to begin participating in the market for cryptocurrencies. The liquidity that is available in the Bitcoin market is debated, but most people agree that is is above $60 billion US Dollars.

During the course of her remarks Ms. Lagarde did acknowledge that for the moment cryptos were no threat to central bank issued currencies, but unlike many bankers, she realizes that any impediments to the adoption of cryptos can be solved with dedication and innovation.

From her remarks at the Bank of England, “For now, virtual currencies such as Bitcoin pose little or no challenge to the existing order of fiat currencies and central banks. Why? Because they are too volatile, too risky, too energy intensive, and because the underlying technologies are not yet scalable.”

Clearly Ms. Lagarde has a firm grasp of the market. But she goes on to state that, “Many of these are technological challenges that could be addressed over time,” and that, “I think it may not be wise to dismiss virtual currencies.”

This is a stance that flies in the face of many mainstream commentators, and CEO's like Jamie Dimon, who threatened to fire anyone in JP Morgan that was trading in Bitcoins. It would appear that while cryptos are somewhat controversial with investments banks, the intergovernmental players are looking ahead to a different world.

The Movement Is Growing

One of the major advantages that cryptos have over government issued fiat currencies is that they lack political motives. The US Dollar has the position that it does not because of sound monetary policy, but because of the political position that the United States has held in the post WW2 world order.

Cryptocurrencies like Bitcoin and Ethereum have to appeal to people as a product first, and that means sound policy with clear advantages to their use. As Obama era US laws have shown, the United States isn't shy about using its financial system to push foreign policy goals, and this may be one of the reasons why cryptos are adopted on a world scale.

With her recent speech Christine Lagarde is looking to the future. With all of the reasons for a shift away from a handful of reserve currencies, her vision of a possible future may come sooner than expected. In many ways the world economy is already trading outside of the western monetary system whenever it is convenient. With the advantages that cryptos offer, that trend could accelerate at any time.