Western-Centric Monetary Worldview Could Mask Cratering Fundamentals For US Dollar

By Nicholas Say – Published in blockchain, china, Iran, russia, us dollar, on October 5, 2017 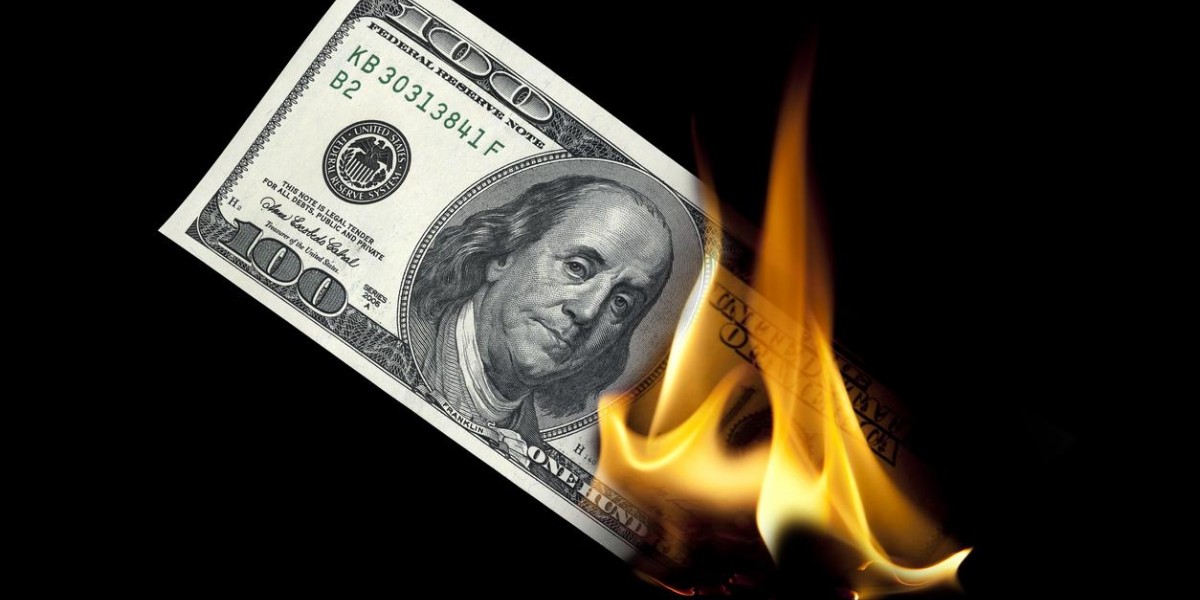 The US Dollar has been on a wild ride over the last year. It appeared to rally on the presidential victory of Donald Trump, only to have the worst year since at least the 1980's afterward. But it is important to realize that when we talk about the strength of the dollar, we are talking about how well it is performing against other fiat currencies.

The basket of currencies that originally made up the Dollar Index were mostly European, so today, the Euro makes up more than half of the Dollar Index's weighting. The British Pound and Canadain Dollar take up nearly 20%, with the Yen being the only Asian currency in the basket.

The real issue is that China is becoming a major player on the geopolitical stage, and while that isn't news, some of the movements that both China and Russia are making are truly new. In addition to using the Yuan and Rubble to settle cross border trade, China is increasingly showing favor to markets where the Yuan is welcome for payment.

In addition to becoming the world's largest importer of crude oil, China now has a commodity exchange where gold can be bought in Yuan. This makes the Yuan a truly convertible currency, and allows China's trading partners to access a range of commodities with the Yuan they accept for their goods and services. While on the face of it this isn't earth shattering, when seen in the context of the post WW2 world order, the ability for China to trade Yuan for oil is significant.

The Kingdom of Saudi Arabia has enjoyed a privileged position for many years. Not only was the desert nation endowed with a huge amount of high quality oil, they seemed to have made a splendid deal with then president Richard Nixon as he was slamming the gold window shut in the early 1970's. Basically Saudi Arabia agreed to accept US Dollars for their oil, and because they were at the heart of the oil market, the US Dollar became the de-facto reserve currency for the world.

Need oil? Well, you better have US Dollars to settle the trade.

Given the huge amount of gold reserves that Russia has amassed under Putin, that aspect of this situation may be worth paying attention to. Saudi Arabia has dome its best to make Saudi crude attractive to China, but the amount of crude that China chooses to buy from Saudi Arabia continues to fall. In 2008 China imported around 25% of its crude from the Saudis, but today that figure is around 15%.

Russia has been even more forceful in its rejection of the US Dollar, and recently it was announced that Rubles would the exclusive unit of exchange in Russian sea ports. The underlying trend in this situation is clear: the US Dollar is no longer the king of commodities. Not only has the US Dollar lost its position as a settlement currency for vital commodities, but many of the countries that are fleeing the dollarized economy are doing so for political reasons.

Ex-President Obama was a big supporter of using economic sanctions against both Russia and Iran, but to date, those actions have only fueled the pivot away from the US financial system. China was more than happy to give Iran crude tankers, and settle their oil trades in whatever way Iran liked. The situation in Russia is perhaps more severe, and recently Russian Telecom Giant MegaFon issued 500million rubles worth of Blockchain based bonds.

Not only is this a major shift away from the US Dollar, it severely undercuts the western banking interests that have been the go-to underwriters for a long, long time. With so many pieces of this game moving around, it is hard to tell where it is headed. One thing is for certain, the US Dollar's true value isn't reflected in the US Dollar Index. For a more realistic view of its worth, a much wider view of the global economy is needed.